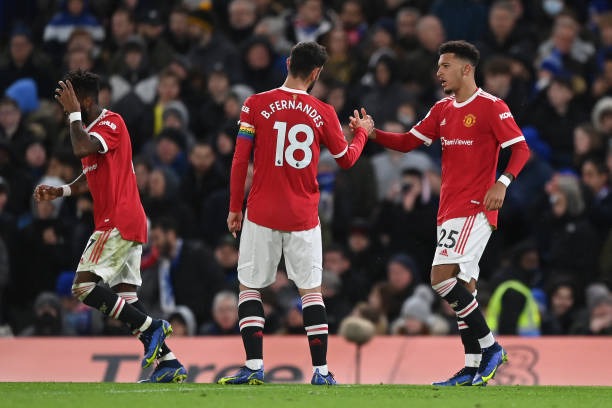 After a dismal first half, Jadon Sancho gave Manchester United the lead after Jorginho made a dreadful defensive blunder while attempting to clear the ball out of the danger zone. Manchester United's Jadon Sancho scored his second goal of the season and his first Premier League goal. When it was most required, the Englishman came through. 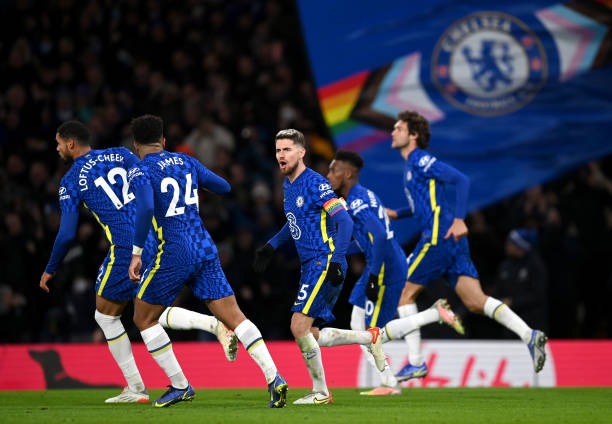 Minutes after Jadon Sancho scored the opening goal, Jorginho converted from the penalty spot. Anthony Taylor awarded Chelsea a penalty after Aaron Wan-bissaka fouled Thiago Silva in the penalty area. From the penalty spot, Jorginho made no mistakes, sending David de Gea the wrong way. Chelsea failed to capitalize on the chances they had in the last minutes of the contest, resulting in a 0-0 draw at Stamford Bridge. 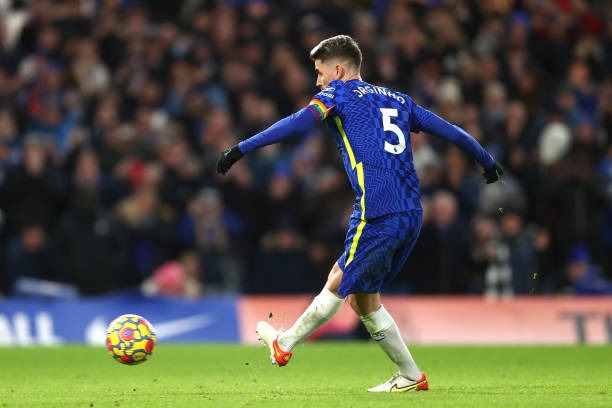 Jorginho's performance in today's match did not impress Chelsea fans. The Italian may have scored from the spot, but that doesn't erase the fact that he gave Chelsea the lead in the first place. When Manchester United cleared the ball, Jorginho was left in his own half of the field, where Jadon Sancho and Marcus Rashford put pressure and dispossessed him. Here are some Chelsea supporters' comments. 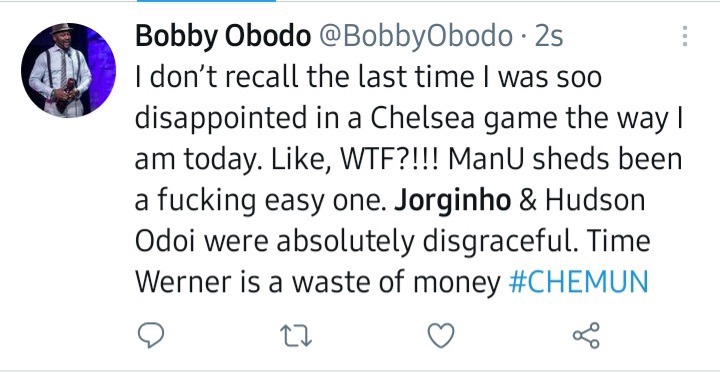 Chelsea should have easily defeated Manchester United today, but they did not. Chelsea has failed to capitalize on the majority of chances created in recent encounters, and this is clearly harming their performance.

What do you of my opinion? Kindly endeavour to share your comments below, thanks for reading.

Sh0cking || "I Was Given Millions By Illuminati" Jimmy Gait Says

Makamu Workshop manufactures coffins and caskets and moving away from Nwanaka.