Wydad Athletic Club made it as far as Kaizer Chiefs last season in the CAF Champions league, as they met Kaizer Chiefs in the semi-finals and unfortunately came second best to the South African side. Wydad Athletic Club is currently in trouble as they might not get the chance to make it that far again after their latest 1-0 defeat in the second round of the preliminaries in the CAF Champions league. 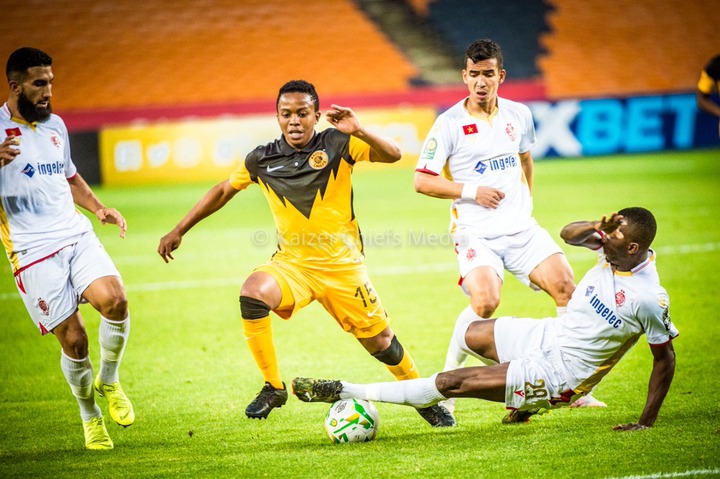 Wydad Athletic Club is still known by many South Africans as the football club who faced off against Kaizer Chiefs last season in the CAF Champions league semi-finals and lost to Kaizer Chiefs, as 'Amakhosi' went on to play Pitso Mosimane's Al Ahly in the final. Kaizer Chiefs unfortunately lost the final after all the effort to make it to the finals match.

Click on the link below to read the article on how Kaizer Chiefs ended Wydad Athletic Club's run in the CAF Champions league last season.

Hearts of Oak won the first-leg 1-0 at home as Isaac Mensah scored in the 41st minute of the match. Wydad Athletic Club is now in big trouble as they are now trailing 1-0 on aggregate and should win in the second-leg at home or else their journey would be cut short this season, as they won't make the semi-finals or final this season, let alone make the group stages even if they don't win at home.

Wydad Athletic Club has a good home record and is the best club in Morocco and surely they can win in the second-leg, but they will have to come from behind to make it happen. Wydad Athletic Club underestimated Accra Hearts of Oak and will now have to work twice as hard.

Click on the link below to see how delighted Accra Hearts of Oak was after the 1-0 victory against Wydad Athletic Club. 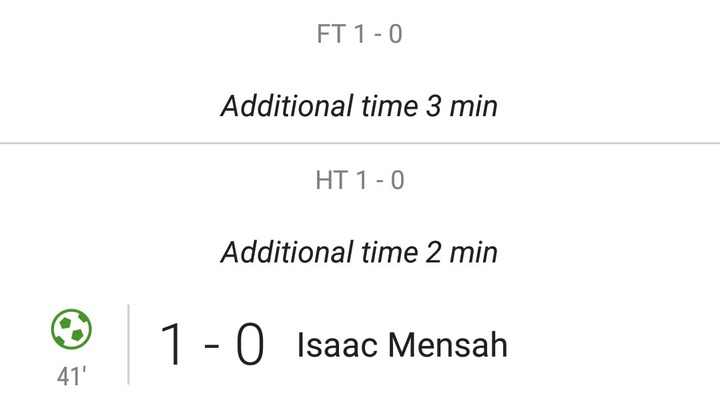