Pressure on Manchester United board to sack Ole Gunnar Solskjaer

Manchester United manager Ole Gunnar Solksjaer is under intense scrutiny after his team was humiliated by Jurgen Klopp's Liverpool at Old Trafford on Sunday. 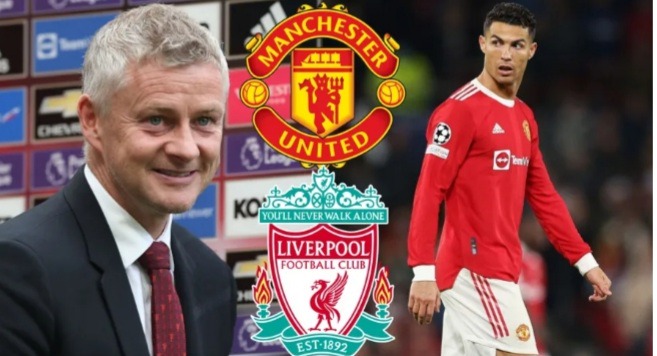 Mohamed Salah's hat-trick, along with goals from Naby Keita and Diogo Jota, were enough to condemn the Red Devils to a humiliating 5-0 defeat at the hands of one of their closest rivals.

Because of his legendary position as a player at United, Solskjaer has had some leeway with results, but now that his current team is failing, talk about his job is rising, and there are indications that the club may part ways with him in the near future.

Following the defeat, Sir Alex Ferguson was questioned about the outcome, saying, "It's a very terrible performance." It's not good for anyone.

"The team as a whole was terrible. Perhaps it's time for a change. Perhaps it isn't just working.

"Today's loss tells a lot about us, and we need to get things addressed as quickly as possible because the Champions League games are coming up, and we need to advance into the knockout stages."