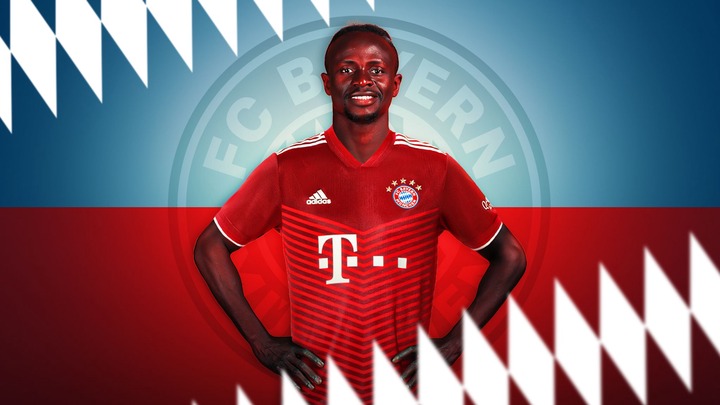 Mohamed Salah may be forced to leave Liverpool after making a calculated bet.

Next season, Mohamed Salah's contract expires, but it appears doubtful that he will sign a new one at Anfield anytime soon, which poses some important problems for the Reds and Jurgen Klopp.

Since Sadio Mane has left, I have to admit that the scenario involving Mohamed Salah and Liverpool has captured my attention. 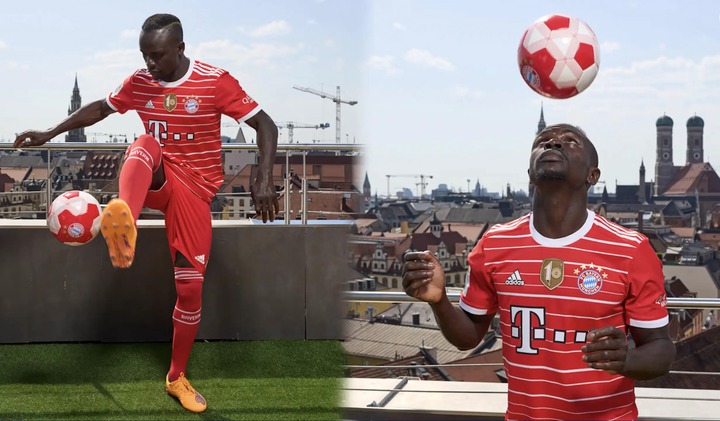 I won't claim to know what's happening with his contract, but it's obvious that not much is happening.

And that raises a great deal of questions.

One thing is clear: the club made some extremely logical, exact, and emotionless calculations on Mane.

He will turn 31 in April, runs a ton, and demanded a sizable salary because he is one of the finest players in the world. He is not at fault in my opinion. With the asking rate for the final major contract of his career, Mane deservedly wanted to be recognized as being on par with practically every world-class talent at the time.

To their credit, Liverpool clearly ran their analytics and determined that selling him to buy Nunez and maintaining their pay structure was the best course of action for the team. What estimates have they made on Salah, one wonders? Again, I'm not an expert, but what stands out to me as being so obvious is that they won't be compromising their salary structure to keep him. 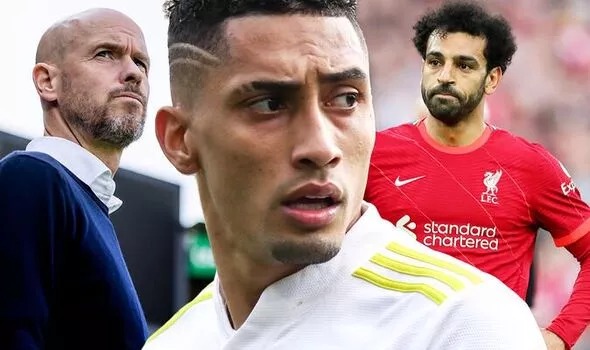 If they were willing to do that, it would have already taken place. Salah's desire for the going rate, like Mane's, is understandable, though. He won the Premier League Golden Boot, was named Footballer of the Year, and has a strong chance of finishing in the top three for the Ballon d'Or.

What wage does one of the top three players in the world receive? He clearly thinks it goes beyond what Liverpool is willing to offer. But if my former team is performing intricate calculations, Salah must also be doing so, and this is never going to be a precise science. He plainly threatened to stay at Anfield the following season by declaring that regardless of what happens with his contract.

He is essentially saying, "Give me the cash or lose me for free." Which is again acceptable and in his right. He is aware that based on recent performance, he deserves to be paid at least as much as the top earners in the Premier League, including Kevin de Bruyne, Cristiano Ronaldo, Jadon Sancho, and Romelu Lukaku.

According to his calculations, if he is allowed to leave Liverpool without paying a transfer fee next summer, he will receive that amount of pay along with his salary and a sizable bonus because there is no cost. That has the potential to function and frequently does. But there's another calculation going on right now, and I have a feeling Liverpool is doing it. He won't be the same player next summer, will he? Look, he has consistently ranked among the greatest in the world.

He has, however, been quite average since the beginning of the year, by his standards.

Look at his scoring history. Six goals from open play in the entire 2022, numerous opportunities lost, and heartbreak in the Champions League final when he could have won it and perhaps the Ballon d'Or as well. Because of the demanding schedule and his efforts for Egypt, he and Liverpool must inquire: is that only temporary? Or has he simply become older? If and when he becomes available, that is the question that other potential suitors must also ask. Will he continue to dominate football well into his 30s or will he start to lose his edge?

I must admit that I'm starting to think Liverpool is worried that it will be the former, or else they would have made more progress on a new contract. They might be waiting to see how he begins the upcoming season right now. Mane presents a more challenging calculation because they don't seem to have the option of selling him.

In the latter half of the season, Salah had an unexpected decline.

It was definitely worthwhile to do based on their considerations when you consider the wage savings and the Mane fee nearly compensated for Nunez. However, they would receive nothing if Salah left on a free, as he could sign a pre-contract with a foreign club in January.

Although they won't have violated their compensation structure, how much will it cost to replace the player who has scored the second-most goals in international football over the last five years?

Have success with your computations. Even the superb analysis and judgment of my old club over the past few years will be put to the test. Undoubtedly, it was the right decision to allow Gini Wijnaldum and Emre Can leave on their own. proved to be amazingly accurate. Salah though? Who can predict Nunez's actions? Liverpool will likely find it easier to replace Salah if he scores 30 goals the following season, as he did in Portugal the previous year, as they will already have a top-tier goal scorer.

But if he has trouble or Salah is in great form, they will need to make a crucial choice. It is so intriguing because it has the potential to go either way for both sides. Salah will need to be replaced in the end after all players have to depart. Eventually. In recent years, Liverpool has excelled at accomplishing that on their own terms. The hardest of the bunch is this one, though.