Chiefs Deadly Striker Target Is Not For Sale. 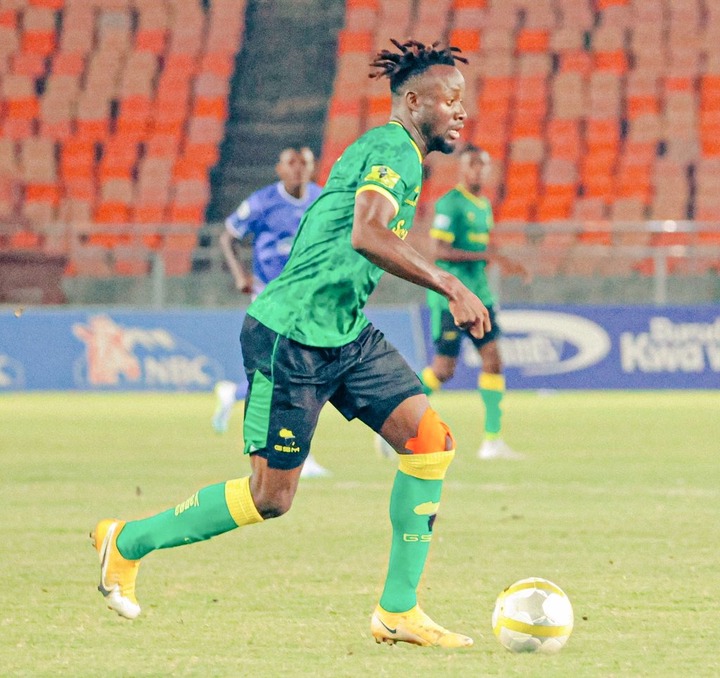 Kaizer Chiefs football club released 12 players in total and in that number of parted players, a few of them was attackers who at a time added value to the club's attacking firepower.

Chiefs parted with Samir Nurkovic, Lazarous Kambole and David Leonardo Castro which was attacking players at the club. The club did sign just under ten new additions to fill some of the void left within the squad, but the acquisition of Ashley Du Preez has strengthened the club's attack again.

However, despite signing Ashley Du Preez and few other key talented players to the squad ahead of the 2022/23 season, the club could still do with more new signings in the attack.

Kaizer Chiefs has been linked with Young Africans striker Fiston Mayele who had a successful season with the Tanzanian club this season as he scored 16 goals in the league.

Chiefs is not the only South African football club that's been linked to the Young Africans player as Orlando Pirates are also reportedly interested in adding the striker to their squad ahead of the new campaign.

Young Africans signing Committee engineer Hersi Ally Said has however affirmed the that the 28-year-old deadly striker is not for sale.

“We have received enquiries from the Middle East, North Africa and South Africa. But he’s not for sale, we’re going to Champions League, and we will do everything to keep our players,” Hersi Ally Said told the media. 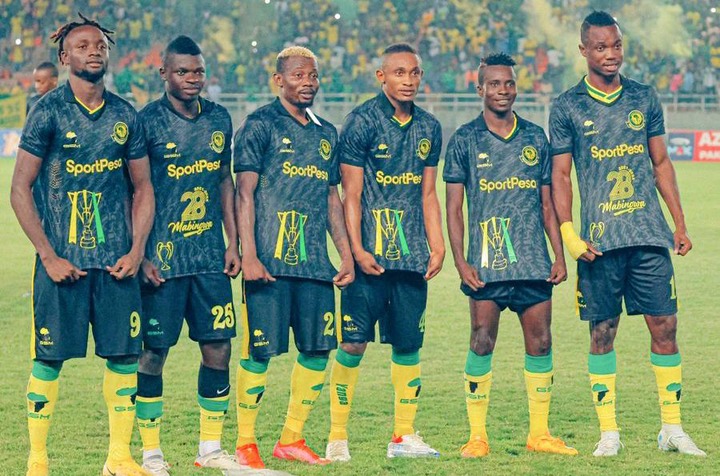