Following Truter's dismissal, there have been six coaching changes in the PSL. 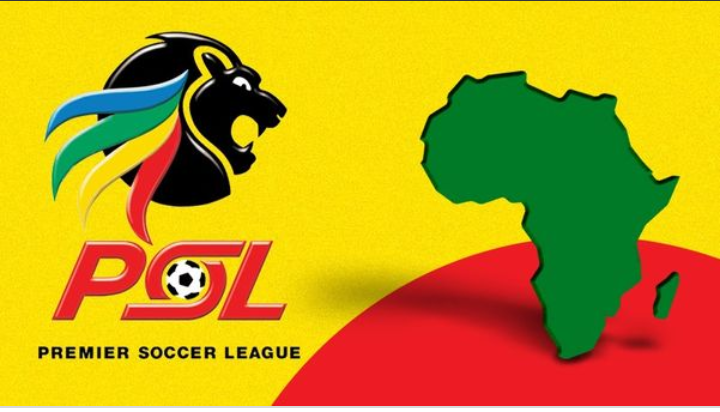 Because of the decision by Swallows FC to break company with Brandon Truter, nearly half of the DStv Premiership clubs have now changed their head coaches this season.

On Sunday, the Swallows fired coach Brandon Truter and the rest of his technical staff after the Dube Birds were defeated 3-1 by domestic rivals Kaizer Chiefs, which left the club rooted to the bottom of the Premier Soccer League standings.

Because the Soweto-based side has only won eight points from their first 12 league matches, the management has decided to fire Truter and replace him with Dylan Kerr, a former Baroka, Black Leopards, and TTM coach who previously worked with the club.

Since Zinnbauer's departure from the Buccaneers in August, the team has been led by his former assistants Mandla Ncikazi and Fadlu Davids, who have taken over as co-coaches.

Dan Malesela has returned to the top-flight after filling the vacuum left by Sebastian Migne at Marumo Gallants. Elsewhere, TS Galaxy have parted ways with Owen Da Gama and replaced the veteran coach with German-Serbian manager Sead Ramovi.

Masimela Thoka, the club's head coach, has been demoted to the club's DStv Diski Challenge side. Kgoloko Thobejane has returned to the club, and Gavin Hunt, who was suspended by Chippa United, has been temporarily replaced by Kurt Lentjies.

Limpopo education department left learners out in the cold after promising transport to them.