Opinion: Three clubs that are likely to sign Rudiger in the upcoming summer transfer window

Antonio Rudiger's future at Stamford Bridge is becoming increasingly uncertain, as the German defender is keen to leave the Club if Chelsea fails to meet his demands. Rudiger is expected to leave the club at the end of the season. 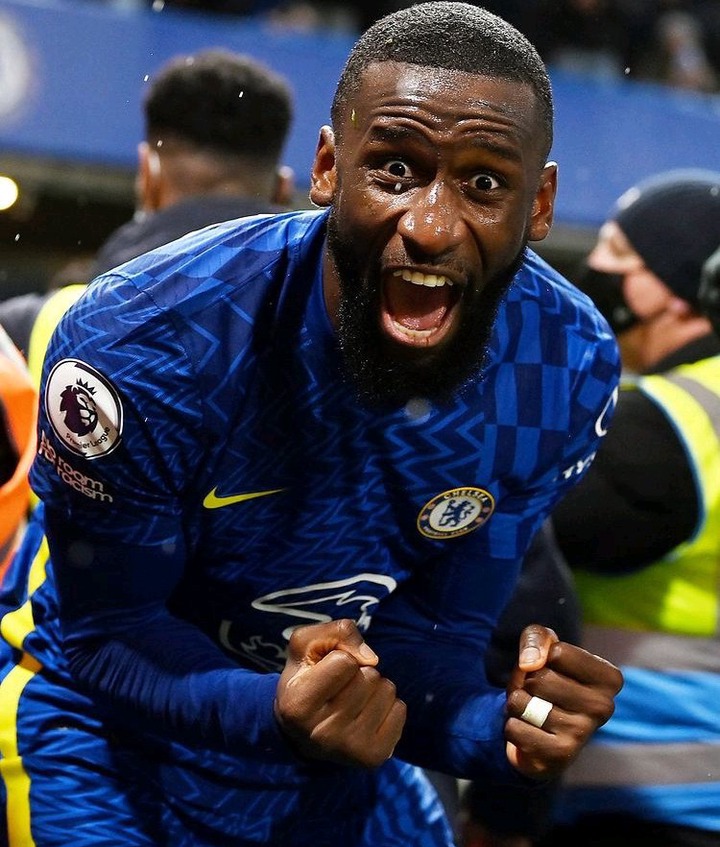 Several reports claim that Chelsea's center defender is asking a weekly salary in excess of his existing £200,000 salary; according to some reports, his demand is in the range of £230,000 to £290,000 per week, a figure with which the London club has not come to an agreement.

Currently, it is impossible to overstate Rudiger's importance in Chelsea's team, as the former Roma defender has gradually established himself as one of the club's most outstanding defenders. His exceptional ability to disorientate opponents, particularly attackers, has earned him a reputation as a very intelligent player who is highly sought after by a number of clubs.

The contract of the Chelsea defender, who is 28 years old, will expire in the upcoming transfer window, and there have been reports of clubs interested in signing the defender.

Spurs, one of the London clubs interested in signing the defender following his rumored departure from Stamford Bridge, has expressed an interest in signing him. Tottenham have recently signed a new coach, Antonio Conte, and we believe that the former Chelsea coach is open to reuniting with the former Chelsea defender at Tottenham. 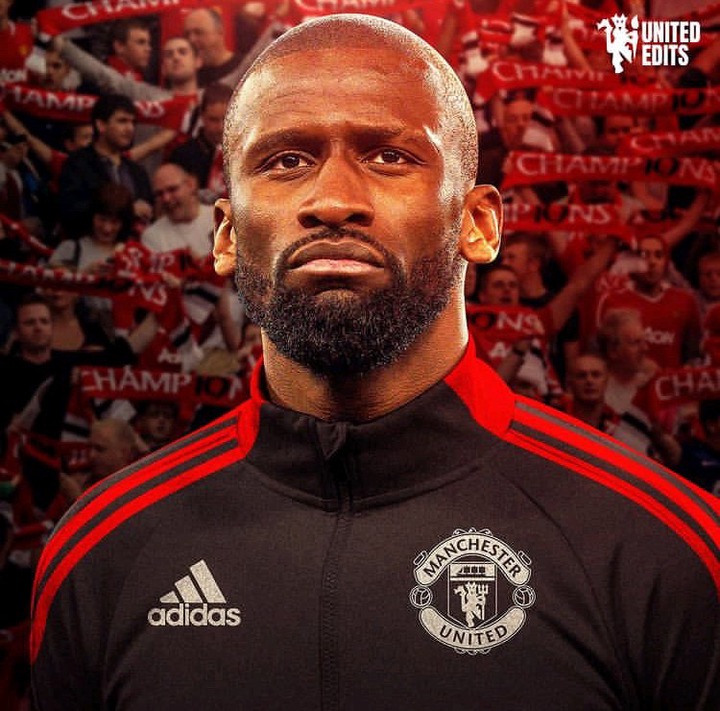 Manchester United, another Premier League club interested in Rudiger's services, is also keeping an eye on the situation. Manchester United has reportedly entered the race for the Chelsea center back position, according to reports.

Real Madrid, in particular, has been associated with the players, and it is reported that the Spanish giant is interested in signing the defender, specifically as a replacement for Sergio Ramos, who left the squad last season for Paris Saint-Germain. After Chelsea refused to satisfy his demands, Real Madrid may show an interest in acquiring him.

It is worth noting that if Chelsea does not agree to Antonio Rudiger's demands, the German center-back will eventually leave the club. In this case, any of the previously stated clubs could recruit the defender on an unrestricted free transfer in the future.