By Sanele_writer (self media writer) | 2 months ago

Former Mamelodi Sundowns midfielder Samuel Tiyani 'Sugar' has resurfaced at the club as the Ambassador. 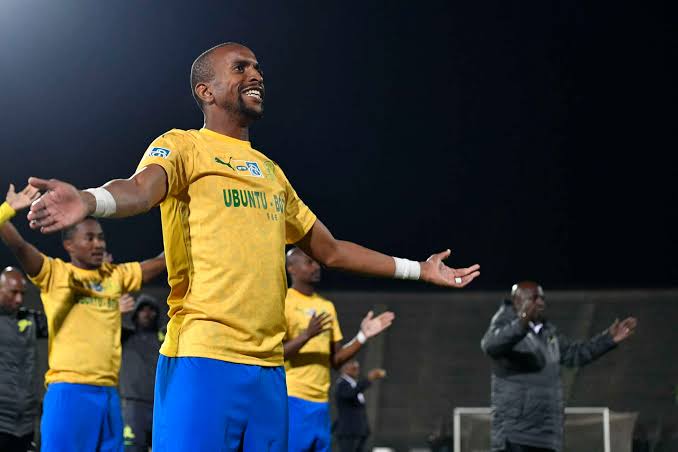 The sensational midfielder has been with the club for eight years and managed to lift many silverwares and was also part of the sqaud which lifted the Caf Champions League in 2016 defeating Zamalek SC in the finals and Super Cup 2017.

Mabunda racked up 145 appearances for Masandawana during one of the club's most successful periods in their history after being snapped up from Black Leopards in July 2013.

We are delighted to announce that Tiyani Mabunda's story with Mamelodi Sundowns will continue as he takes on his new role as a Club Ambassador! " said Sundowns.

Tiyani is known to have a perfect relationship with the team supporters and beat drums with them after games and sing a great chant that unites them with players.

He continues to be Sundown's ambassador and his work has been a thrill in past seasons which he couldn't deny the offer of bieng part of the team. 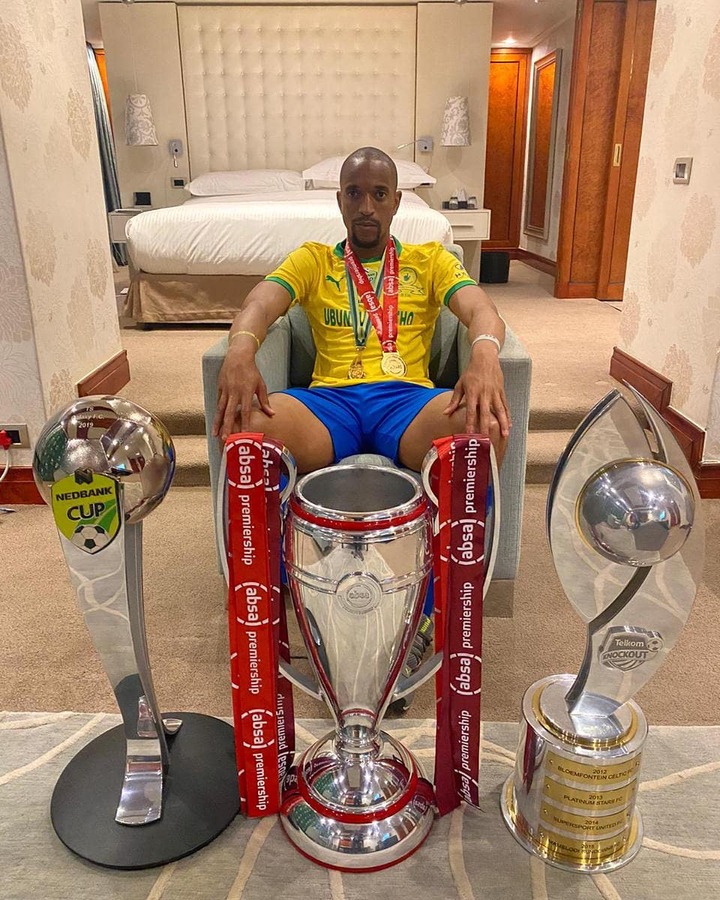 The Brazilians are set to kickoff thier Dstv Premiership campaign against wounded Usuthu Amazulu Football Club who want to patch themselves after knocked out by Cape Town City in the MTN 8.

Sundowns heads are high after defeating Chiefs in a 2-1 penalty shootout which saw Kennedy Mweenie rising above saving four penalties.