Start of the second half. Can Manchester United bring themselves back in the game or will Brentford continue where they left off. 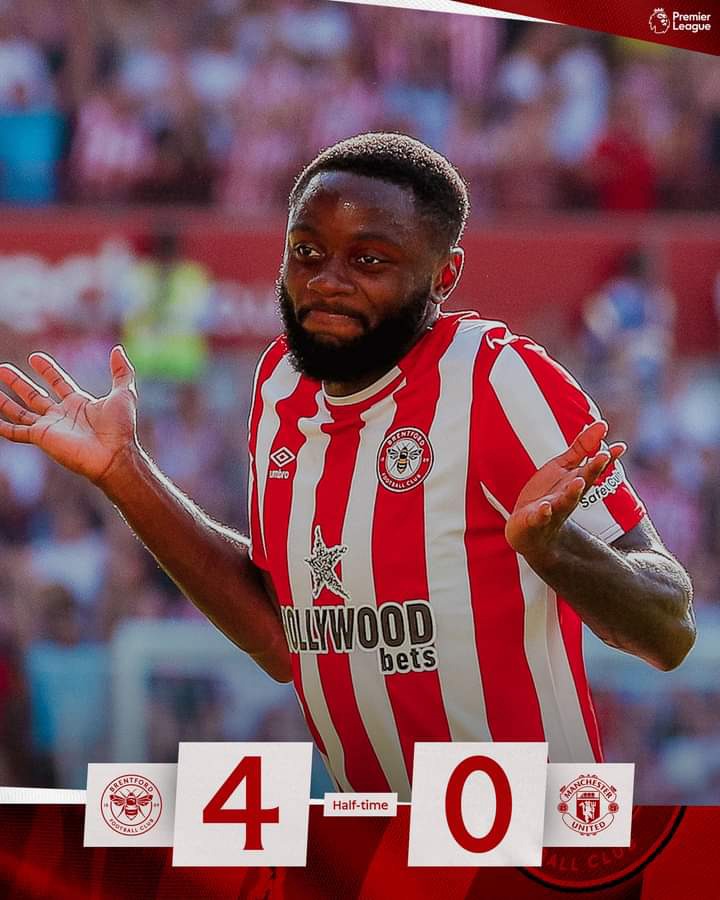 Four minutes into the seconf half and it seems like Manchester United are still rattled from the first half as Brentford win another corner. Ten Hag has made three changes in the defence as new signing Martinez has been replaced by Varane.

De Gea makes a save at the bear post to save it from being five (5). Luke Shaw was also taken off at the start of the second half. Elanga emplaces Jadon Sancho in the fifty-ninth minute as United looks to pull a goal back from what's been an embarrassing game so far, Brentford have truly been overwhelming for Manchester United. 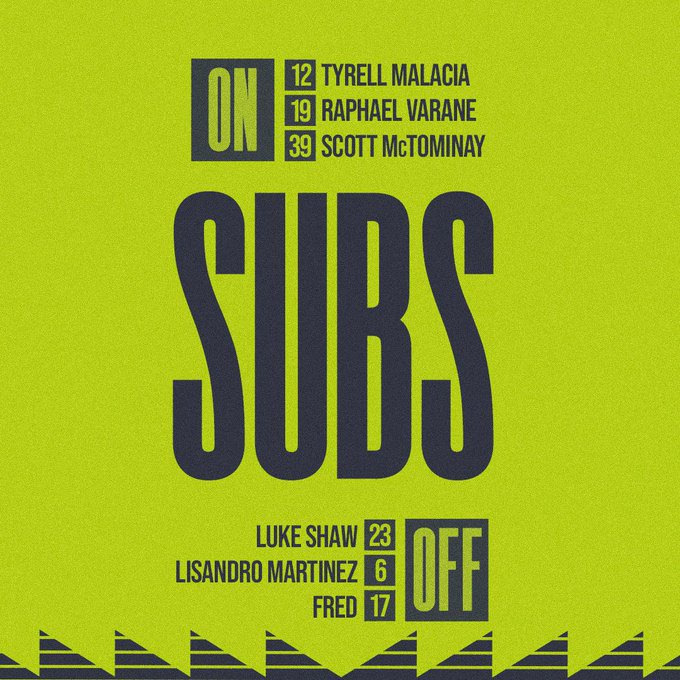 The last time Manchester United lost two of their opening league games of the season was thirty years ago where they went on to win the league. That's highly unlikely that they will replicate that this season.

Manchester United have their first corner twenty minutes into the second half however they commit a faul and that corner amounts to nothing. United win the ball back and crosses for Christian Erikson however the Brentford goalkeeper matches his effort and his header is saved. 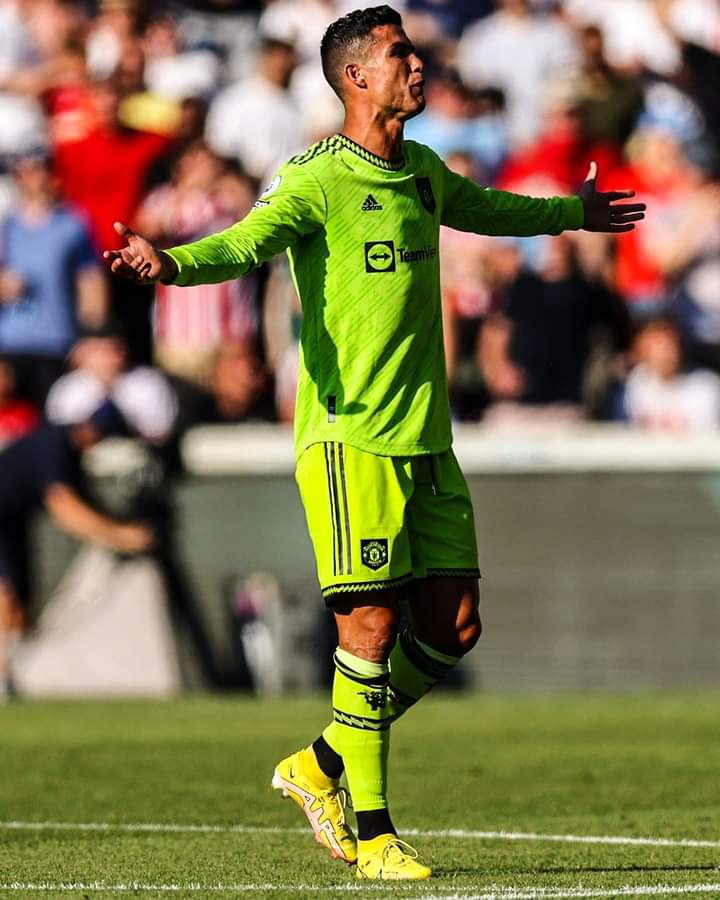 Seventy-two minutes into the game and United are still without a goal. Cristiano Ronaldo has been relatively quiet throughout the game since his early effort, Brentford has been able to take him out of the game.

De Gea pulls off a stunning save from Henry's shot in the sevety-ninth minute and just a minute later, Erikson almost nearly got Manchester United's first goal of the match. 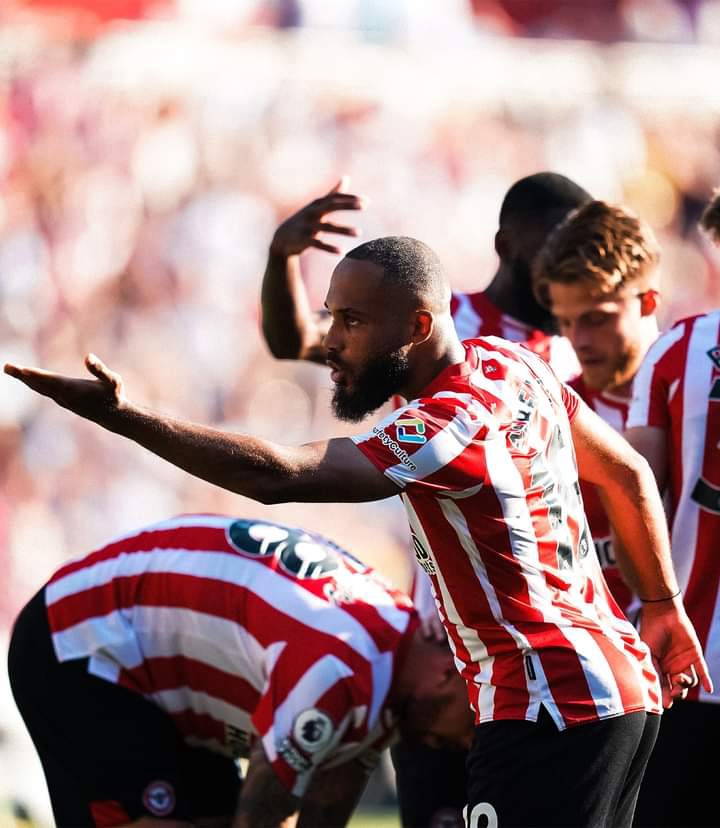 Another crucial save by De Gea. Manchester United are putting everything into the attack with four minutes remaining in the game. They haven't been able to break the Brentford defence which has kept them out of the Brentford Ford goal all game. 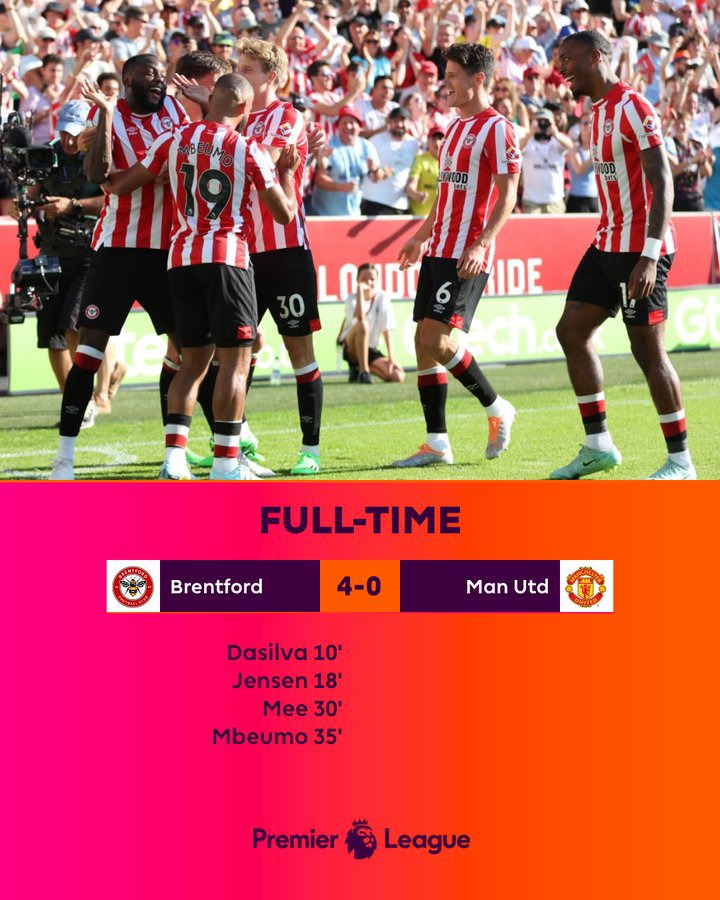