Why Usain Bolt Failed In His Football Career 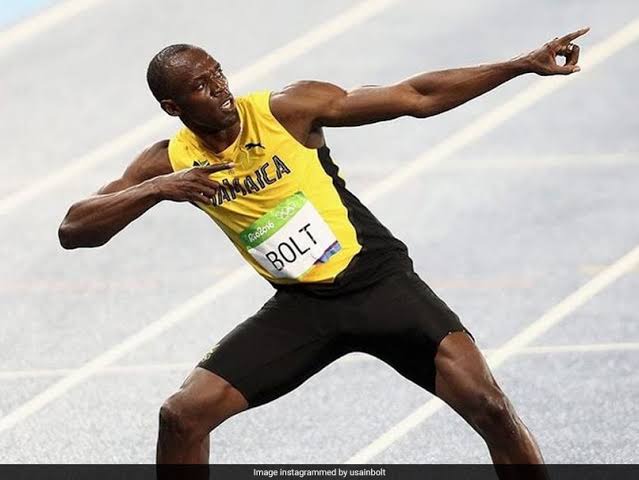 Usain Bolt, an eight-time Olympic gold medalist in athletics, has disclosed his football regrets, calling his transfer to Australia to train with the Central Coast Mariners a "mistake."

After leaving track and field to pursue a career in football after the 2017 World Athletics Championships, the 34-year-old trained with clubs in South Africa, Norway, and Germany before deciding to try his luck in the A-League.

Last week, though, the 100m and 200m world record holder told Jamaican radio station Irie FM that his decision to dodge the public spotlight in Europe cost him his chance to play professional football. 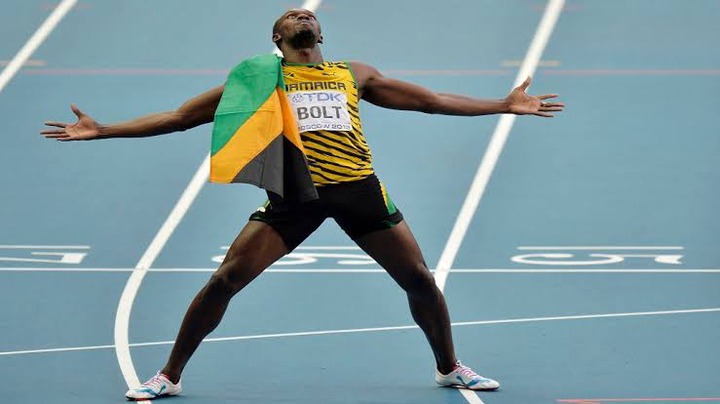 "When I chose to do it, I was like, 'I don't want to stay in Europe,'" he added, according to Dancehall Mag.

"Because of who I am, in Europe, all eyes will be on me," he stated of his decision to relocate to Australia.

"I chose to travel as far as possible, but I believe it would have been preferable to stay in Europe, where there were considerably better teams."

Bolt said that he would have had coaches if he had stayed in Europe, where he trained with Strmsgodset in Norway and Borussia Dortmund in Germany "who would understand and teach me more, and I would receive a lot more and be respected a lot more. I would have stayed in Europe if I had known." 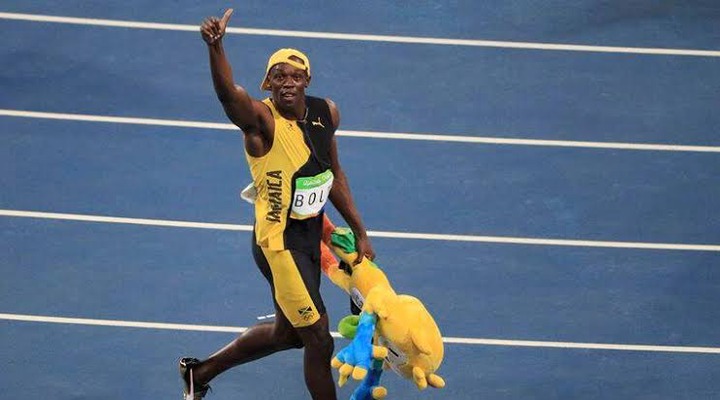 The sprinter, who gave up his dream and retired from "all sport" in 2019, revealed that his decision to switch sports was based on his idea that he was better than some of the professionals he witnessed while watching Manchester United's matches.

"I was always watching Manchester United during (my) track and field career," he remarked.

"I figured that if some players – I won't name names because you all know who they are - if they can play football, I can definitely do it as well," he explained in Patois.

He insisted, "It was a fantastic experience; I thoroughly enjoyed it."

Bolt has kept himself occupied since retiring from competition, despite the fact that he is no longer participating in sports.

He's tried his hand at a variety of businesses, including owning a restaurant chain in Jamaica, DJing in nightclubs in the capital, Kingston, and purs uing a career in music.

How Would You Handle Someone Who Constantly Disobeys You?

We Understand Why These People Ended Up In Jail. Outrageous Mugshots

Pictures showing that the rain does not stop people from partying

Take a look on what drunk lady, half naked did at the petrol Station.