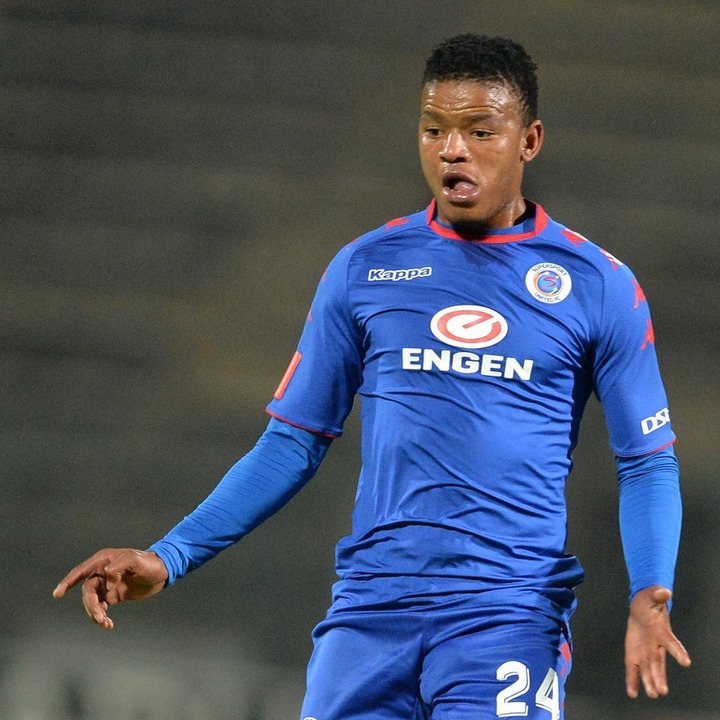 BREAKING: Sipho Mbule's transfer to Kaizer Chiefs have been revealed

According to the latest reports, the Kaizer Chiefs and Sipho Mbule transfer issue appears to be nearing an end.

Chiefs are thought to be making significant progress in their negotiations with SuperSport United for Mbule's services.

THE SUNDOWNS AND THE CHIEFS HAVE BEEN GOING TOE TO TOE.

Transfer rumors tying Mbule to a big-money move away from SuperSport dominated the previous transfer window. With practically every new report, the lead in gaining his signature changed hands between Chiefs and Mamelodi Sundowns. SuperSport have also made no secret of their desire to sell the player to a foreign club rather than one of their two local rivals. 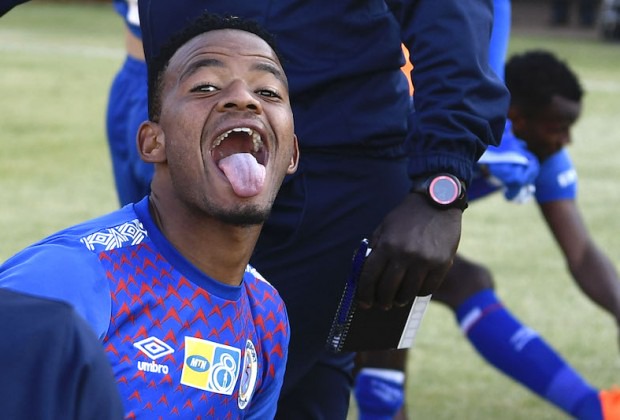 All of those rumors were ultimately unfounded, as Mbule remained with SuperSport, as he promised in one of his Instagram stories at the time. Despite the fact that both Matsatsantsa CEO Stan Matthews and Mbule's representation have stated their willingness to move the midfielder overseas, the midfielder has yet to decide between Chiefs and Sundowns. 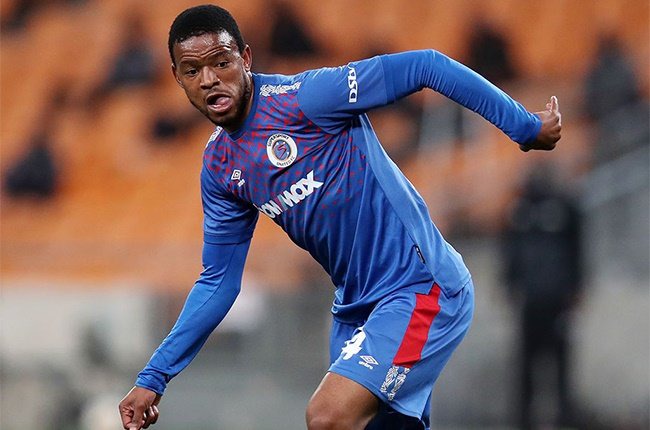 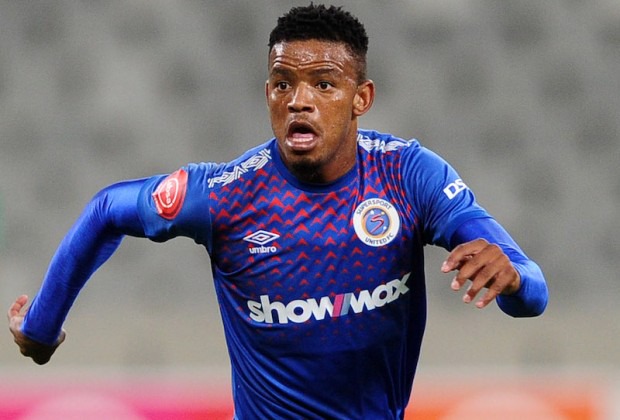 Mbule has been linked with a move to Chiefs, where he would be given more game time than at Sundowns, according to previous reports. His agent, Mike Makaab, revealed on Gagasi FM the following week that his player was of interest to Chiefs, before claiming that he had already received an official offer from the Glamour Boys for the former South African junior international's services.

MBULE AND SUPERSPORT HAD SET UP FOR CRUNCH CONVERSATIONS.

The next update came on Tuesday, when The South African News website stated that both Chiefs and Sundowns were in for a pivotal week. This is because Mbule and SuperSport are rumored to be having difficult discussions about his future. The newest update could indicate that those negotiations have already taken place, with both SuperSport and Mbule expressing interest in a transfer to the Chiefs' management.

MATSATSANTSA AND GLAMOUR BOYS IN THE FINAL STAGES OF NEGOTIATIONS

Chiefs are reported to be in the final stages of completing a deal with SuperSport for Mbule during the current January transfer window, according to the most recent report, which came out on Wednesday morning! It may appear to have appeared out of nowhere, but if you look at all of the previous updates, you'll find a continuous build-up.

If Chiefs can finalize this deal and get Mbule to Naturena in January, it will be considered a significant coup. They also appear to have a clear road to him, with Sundowns poised to announce Teboho Mokoena's arrival. What do you think SuperSport will do if they lose both of their key midfielders in the same transfer window?