By Sandile_Mlangeni (self media writer) | 20 days ago

The name of Peter Shalulile has become a name that is well known in the lips of the South African football universe, from his days of Highlands Park and until now as he is with Mamelodi Sundowns he has become one of the significant football players that is well respected and admired even by those who are not supporting the DStv Premiship champions. When Shalulile was bought by Mamelodi Sundowns at the end of 2019/20 season there were those who were sceptical about him as they even said he was a one season wonder. 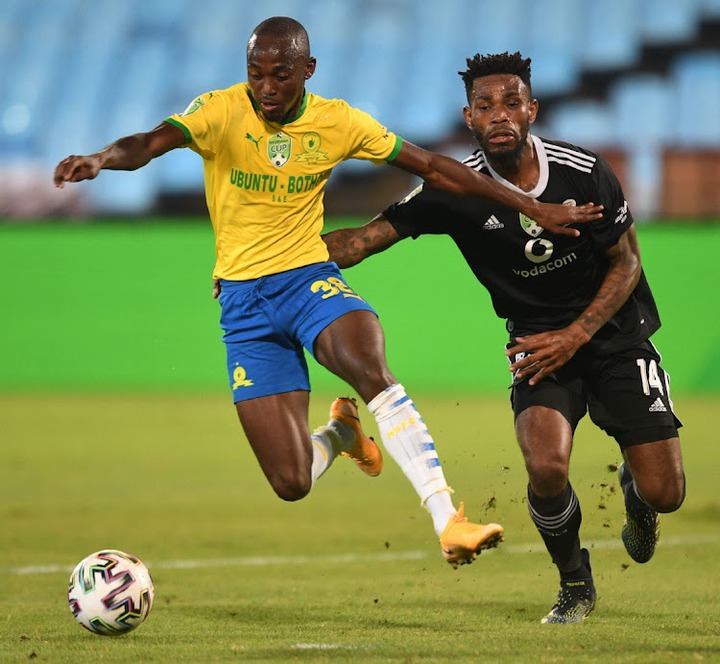 Peter Shalulile joined Mamelodi Sundowns as a joint top goalscorer alongside Gabadinho Mhango of Orlando Pirates as they scored 16 goals in total in just one season. Mhango fell short of his juice last season while the 27 year old Namibian attacker continued to score goals and last season he bagged himself 15 goals for Masandawana, he was beaten by SuperSport United's Bradley Grobler for the PSL golden boot award after he scored a total of 16 goals. 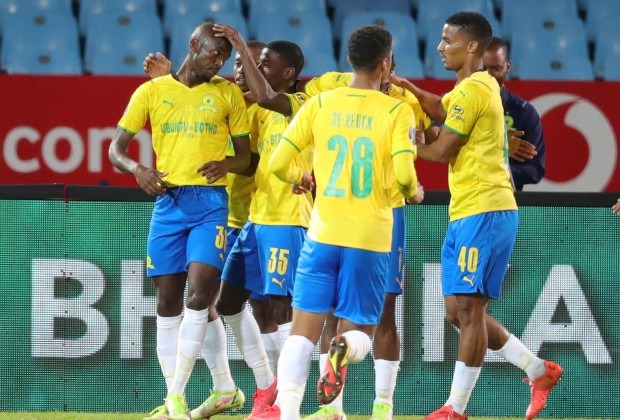 Peter Shalulile has become a highly rated player in the DSTV Premiership and his form is not only just good for Mamelodi Sundowns, but this makes it interesting to watch the Premier Soccer League games and to anticipate great things when watching local teams. The 27 year old Namibian attacker is producing a legendary Status for Sundowns and ever since he arrived at the club just two seasons ago he has scored a total of 29 League goals in 48 appearances for the Tshwane outfit. 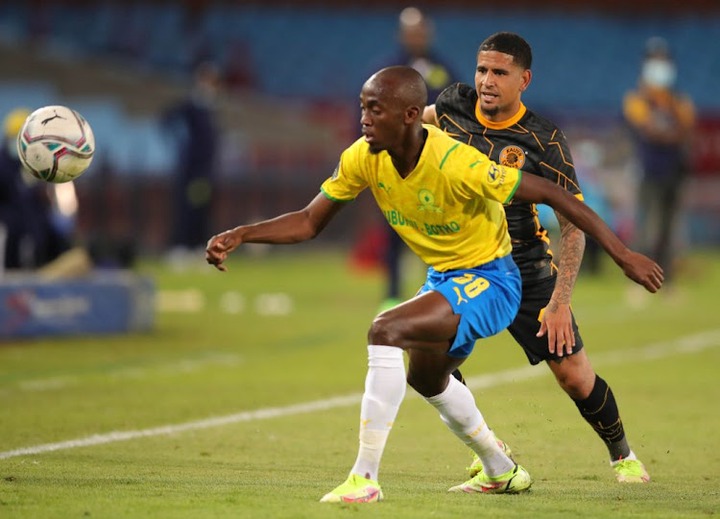 Peter Shalulile just can't stop scoring for Mamelodi Sundowns and he continues to prove himself even in the current season that he is a certified goal poacher, he is currently seating on 5 league goals scored this season and is tied with Royal AM's Victor Letsoalo. Peter Shalulile might be the player that could break the record that was set by Daniel Mudau at Sundowns after he scored 65 goals in 142 gamea played, in the four seasons he played for Masandawana.