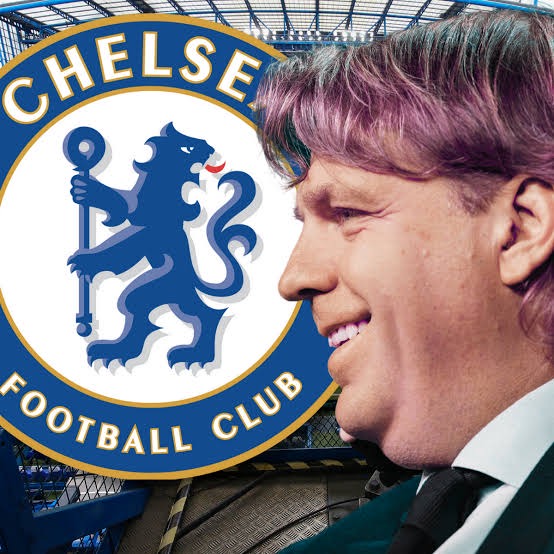 Chelsea FC supporters were shocked when the news broke out that the club was suddenly for sale. No one expected such things to happen to one of the biggest clubs in the world. Unfortunately, one would easily say the club sale did have some sort of an impact on their results in the now-ended 2021/22 season. As they finished on the third position with 74 points after 38 games. They'll get to try in the next compaign, but at least they'll be part of the next UEFA Champions League. The Blues would definitely want to forget about this campaign, as they look into finalizing their off-field changes that could easily affect the players and technical team. 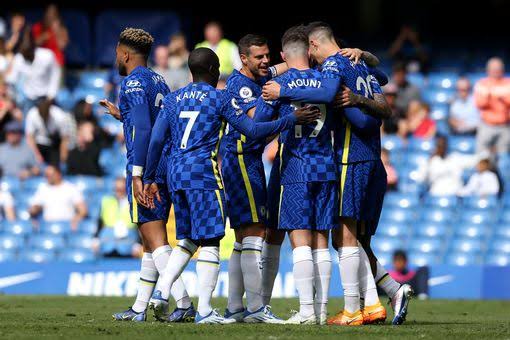 According to soccerladuma.co.za, the United Kingdom has approved the sale of Chelsea, their current owner's assets were frozen and couldn't access it. Hence, an American billionaire is now linked buying the top-flight club as that will help venture to an amazing world of sports. It all went wrong when the Chelsea owner Roman Abramovich had to step down unwillingly. However, the UK government had to intervene as Abramovich had a close relationship with the Russian president Vladimir Putin. With the Ukraine and Russia war that's been happening, it's tricky when it comes opinions. 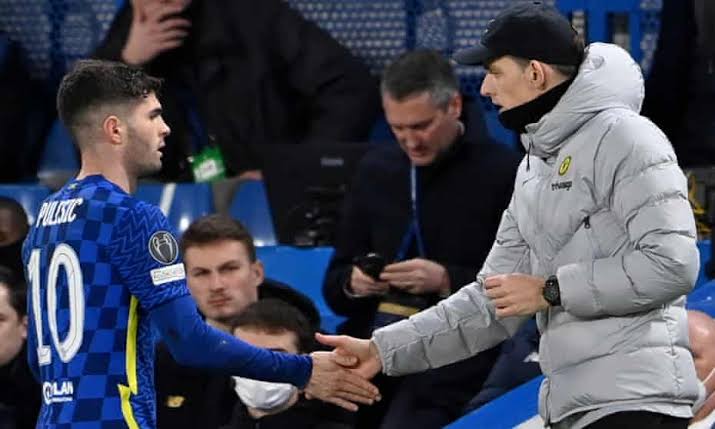 Nevertheless, the American businessman, investor, and philanthropist Todd Boehly is the one that's believed to have gotten a rare chance of buying the Blues. What's impressive is that Boehly will be in the mix of things with the rest of the his squad. As they're trying to get it right behind the scenes. When it comes to their head coach Thomas Tuchel, oh well he has enough finances to do whatever he want as he has whopping £200 million (R3.9 billion) that will used to buy new players.