A stadium looks pretty bad but you will be amazed to know how many millions were spent building it. People feel played after the money that was spent building this stadium was revealed. According to Julius Malema, corruption is the main reason why this country is will remain a developing country. Now it is crystal clear that corruption is not ending any time soon in South Africa. 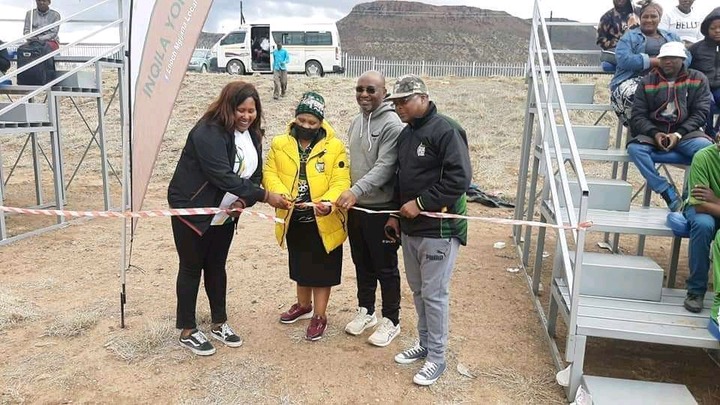 Apparently, 15 million of Rands were spent building the so-called stadium you see in the pictures "Unveiling of an R15 million stadium built by Enoch Magijima Local Municipality in Eastern Cap" Reported Blessings Ramoba. People have shared their thoughts about this on social media, in fact, many people doubt that this stadium is worth R15 million. Rea Kokwe who openly doubted that it cost this much to build this stadium said "It's was supposed to be R1500... I guess". Musawenkosi Ledwabe said, "After women fear ANC". Kaneko said, "Corruption is real!! At first I thought it was a lie". People were just saying there is no way a stadium as bad as this one costs a whopping R15 million, no way. 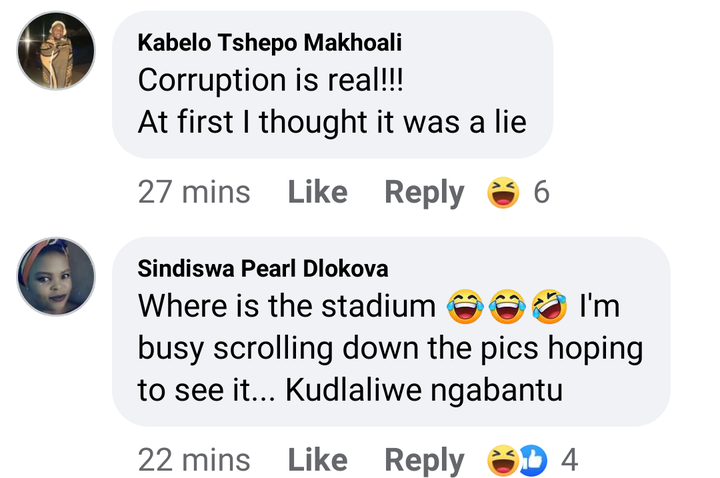