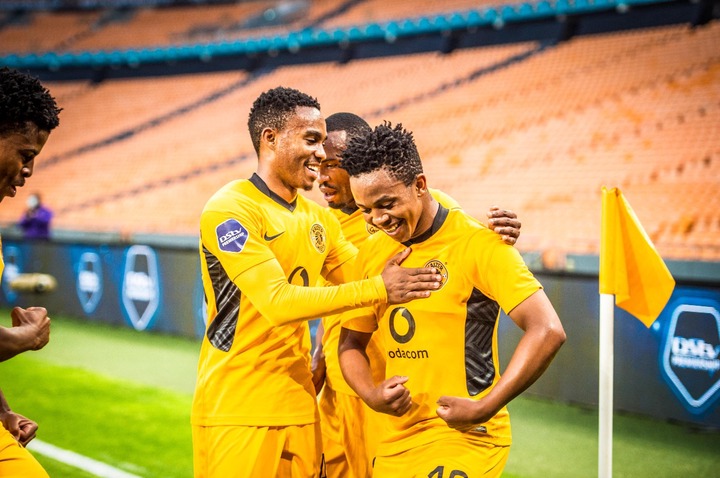 The former Kaizer Chiefs head coach Gavin Hunt has opened up about a highly-rated player at Naturena. As numerous fans feel that he has been overlooked when it comes to getting game time at Chiefs in a way that they constantly pushing for answers. As they don't understand the reasons behind him being on the sidelines when he's not injured. Now, Hunt has given an explanation that led to Nkosingiphile Ngcobo having issues with getting a chance to play regularly. Unfortunately, the Chiefs hopefuls have blamed Hunt's replacement Stuart Baxter for not playing Ngcobo as often as he did last season. However, Hunt stated that the youngster needs to work on his fitness if he wants to make more appearances at Naturena. "He has to get fitter," said the former Amakhosi gaffer. 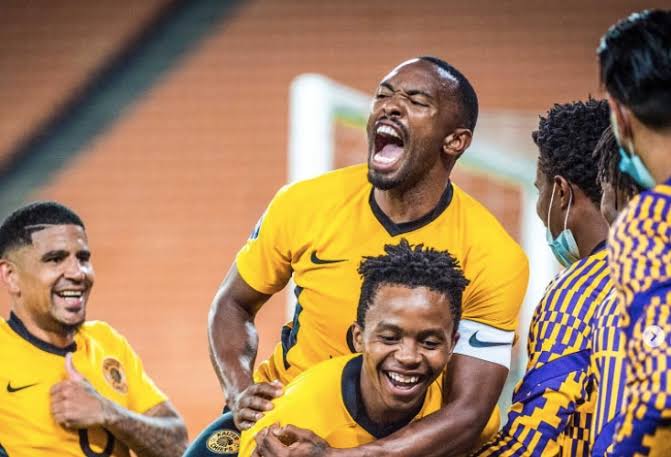 After having a breakthrough season under the leadership of the former Bidvest Wits mentor, Mshini hasn't quite got enough appearances under Baxter. Even though whenever he has been given a run there's glimpse of brilliance that's needed at Amakhosi. Without any doubt, Ngcobo is a talented player and with more guidance things will become better. “He has so much ability... But his biggest problem is his athleticism which I think will always be his biggest problem. He has to get fitter. I don’t think he has the capacity to get up and down the pitch (as modern football demands of a central midfielder or winger)," said Hunt speaking to the media. 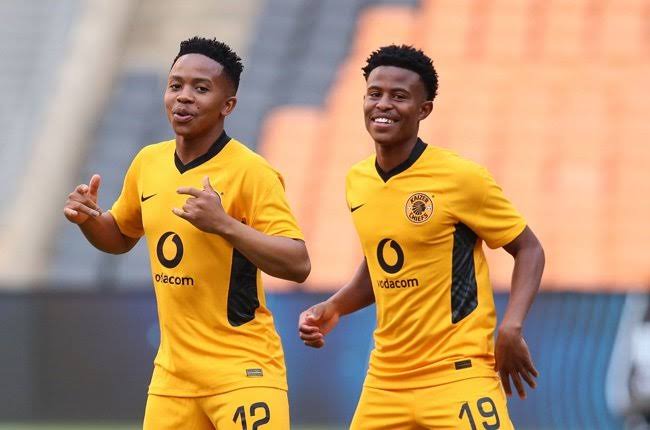 Hunt stated that whenever he wanted to use Ngcobo, the whole formation had to be tweaked to accommodate him. Otherwise, he wouldn't be affective in the starting line up. “So, you have to try and use him in a way that gets him closer to the goal to make that final pass. But that means you have to rearrange your team a little. You have to make the team carry him a little. But he has the pass. He has quality – he has that," said Hunt speaking on a YouTube channel Diski Talk with Luyolo.

10 Most Beautiful Black Woman in Sports Track and Field. (Pictures)