Lokomotiv Moscow won 1-0 against Ufa in latest fixture by a late goal.(Opinion)

Lokomotiv Moscow played against Ufa away from home and managed to win the match 1-0 in the end after a late goal. 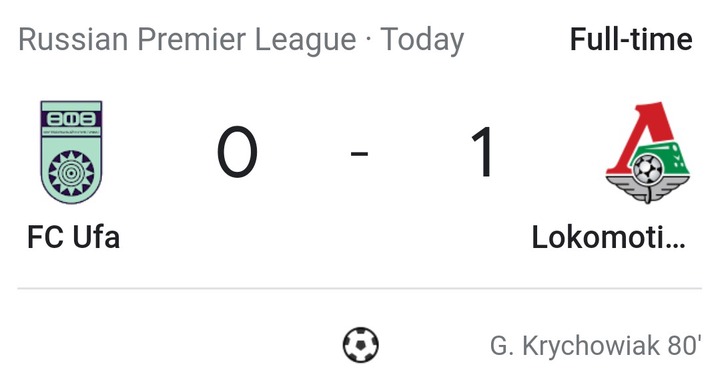 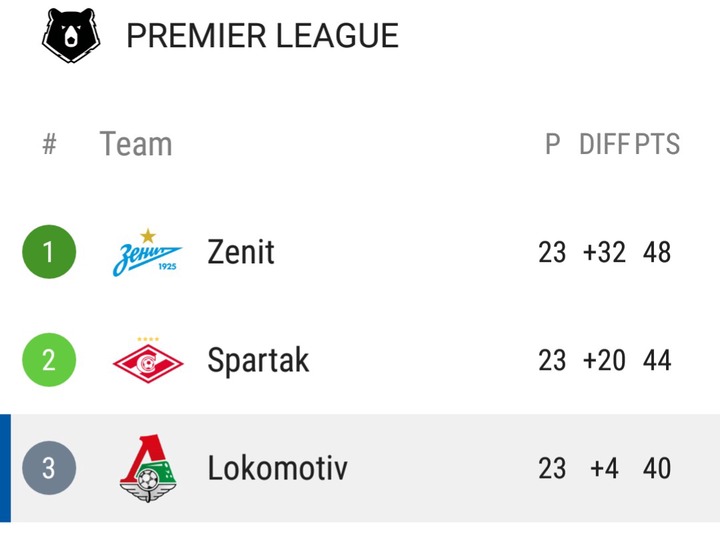 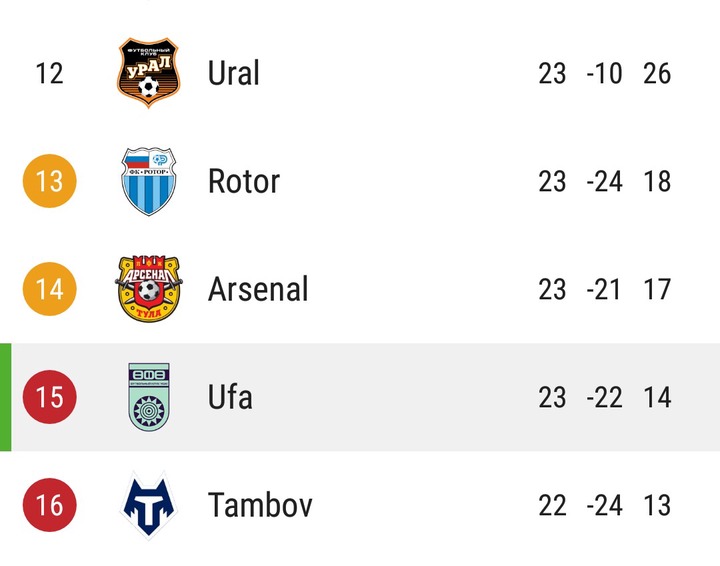