Sundowns can go the whole season unbeaten with this formation

By Dizaldo (self media writer) | 25 days ago

Masandawana are the early pacesetters and firm favourites to clinch the league titl once again.

They are capable of finishing the season undefeated because their formation is just brilliant. 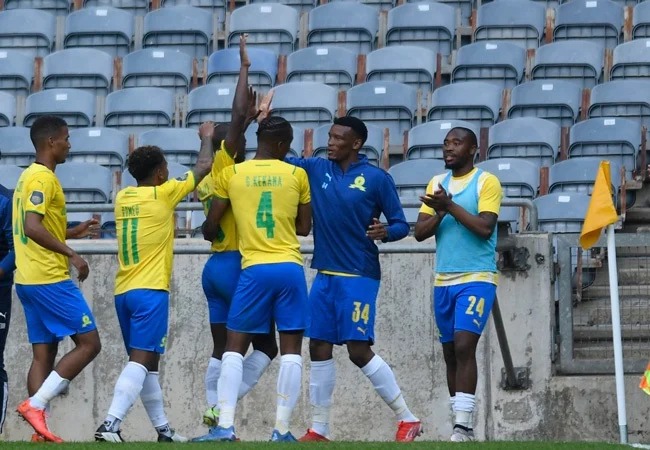 Since Pitso Mosimane departed the club, we have seen less of Downs using a 4-2-2-2 formation, something “Jingles” had a preference for. The co-coaching duo of Rhulani Mokwena and Manqoba Mngqithi have used that system on a few occasions but have more often gone with a midfield diamond or a 4-2-3-1 set-up.

Against Chiefs and TS Galaxy, we saw two genuine strikers with Shalulile supported by a roaming Kermit Erasmus. Gaston Sirino and Zwane have been on the sides of a narrow midfield four, coming inside as number 10s to make a box midfield.

This has several benefits in that it overloads opponents centrally and asks questions of how opponents cover space between the lines. 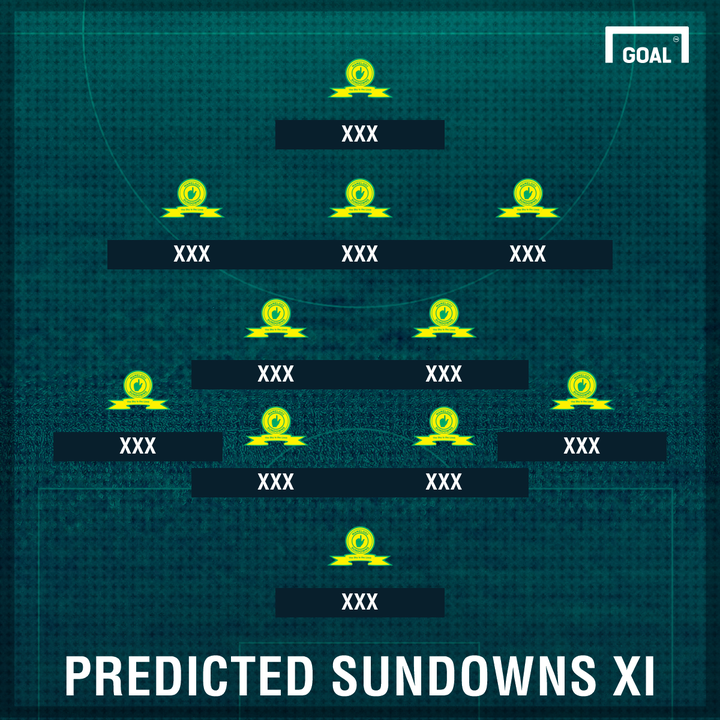 Most teams will be uncomfortable playing with their two centre-backs against Downs’ two fast strikers whilst their deeper midfield duo will have their work cut out dealing with Sirino and Zwane.

This gives time and space for Andile Jali and Rivaldo Coetzee to dictate affairs in deeper areas. The weakness comes in the reliance on the fullbacks for width and plenty of space down the wings for opponents to exploit. Erasmus is often the X-factor in this shape because he can drop deep, float wide or exploit space that Zwane and Sirino create.

He may have lost most of his duels against Chippa, but Erasmus managed an incredible six shots at goal, often from the top of the box, whilst he set up Lyle Lakay for a chance and won the freekick from which Downs took the lead. 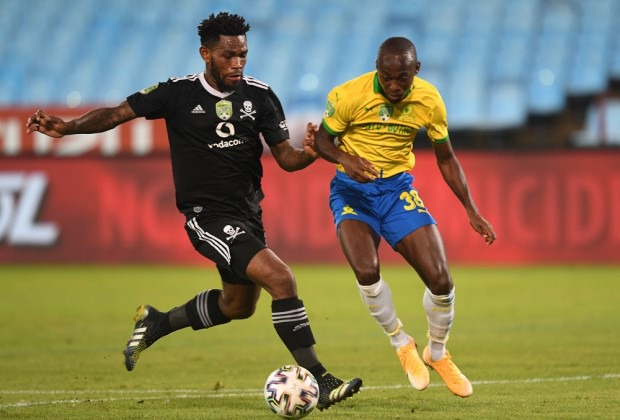 Erasmus started last season so well with two goals and one assist in the first three matches, but his season saw just one extra goal and two extra assists in the next 27 rounds of DStv Premiership action, largely due to injuries or being left on the bench.

Another big reason for his dip was playing so rarely as a strike partner for Shalulile as that combo had looked deadly in the early part of last season and in this campaign’s early days.

How to read a deleted message on WhatsApp Messenger