By AFRICANMEDIANEWS (self media writer) | 1 month ago

Orlando Pirates have confirmed that Boitumelo Radiopane and Bongani Sam will spend the 2022/23 season out on loan.

Radiopane, 19, won the DStv Diski Challenge Top scorer award and Player of the Season but was limited to just four appearances for the first team from the bench. 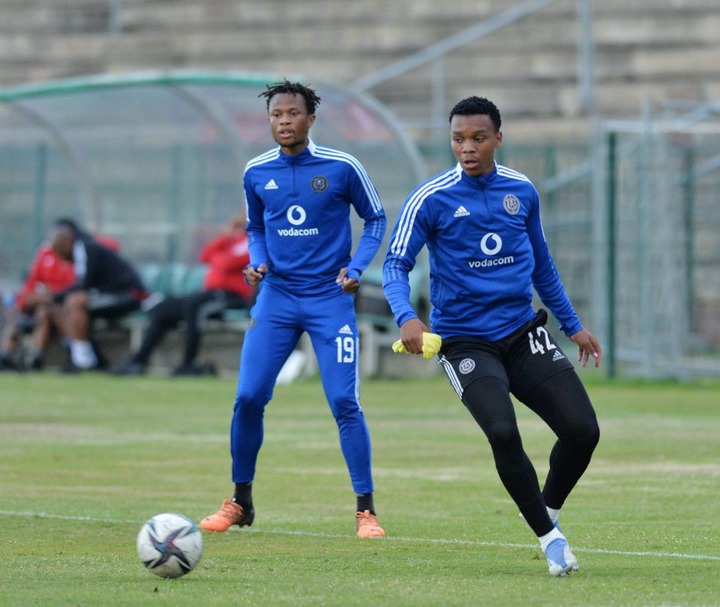 With Bienvenu Eva Nga and Evidence Makgopa arriving this off-season, his opportunities for game-time became slimmer and a move to the second-tier has now been secured.

Spurs, previously known as Ajax Cape Town are known for their sound development and with the club looking for a regular goalscorer to fire them back into the top-flight it is seemingly a deal that suits both parties.

Meanwhile, Sam, who joined the club from Bloemfontein Celtic in July 2019 has found it hard to displace Paseka Mako and Innocent Maela in the first team, with just 29 appearances since his arrival. He has been loaned to Maritzburg United.

Nkanyiso Zungu was has also been on the periphery of the squad has been loaned out to newly promoted side Richards Bay FC.

The Natal Richboyz are expected to unveil a host of new signings this week ahead of their debut season in the top-flight.