Kaizer Chiefs coach Stuart Baxter wanted to sign Thabo Cele, but the Kaizer Chiefs hierarchy could not agree on bringing the midfielder on board, the Siya crew can reveal.

It’s now since been confirmed by the player’s agent that the junior international has joined RKS Radomiak in the Polish topflight on a two-year deal.

According to information provided to media, it’s understood that T.Cele was initially offered to Amakhosi having become a free agent after leaving Portuguese outfit Cova da Piedade and heading over to the Olympics with Team SA.

Orlando Pirates and AmaZulu were also monitoring Cele, while Maritzburg United are said to have tabled a concrete offer.

Indications are that Chiefs were in advanced talks with the player as head coach Stuart Baxter expressed a keen interest to have him added to their roster, especially after Phathutshedzo Nange got injured during their DStv Premiership clash at home against Royal AM, an embarrassing 4-1 defeat for the Glamour Boys at home!.

Although there would not have been any guarantees of regular game time, Cele’s age (24years) presented the club with an opportunity to sign a player that could potentially have been on their books for a decade, at least.

But the Chiefs hierarchy could not agree on getting the deal for Baxter over the line, with those involved, the Siya crew has been told, not on the same page about the player.

This suggests that Baxter, football manager Bobby Motaung, head of technical Molefe Ntseki and new Sporting Director, Kaizer Motaung, would have had to discuss Cele at some point to make a decision about signing him.

Sources have informed the Siya crew that Baxter had made up his mind that the young midfielder would have been an excellent addition – it’s his bosses that couldn’t agree while the player was patiently waiting.

Cele, according to insiders, had preferred to pursue an opportunity abroad in one of the credible leagues in Europe, but Chiefs would have been his first choice here at home.

The former KwaZulu-Natal academy graduate was very much open to the idea of returning to Mzansi and playing for the Soweto giants – signing him would have been a big statement that Amakhosi are working on reducing the average age of the squad.

Chiefs were aggressive in the transfer market as soon as their FIFA ban was lifted on July 1, however, it is only left back Sibusiso Mabiliso and winger Kgaogelo Sekgota who are younger than 25, while the rest are older by two years or more.

With Baxter believed to have approved the signing but not getting his way in the end, this suggests the coach does not make the final call in the recruitment policy – this was part of the reasons why he left Kaizer Chiefs six years ago! 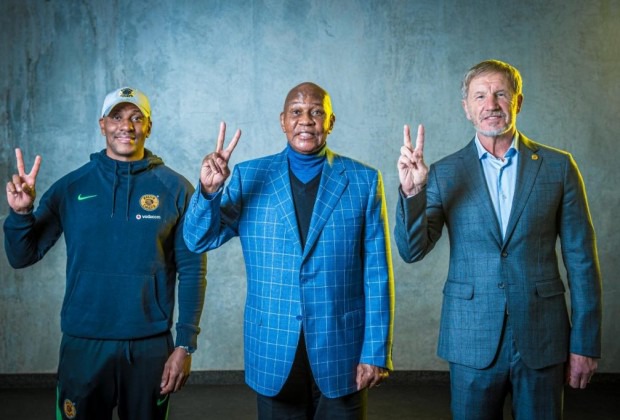 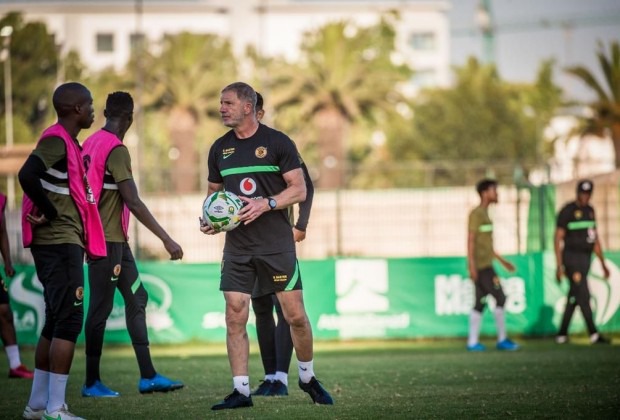