The controversial story of the transfer of the Uruguayan international player has resurfaced once again but this time around it has some positive twist around it, in the previous transfer windows the Mamelodi Sundowns attacker has been linked with a move away from Mamelodi Sundowns as he was linked with a lucrative move to North Africa, and Pitso Mosimane was the main team that the player was heavily linked with but nothing materialized amidst all the rumors that surfaced. 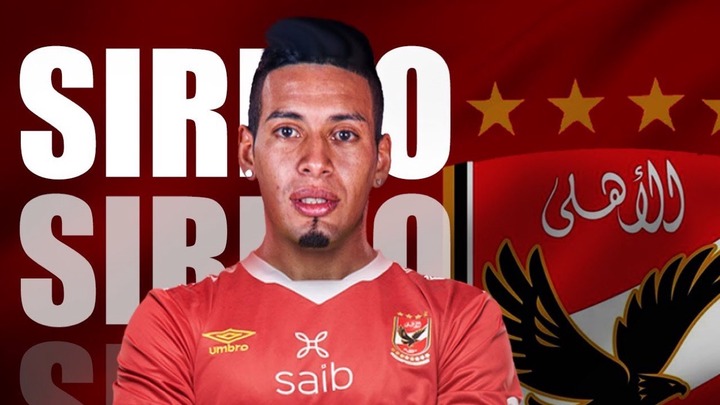 It is also understood that the Tshwane based outfit has blocked Srino's move numerous times and there were reports that the player was no longer unhappy at Sundowns, but he remained at the club and was used as a regular player. The latest developments that are concerning the player is that Mamelodi Sundowns won't block Gaston Srino's exit from the club, this is a confirmation that was stated by Mamelodi Sundowns's coach Manqoba Mngqithi. 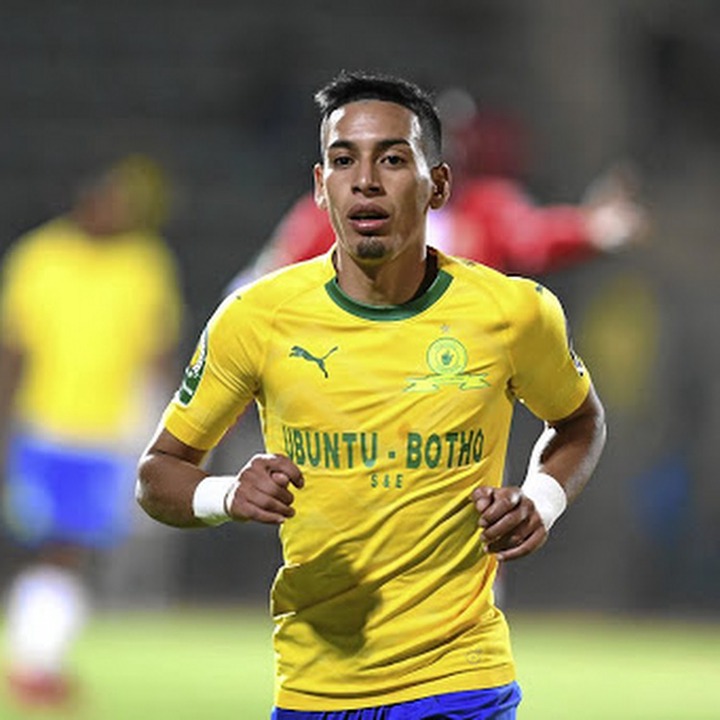 However, things will not come as easy as Manqoba Mngqithi might say as Gaston Srino is still contracted with the club and his transfer fee might not be cheap and should there be any team that will need his services they will need to pay a reasonable amount of fee. 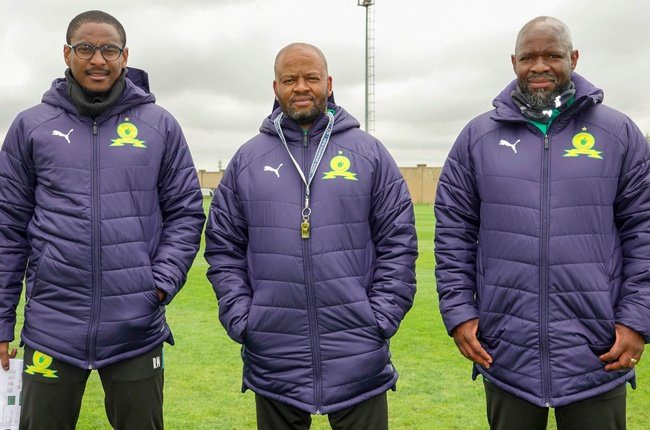 The former Golden Arrows mentor did indicate that as far as he has observed Srino since he returned from his home country in Uruguay, the attacker seemed motivated and happy to be at the team, it might surprise him that he will suddenly be interested to move away from the team after so much success he acquired with the club. Sundowns still has plans for Srino and as far as he is still their player they will be featuring in their games just as he is expected to be in the starting squad against a highly motivated Kaizer Chiefs at the MTN 8 cup this weekend.