OPINION: The Reason Cristiano Ronaldo Does Not Have Any Tattoo On His Body

No one knows Cristiano Ronaldo's goodness better than his teammates and management. The Portuguese skipper has represented some of the biggest clubs in football history. During his time at Manchester United, where he matured into the footballer he is now, he clearly shared the dressing room with several outstanding players. Patrice Evra, Cristiano Ronaldo's former colleague at Old Trafford and a French defender, recently stated how good Cristiano Ronaldo is as a player and how far he can go to win a game of table tennis as well as football. 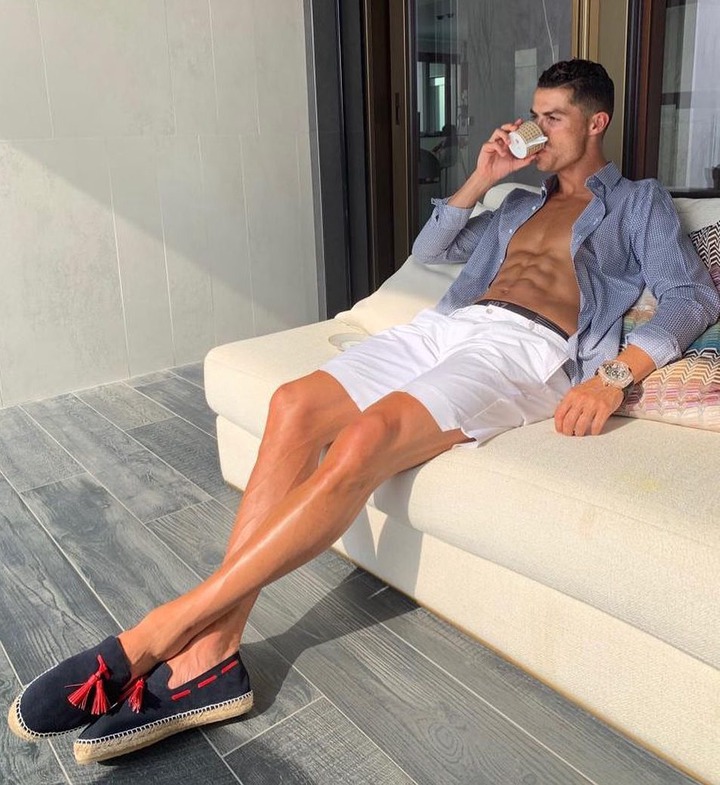 Cristiano Ronaldo does not have a tattoo on his body since he donates blood twice a year and a tattoo would interfere with this. Because of the risk of Hep-C infection, many countries prohibit tattooed people from donating blood. Some nations have regulations stating that after having tattooed, the participant cannot donate blood for a period of 6 months to a year. 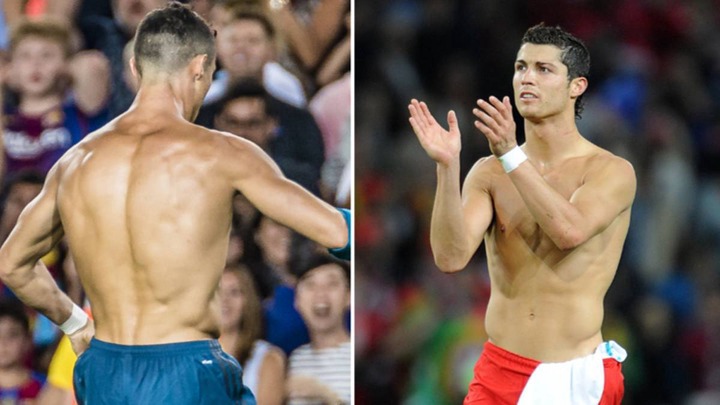 As a good football player, Cristiano Ronaldo openly encourages his fans and social media followers to donate. He asked people to join the BE THE 1 donor campaign (a charitable organization that encourages individuals to save lives by donating blood) and donate blood in order to save a life. Cristiano shared a photo of himself donating blood from the hospital. Cristiano Ronaldo established the BE THE ONE donor program in 2015. 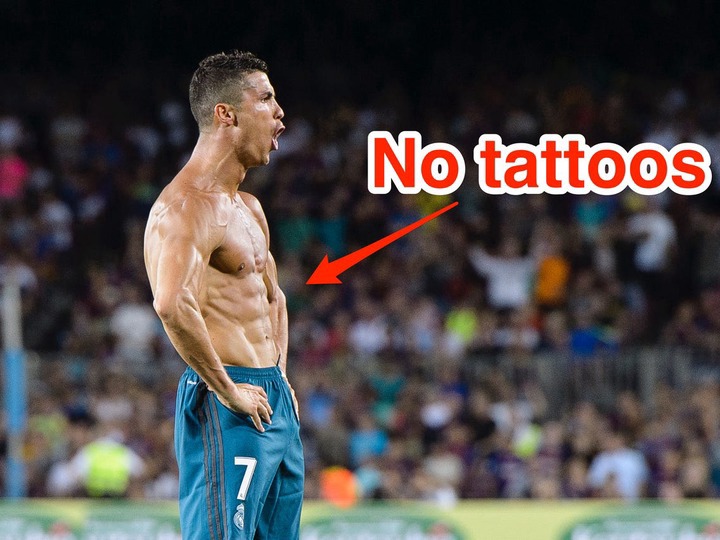 Ronaldo stated early in his career that he does not have tattoos since it allows him to donate blood more frequently. When Carlos Martins, a Portuguese teammate, was diagnosed with leukemia, Ronaldo, who is also a bone marrow donor, decided to donate blood first. Apart from being a religious blood donor, his strong attitude, discipline, and self-confidence have kept him from getting tattoos, despite the fact that all of the other star players do.