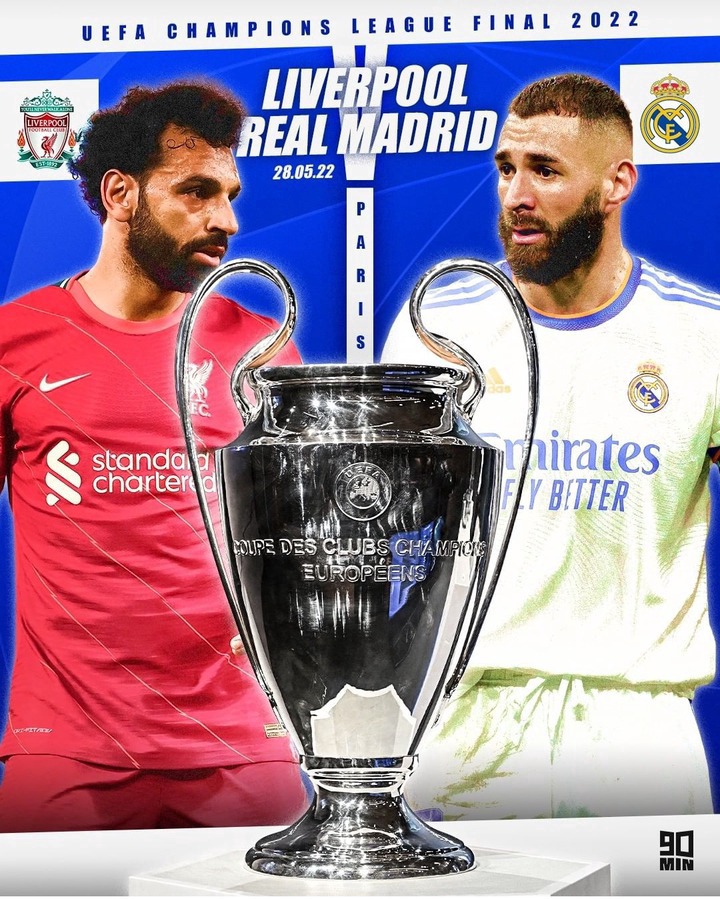 In four days, the UEFA champions league finals will be played between Real Madrid and Liverpool. The two big teams are getting ready for the last club game of the 2021/22 season, which will take place in Paris. Real Madrid will now try to win the UEFA Champions League on Sunday instead of trying to sign Kylian Mbappe. Carlo Ancelotti feels good because his team has never lost a game against the Meseryside reds in the last five times they have played. 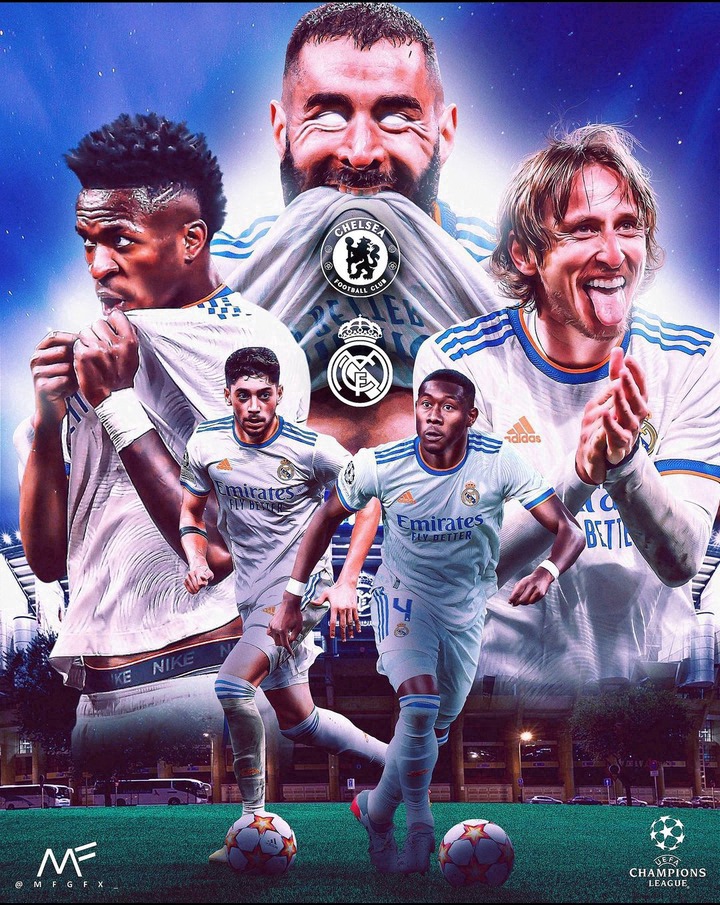 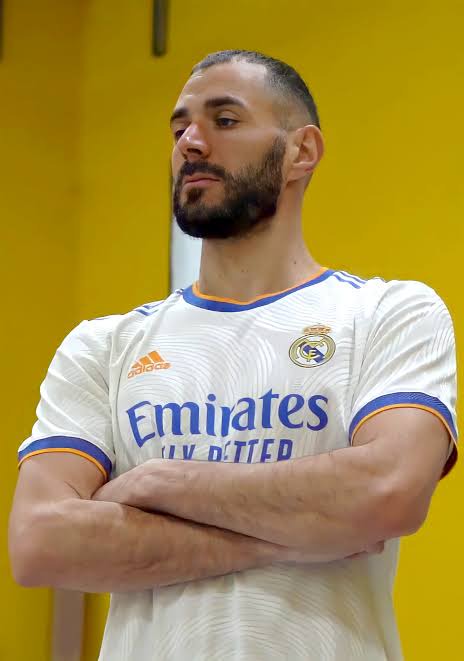 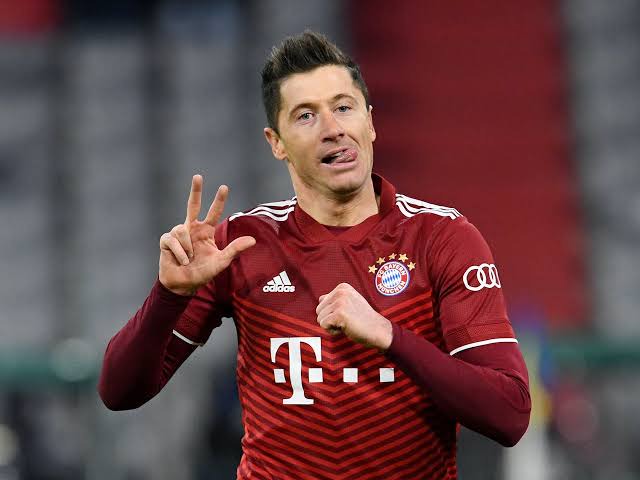 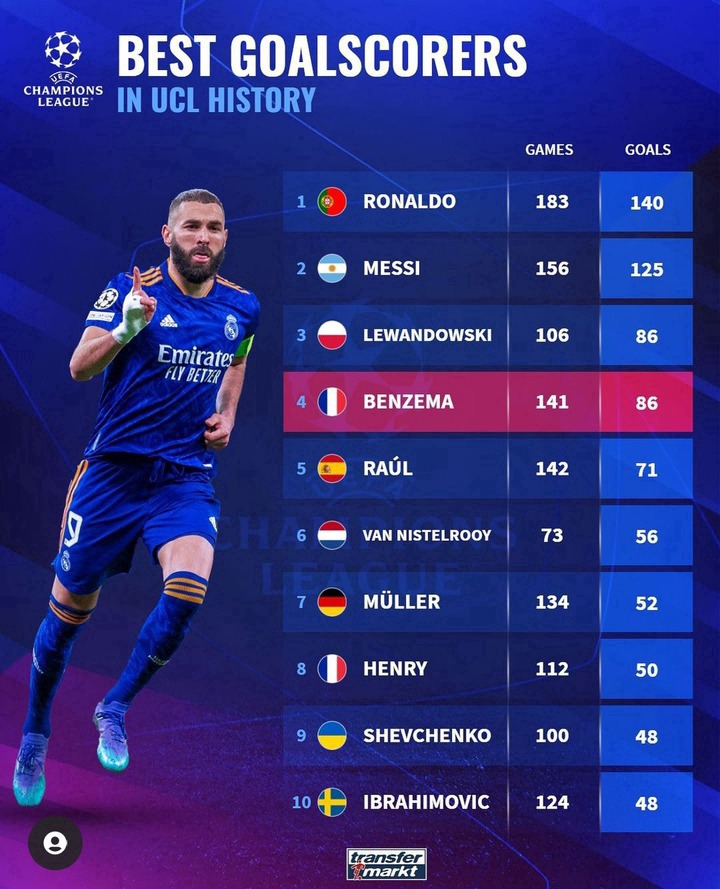 There is a good chance that he will score against Liverpool on Sunday. Even though there is no guarantee, it is almost impossible to think that a player who has scored at least 15 goals in the competition this season won't score against Jurgen Klopp's team. Who do you think will win the finals of the UEFA Champions League? Do you think Karim Benzema will score in the finals against Liverpool?