OPINION: Ricardo Quaresma Was Once Rated Higher Than Cristiano Ronaldo, What Happened To Him?

Quaresma was viewed as a better product in the academy, with more abilities and charisma, but if you sue me today for saying this, I might end up in jail. 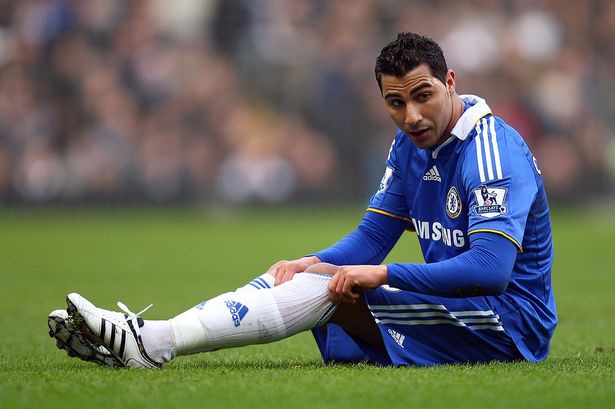 Talent is never enough, as they say, and Quaresma was a revelation in his debut season with Sporting CP, when he was given a free role at such a young age. His achievements drew the attention of FC Barcelona, who signed him the same season they signed PSG's Ronaldinho, who, of course, stole the show and the headlines.

Under Frank Rijkaard, Quaresma didn't get nearly as much playing time as he had hoped. Later, tensions between the player and management arose when Quaresma was denied the free role he had hoped to play since Ronaldinho was doing his job and left no room for growth. 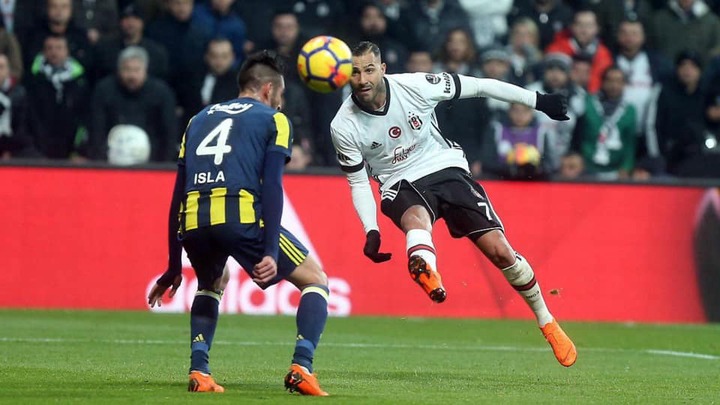 Quaresma, according to Rijkaard, is a gifted young man with a lot of ego and discipline troubles.

Quaresma swiftly recovered from his fading career at Sporting, shining once more and assisting the club to three straight league titles. This form drew the attention of mega clubs like Inter Milan and Chelsea, however playing for these two teams saw Quaresma's career take a turn for the worst as disciplinary concerns put him on the sidelines once more.

Quaresma was adamant about not adapting his game to Mourinho's defensive approach. He joined Besiktas after a disappointing term with Fenerbahce and appeared like he was back on track, but it wasn't to last. Quaresma was sent off at halftime of Besiktas' Europa League last-16 match against Atletico Madrid, with the team behind 1:0. He was unable to contain his emotions as he called his manager "worthless" before tossing a water bottle at him. Quaresma seemed to have a hard time getting along with any boss, and it's now safe to say he was the problem. 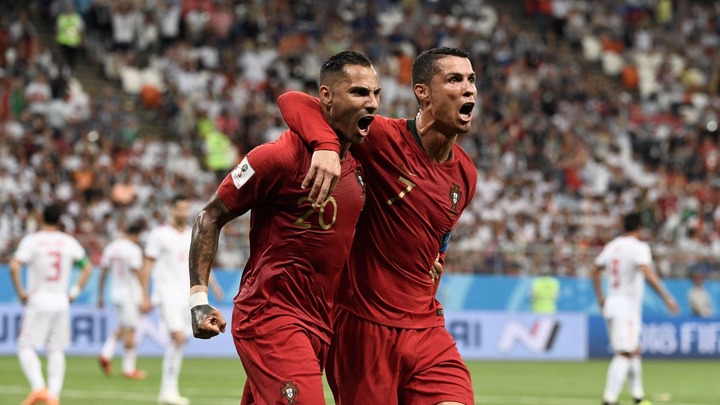 Wherever he played, his toxic attitude was destroying the team spirit. In a word, Quaresma's terrible career ranges from being accused of urinating in the locker room to assaulting a police officer. After being released by Besiktas, he spent 7 months as a free agent in the wilderness until joining Porto. In Portugal's top flight, he now plays for Vitoria de Guimaraes. Outside of the boot curling prowess, it appears that his trademark, the trivela, is the highlight of his career.

Lesson: skill alone is insufficient; discipline and commitment are essential components of a successful profession.

What stokvel ladies bought for their yearly stokvel causes a stir on Twitter.

AFCON: 5 players who could sneak their way into Super Eagles' squad (Opinion)