By Courtie (self media writer) | 1 month ago

Leeds United have set a new Premier League record for the most yellow cards in a single season. 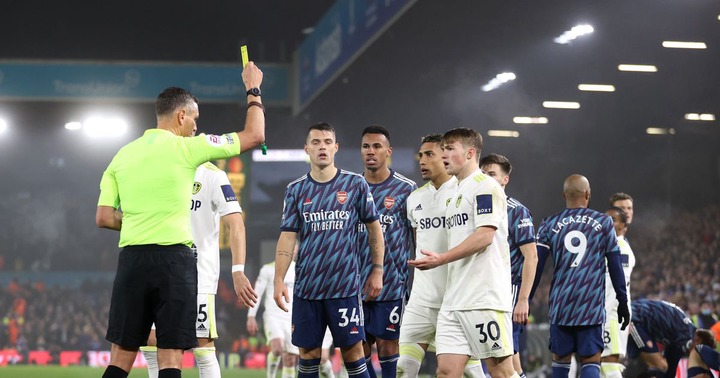 Raphinha set the record when he received a yellow card in the first half against Arsenal, challenging referee Chris Kavanagh's decision to elevate Luke Ayling's punishment for a two-footed challenge to a straight red. 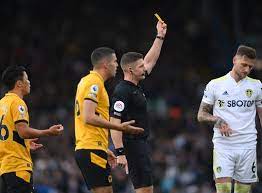 Manchester City is the league's cleanest team, with only 39 yellow cards.

As things stand, Leeds sit 18th, with Everton's 2-1 win over Leicester City lifting the Merseyside club out of the relegation zone.

Content created and supplied by: Courtie (via Opera News )

Why do guys feel so furious when they find out their partner has been unfaithful to them?