Opinion: Pirates coaches get a new deciding factor for their fate? 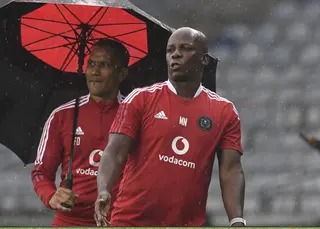 Pirates qualified for the CAF Confederation Cup quarter-finals with a match to spare after beating Saoura 2-0 before the international break but the jury is still out on whether Ncikazi and Davids will retain their posts for next season.

Pirates' only realistic chance of winning a trophy is having a run in the knockout stages of the CAF Confederation and they got a massive boost after the President Cyril Ramaphosa, followed by PSL Chairman Irvin Khoza, announced that supporters can return to the stadiums, with a capacity cap of 50%. 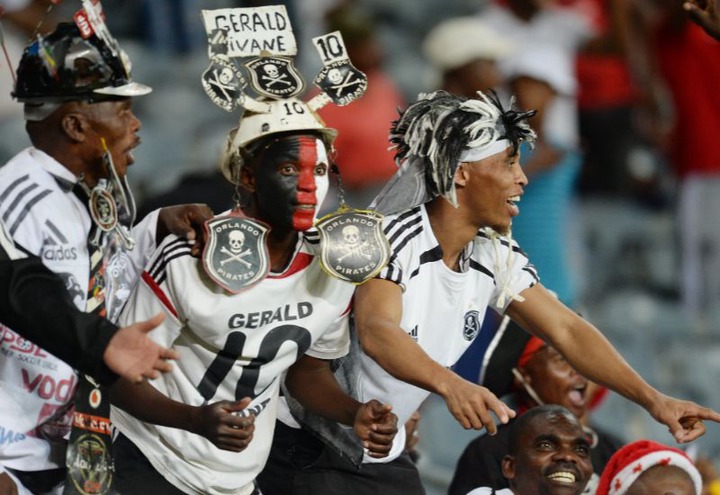 The Buccaneers have jumped at the opportunity for supporters to return imminently in their last CAF Confederation Cup group game against Al Ittihad on Sunday.

"Orlando Pirates is pleased to announce that tickets for the TotalEnergies Confederation Cup clash against Al-Ittihad Club from Libya are now available," the club announced on their official website.

"It has been a long time coming and watching football on TV, with fake crowd sounds, is just not the same. The 12th man has been sorely missed up in the rafters and thankfully as of this weekend, South African supporters from across Mzansi can return to the stadium.

"The Vuvuzela. The cheering. The booing. The highs. The lows. It all adds to the drama of the spectacle. 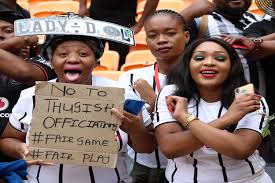 "There are only 15 000 stand tickets for this all-important top of the table clash which will be played at Orlando Stadium on Sunday."

Ncikazi and Davids now have another dynamic, which can make or break them for the remainder of the season.

The Pirates coaching duo will have their sights set on qualifying for the CAF Champions League and giving the CAF Confederation Cup a run in the knockout stages. 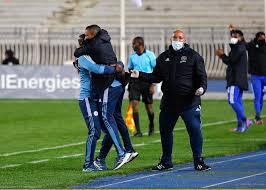 The return of fans could give them the power to decide their fate, at least buying time for another season, although that could depend on whether they qualify for the CAF interclub competitions or not.

Pirates supporters have become accostomed, over the years, to witnessing a good brand of attacking football and for fans to be on their side, Ncikazi and Davids could use the opportunity of supporters returning to the stadium to produce such type of football. 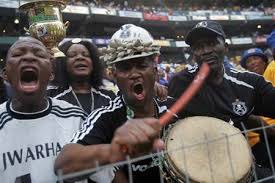 When the stadiums were empty, surely, the main goal or objective was to get the results but now that supporters are back, Ncikazi and Davids will have to please them first and the response of spectators, even those watching at home, could be a deciding factor on whether they are retained for next season or not.

Watch: See what Steve Khompela and Andile Jali did that left Mzansi in awe

Image: Chiefs and Pirates target spotted training with his club despite handing in transfer request

How Celebrity Polygamous Couples dressed at the Durban July