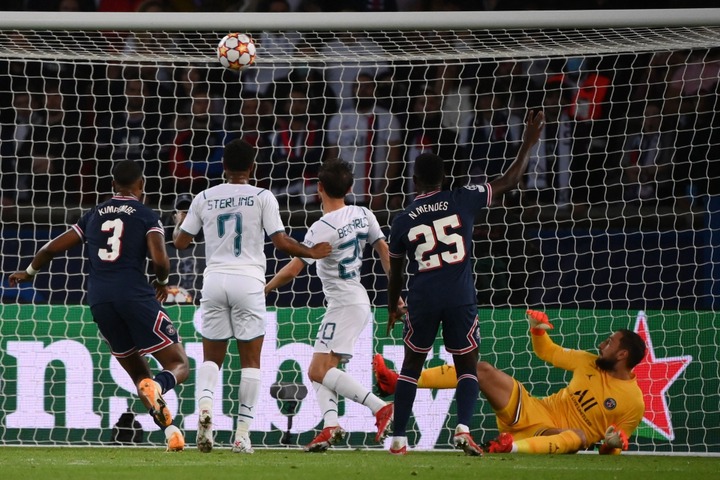 Bit there was that one moment in the match when Lionel Messi did something really bizarre in the process of a free-kick.

Lionel Messi laid down behind a wall of PSG players defending their goal while Manchester City was aiming towards goal in the second half of the match.

Lionel Messi is always in an upright position when defending against opposition free-kicks, but at PSG it was a different story and it was very odd for one of the worlds best football players to lay flat on the ground behind a free-kick wall.

Despite the free-kick position being a bit bizarre to say the least, Lionel Messi scored his debut goal for the club, and added one more goal to his Uefa Champions League total of goals scored.

PSG hosted Manchester City in Round 2 of the group stages in the Uefa Champions League and PSG after scoring 2 goals without conceding any claimed the 2-0 win in the match. 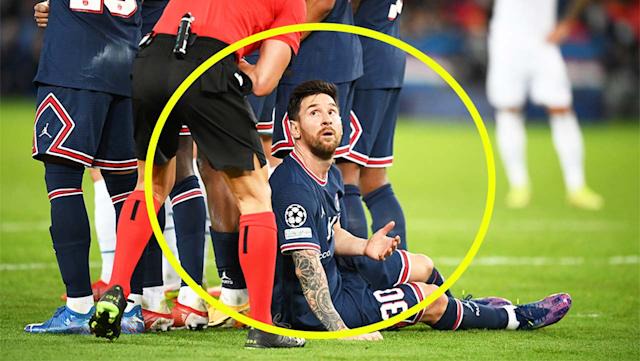 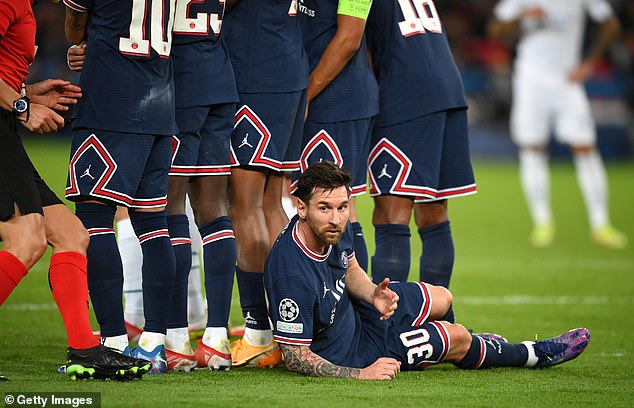 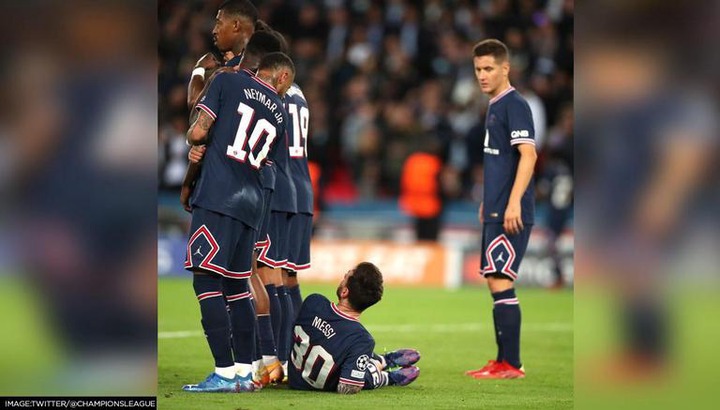 Manchester City did not sit back and watch PSG win the match, they challenged the home side with some pretty impressive chances and strikes at goal, but unfortunately just could not find the back of the net.

Raheem Sterling headered the ball towards goal and it came off the crossbar, but Bernardo Silva was there for the follow-up to challenge for a second attempt at goal but he too hit the crossbar as City was denied a goal.

Kevin De Bruyne also had a pretty good chance to score in the match but his shot just went a fraction wide after aiming for the bottom corner.

Manchester City unfortunately had to settle for the loss as PSG walked away with all three points at home. 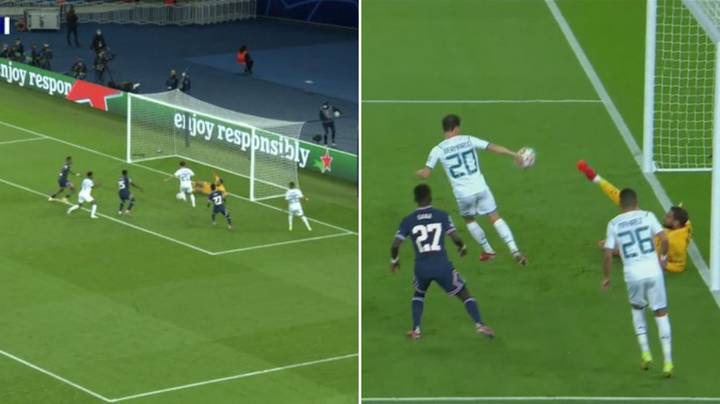