Kaizer Chiefs are set to offer two senior players to Amazulu in exchange to get Siyathemba Sithebe before June. 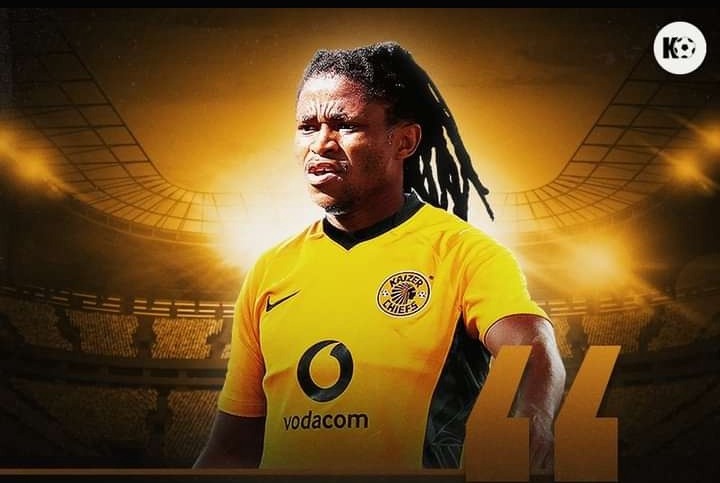 The Amazulu midfielder refused to extend his contract with the Kwazulu Natal based outfit.

Reports suggest that the player already agreed on a deal to move to Naturena.

However the player will have to wait until his current contract expires with Usuthu before moving to Chiefs at the end of the current campaign.

Amakhosi will also have to wait until June to get the player as a free agent as he would have received his clearance from Usuthu by then.

The club is aiming to bring the player to Naturena before June and Amakhosi are considering on exchanging two players in order to get Sithebe before June as Amazulu are reportedly not willing to let the player go for free.

Dumisani Zuma is one of the mentioned names in the exchange.

The player has been struggling for a game time at the club since the arrival of Stuart Baxter at the beginning of the season. 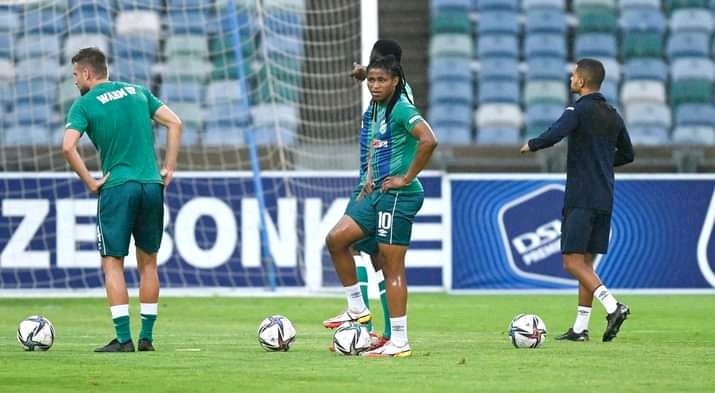 Zuma is currently suspended from Chiefs' activities after he was arrested few months ago.

The player is also among the players at the club whose contracts are set to expire at the end of the season.

His move to Amazulu could earn him the desired game time at the KwaZulu Natal based outfit.

A source revealed that Amazulu are not ready to let Sithebe go, while Chiefs want to bring him to the club before June. "Chiefs want to bring the player in now during the January window and are ready to send two players to AmaZulu as part of a swap deal," revealed the source.

Sithebe is currently back in Durban to continue his training with Usuthu as the club prepare for the second round of the DStv premiership.