UPDATE | Another Ex-Pirates Coach Comes In Contact In Egypt With Roger De SA.

Carlos Quieroz, the current coach of the Egyptian national team, is putting together a squad of players that he believes will help him and the Egyptian Football Association reach greater heights. He has enlisted the assistance of one of the most accomplished coaches on the African continent. The Egyptian national team requires a strong technical team in order to return to their former glory, and coach Carlos Quieroz is in charge of putting up such a team. 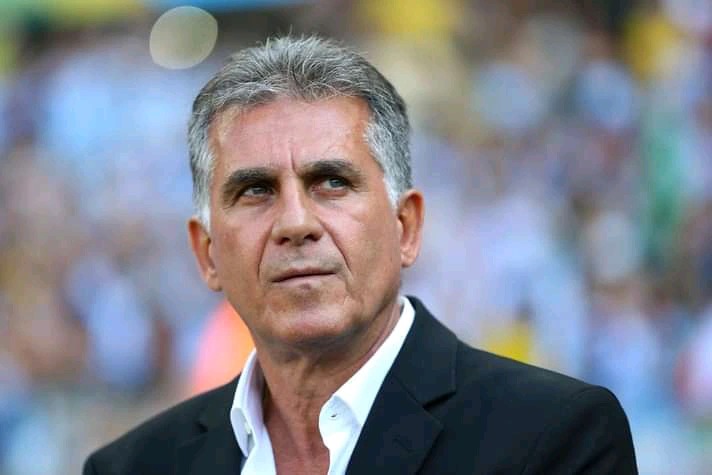 Football publication available on the internet Micheal Loftman, the former coach of the Orlando Pirates, has joined his former colleague Roger Da Sa in Egypt, according to a recent story from Soccer Laduma. He will immediately join the Egyptian national team's setup, where he will collaborate with Carlos Quieroz and Roger Da Sa in the technical team's backroom. Michael Loftman has collaborated with some of the most brilliant minds on the African continent, including Rhulani Mokwena, Milutin Sredojevic, Andrew Sparkes, and a long list of others. After starting from the bottom with his technical team, Carlos Quieroz will take over as head coach of the 2022 World Cup qualifiers, which will resume in October 2021. In addition to numerous African Cup of Nations trophies and several FIFA World Cup qualification appearances, the Egyptian Football Association (Egyptian FA) will be hoping that coach Carlos Quieroz adds to his already impressive list of achievements. 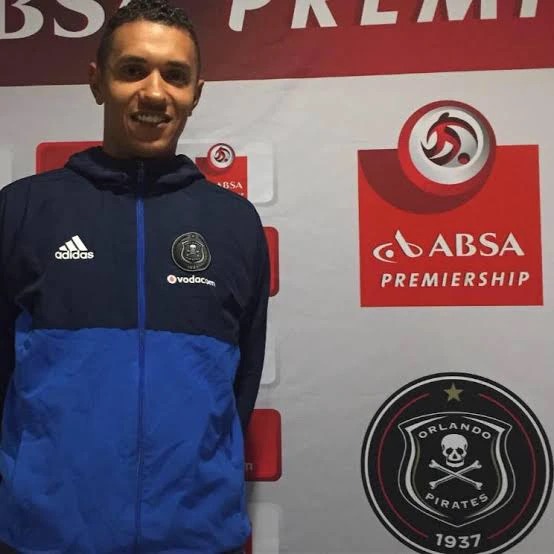 Micheal Loftman begins a new chapter in his career, and the Egyptian Football Association has high expectations for him. Several attributes, as well as unique thinking, are brought to the national team setup by him. Michael Loftman is a young man who is well-versed in data analysis, and his knowledge and expertise will be beneficial to the Egyptian Football Association in the future. One thing we observe about Loftman is that he is a critical thinker who is capable of doing a broad skeptical analysis. We wish him continued success in his future endeavors. 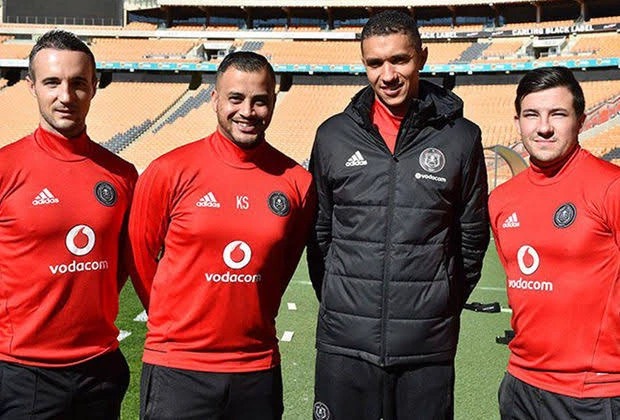