By DimphoLebotsa (self media writer) | 4 months ago 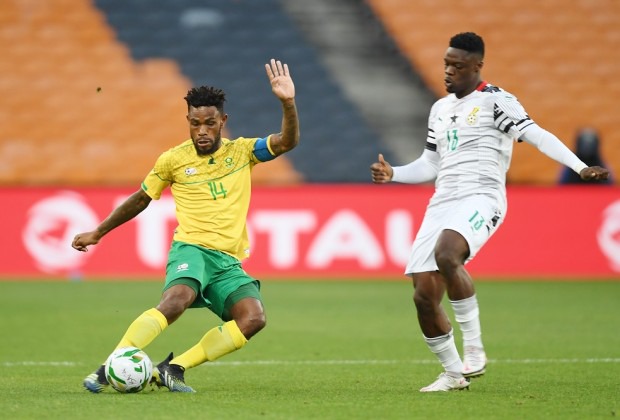 The two players have played a crucial key role part in the match of South Africa and Ghana which came as victorious for Bafana Bafana with 1-0 score in the 2022 FIFA World Cup qualifiers on Monday.

Brooks was seen running the show in the midfield while his colleague Hlongwane was searching for all the important goal that ensured a win for Head Coach Hugo Broos team. 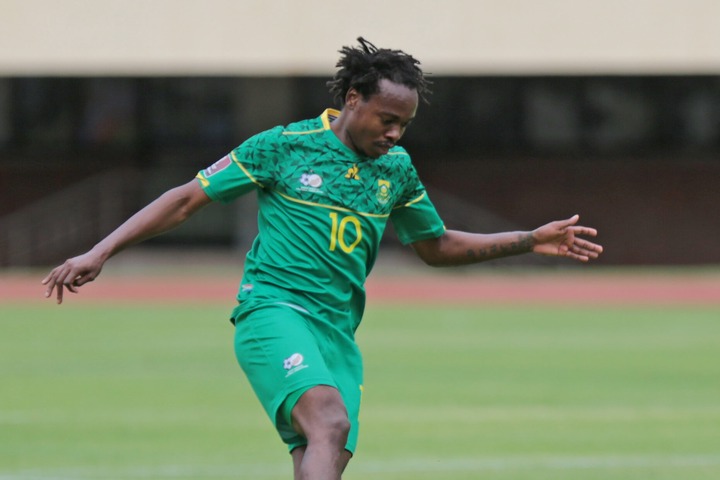 All that said and done, the former Bafana Bafana defender Fabian McCarthy who has in recent days became a television shows pundit among other things that he is occupied with, the former defender gave the two players a good advice who according to Chiefs legend are destined for Europe gigs.

He says in his words, They got the call-up and when that happens, you get the opportunity to play. They now have to go back to their teams and perform week in and week out. They need to change how they were training and do more. Because what they do every day will show on the field of play with the team and from there, we will see it in the national team. 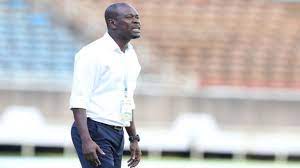 So these boys have to sacrifice and work hard for them to get to Europe, because I feel we are not getting too many players into Europe, where its different in terms of your own development and everything around you.

Content created and supplied by: DimphoLebotsa (via Opera News )