After playing at the Wanda Metropolitano for the first time since his return to Atletico Madrid this summer, Antoine Griezmann was booed by his own fans. The Atletico Madrid attacker is on loan from Barcelona, with the club having the option to buy him outright next summer. But, rather than being greeted warmly by fans, he was booed as he came in as a second-half replacement in Wednesday's goalless draw with Porto. When Griezmann's name and number were read out before the Champions League match, he was also booed. When he entered the field, he was booed, with the majority of the fans at the Wanda Metropolitano Stadium showing their displeasure with the way the France forward departed the club in 2019 to join Barcelona after being one of manager Diego Simeone's standout players. 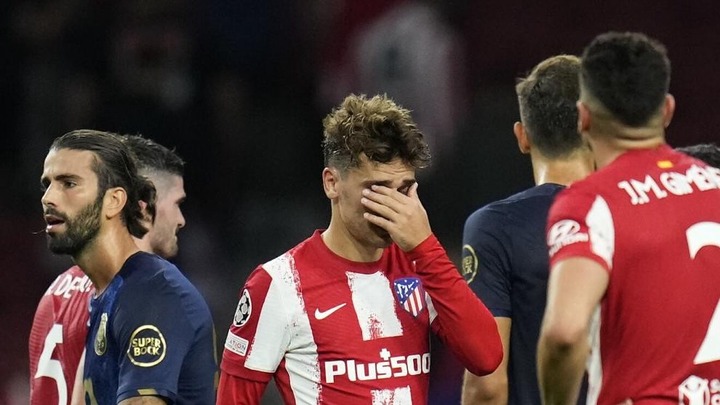 Many supporters in the almost 40,000-strong audience praised Griezmann, but not quite as loudly as those who objected. Griezmann spent five seasons with Atletico Madrid before joining Barcelona for £108 million. 'Everyone is making such a huge deal over this,' Simeone remarked. 'Hopefully, he will continue to improve so that he can respond to those who are currently criticizing him.' Because of what occurred in the past, he faces a difficult task ahead of him.' Griezmann departed Atletico in 2019 after Barcelona triggered his release clause, but fans had grown tired of his repeated claims that he was considering leaving the club. 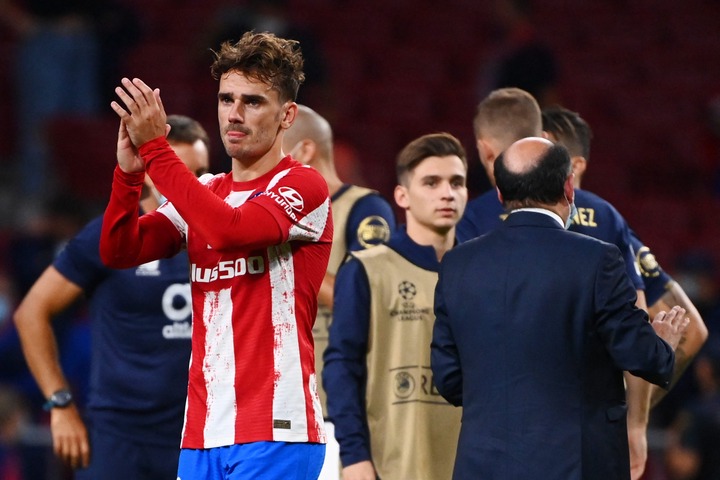 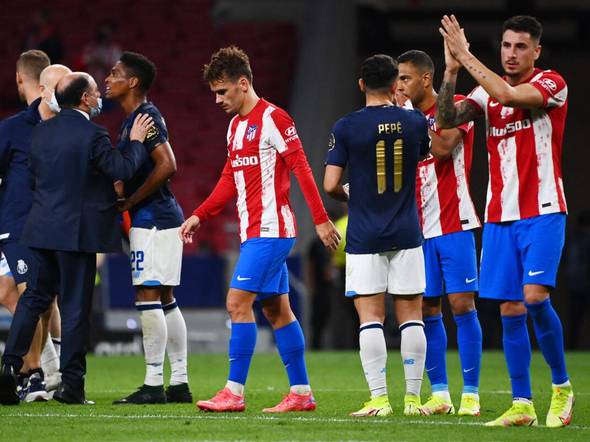 The 30-year-old hosted a strange TV program called 'The Decision' in 2018, in which he debated whether he would stay or leave Atletico Madrid that summer, with Barcelona reportedly interested in signing him, before deciding to stay. 'A section of the public will whistle and abuse him, that's for sure,' Eduardo Fernandez, president of the Atletico de Madrid International Fan Club, told L'Equipe ahead of Wednesday's encounter. As soon as his name is called and he touches the ball.

Bonang Matheba Is Officially Ready To Have Kids