Virgil Christo Vries is the former Baroka and Kaizer Chiefs Football Club goalkeeper who made his mark which playing for the Pietermaritzburg based side, Maritzburg United. 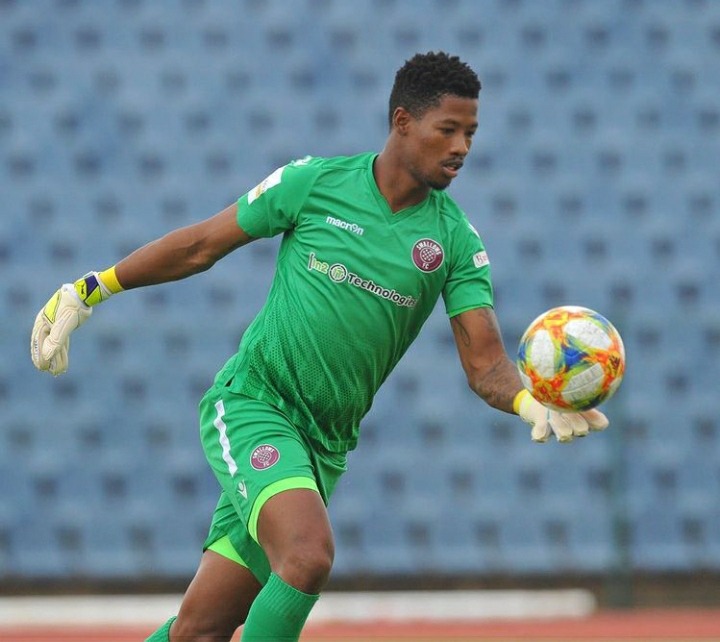 The Namibian international is now playing for the Soweto based side Swallows Football Club.

At the age of only 32, Virgil Vries has played for nine clubs in total.

Many people might have never heard of this, but the Namibian goalkeeper once played for the Soweto giants Orlando Pirates Football Club.

Yes you heard right, Vries once represented the Sea robbers back in 2012/13 season.

However, according to Wikipedia, the goalkeeper did not make an appearance for the club.

He left the Buccaneers and joined Maritzburg United in order to get more gametime. Indeed he did get so much gametime, but was released four years later.

Virgil Vries' release surprised many people, however, Maritzburg United is not a club that normally suffers in terms of finding a new goalkeeper who performs well.

Check out the pictures of Virgil Vries with his car collection: 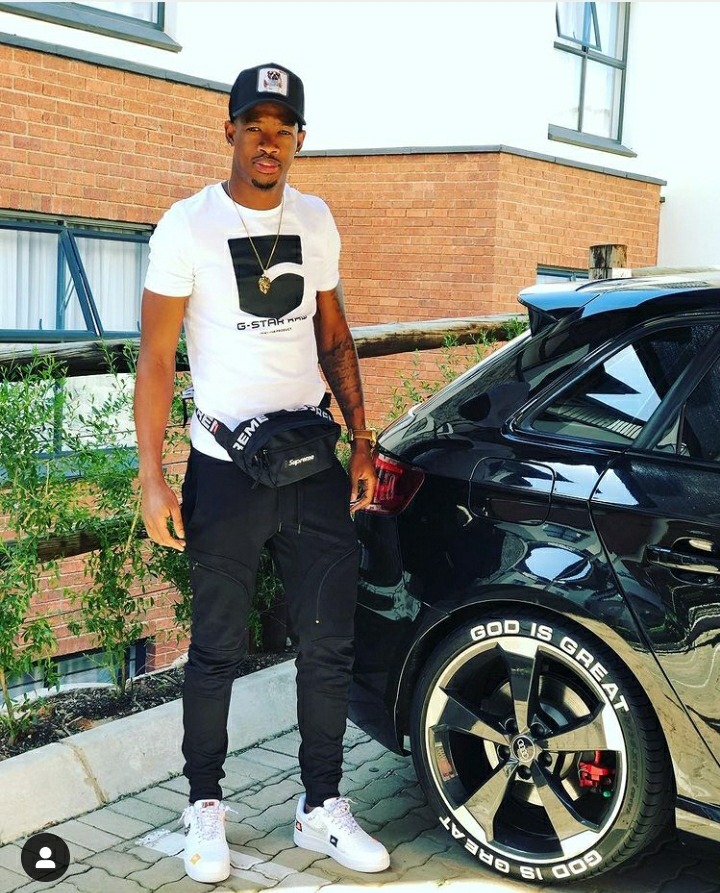 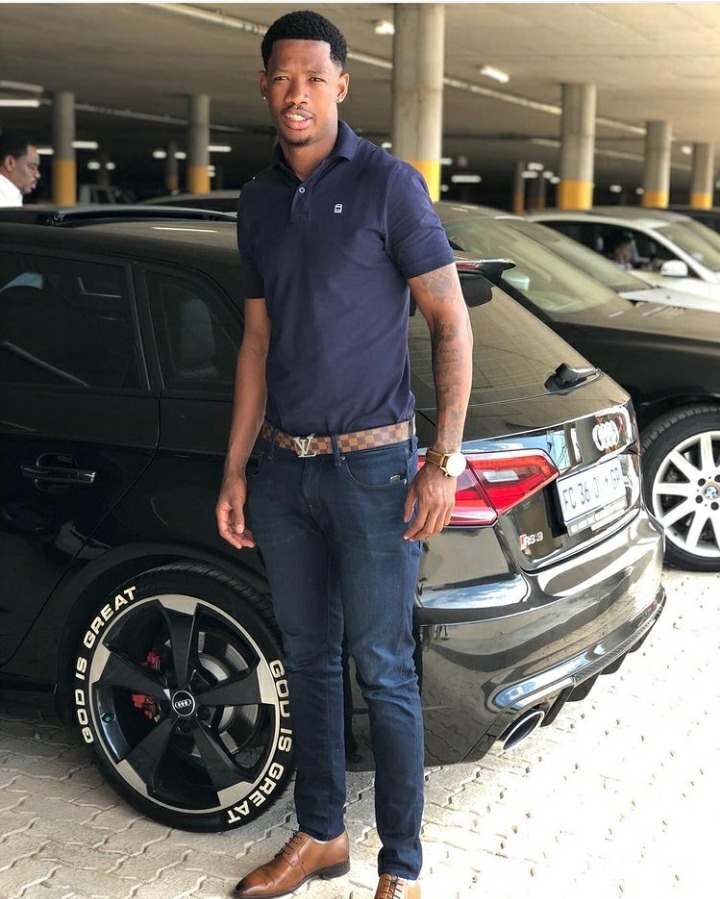 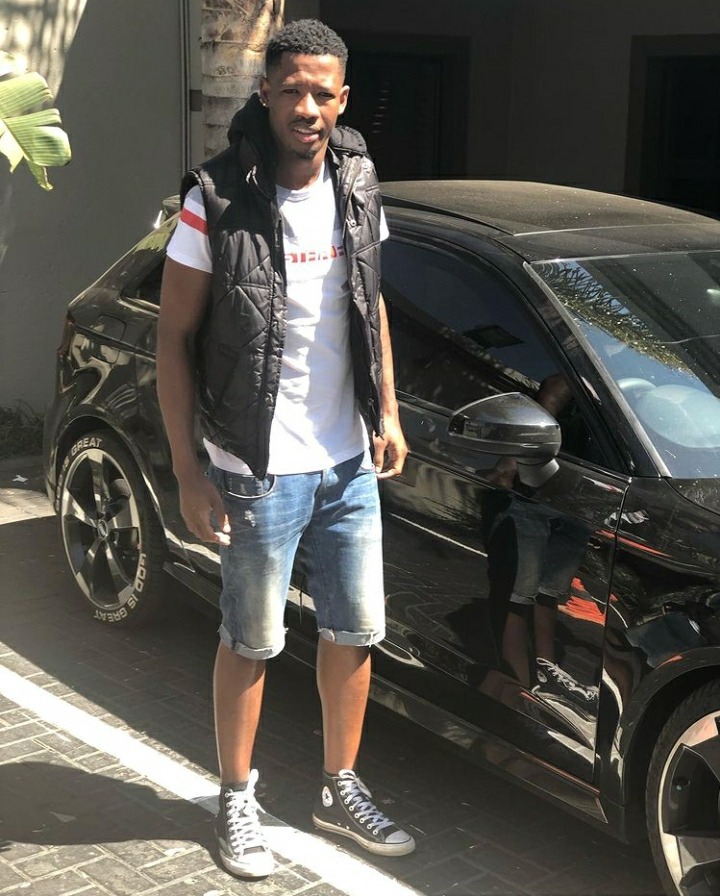 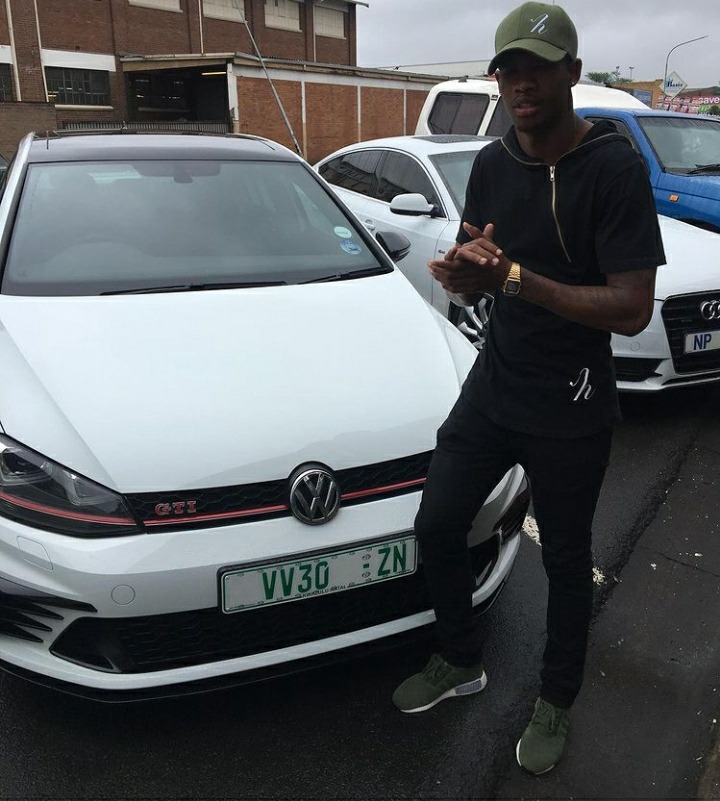 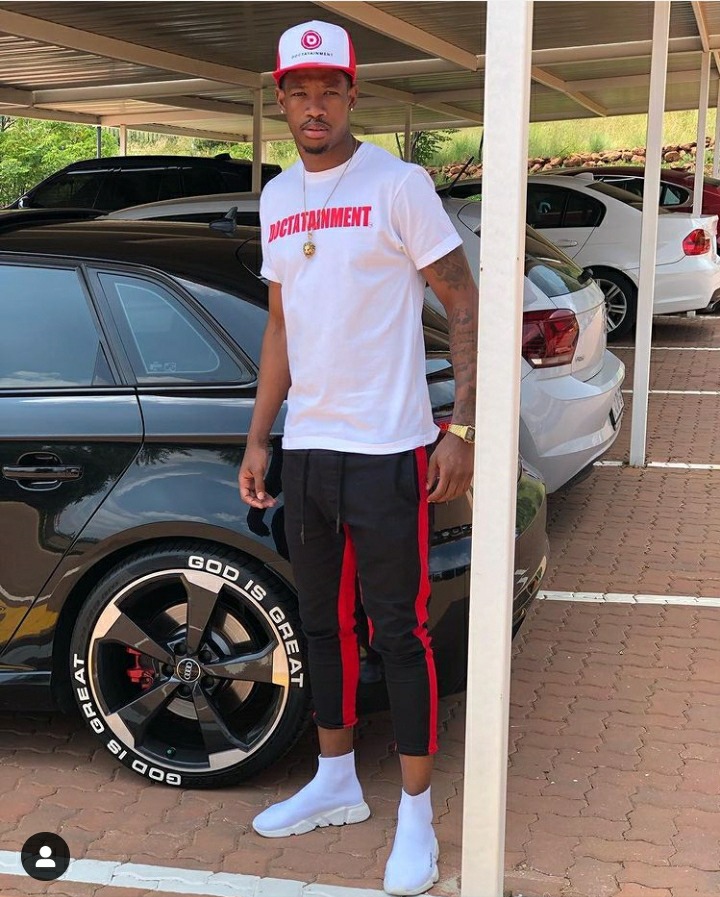 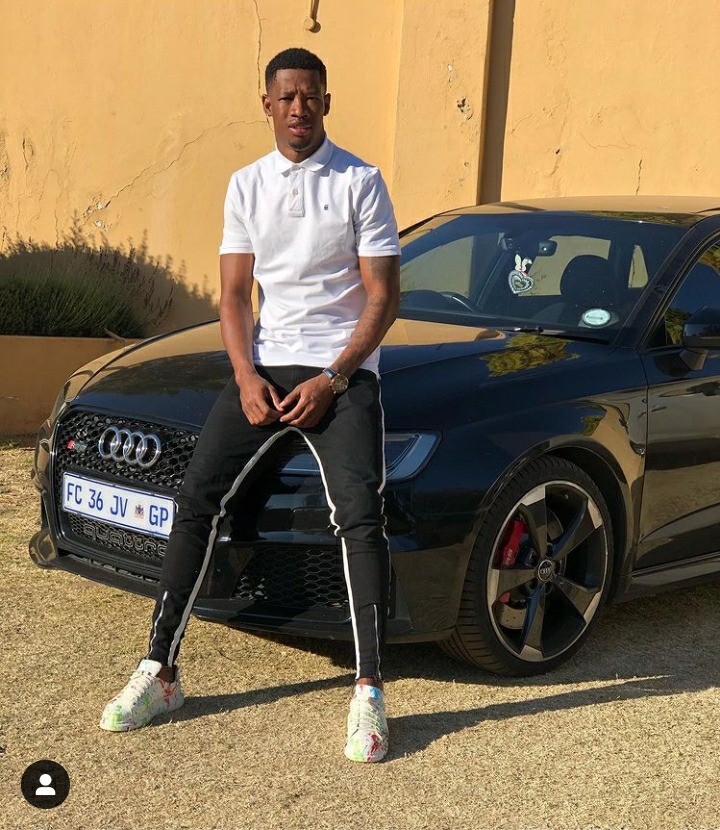 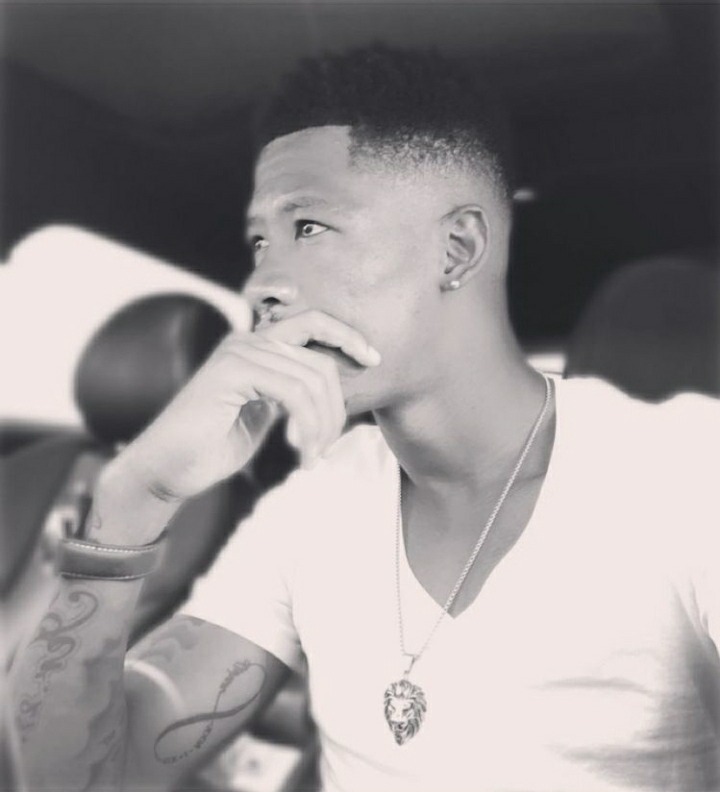 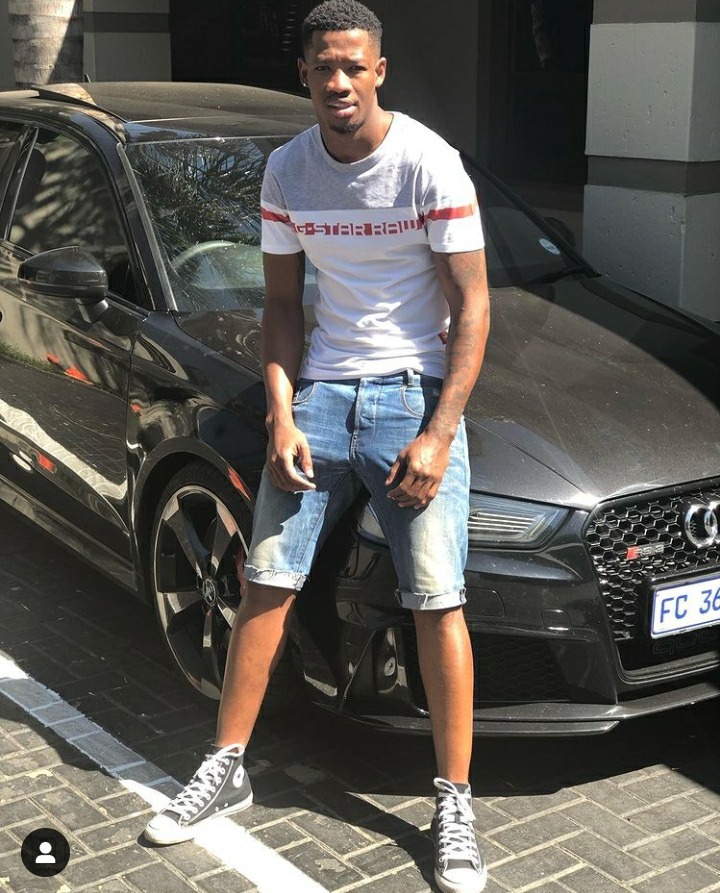 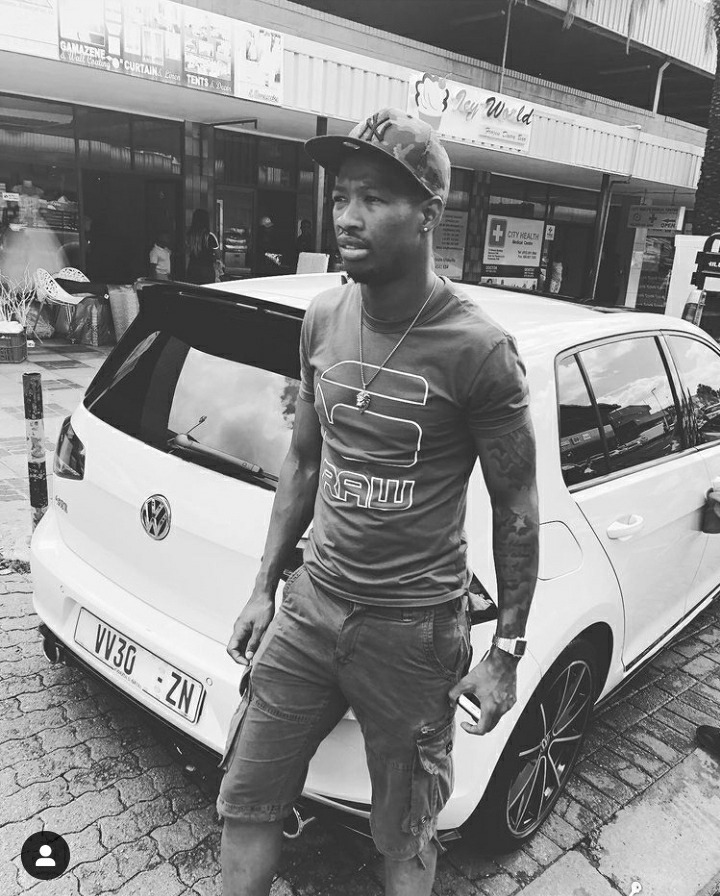 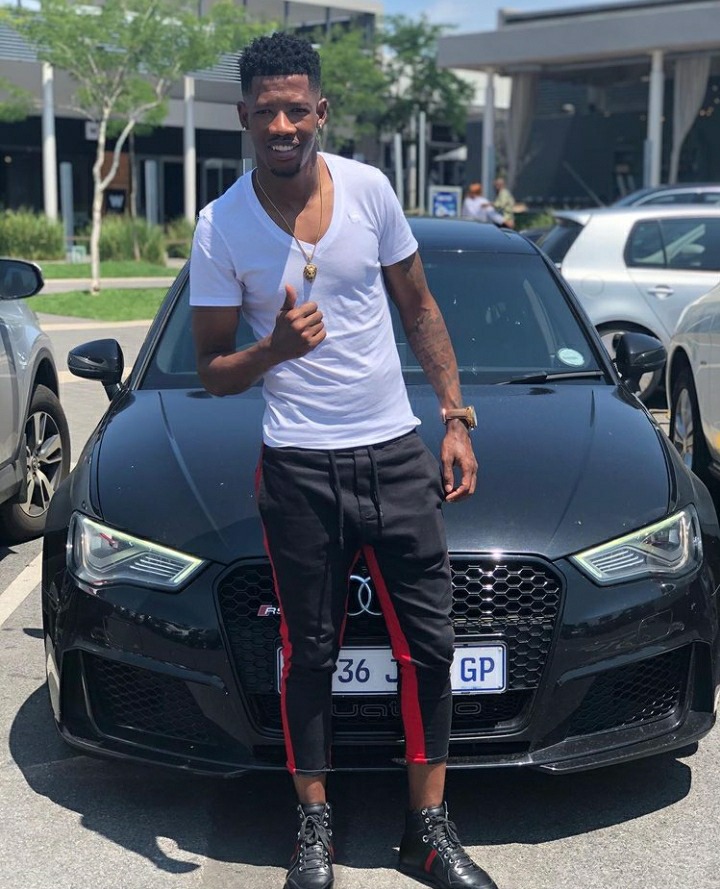 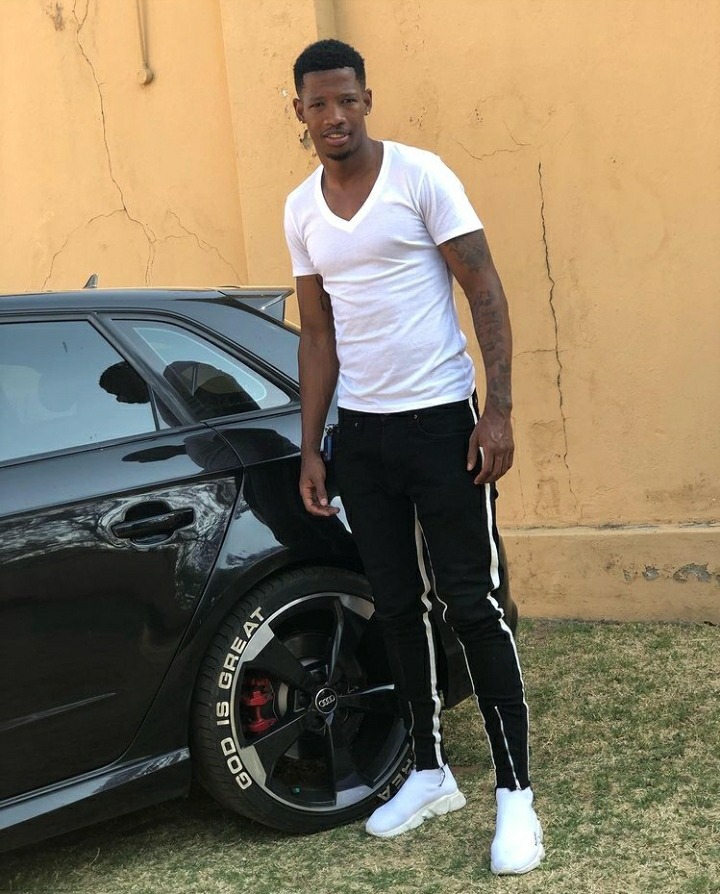 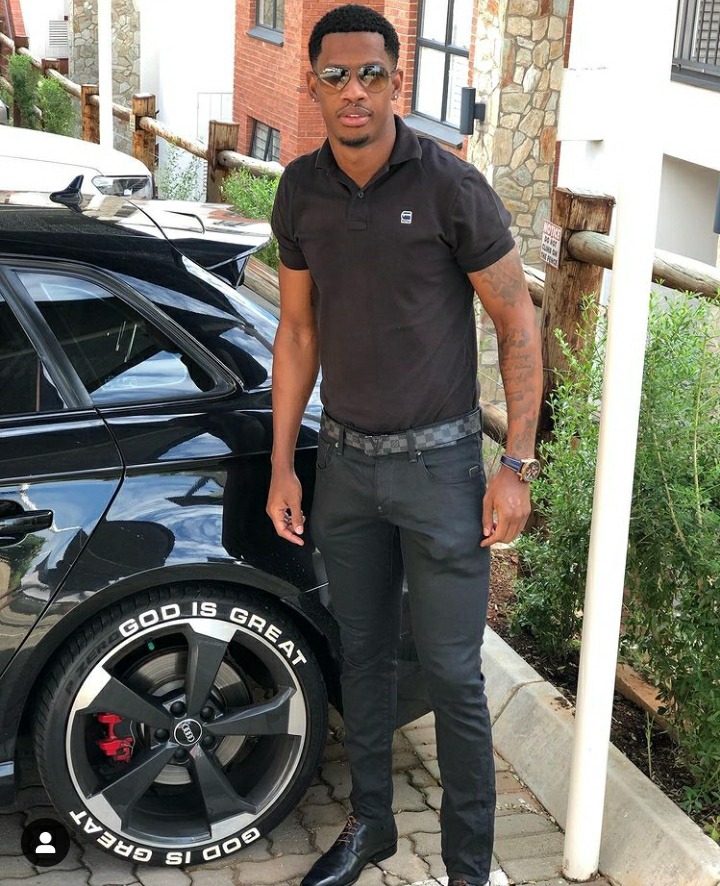 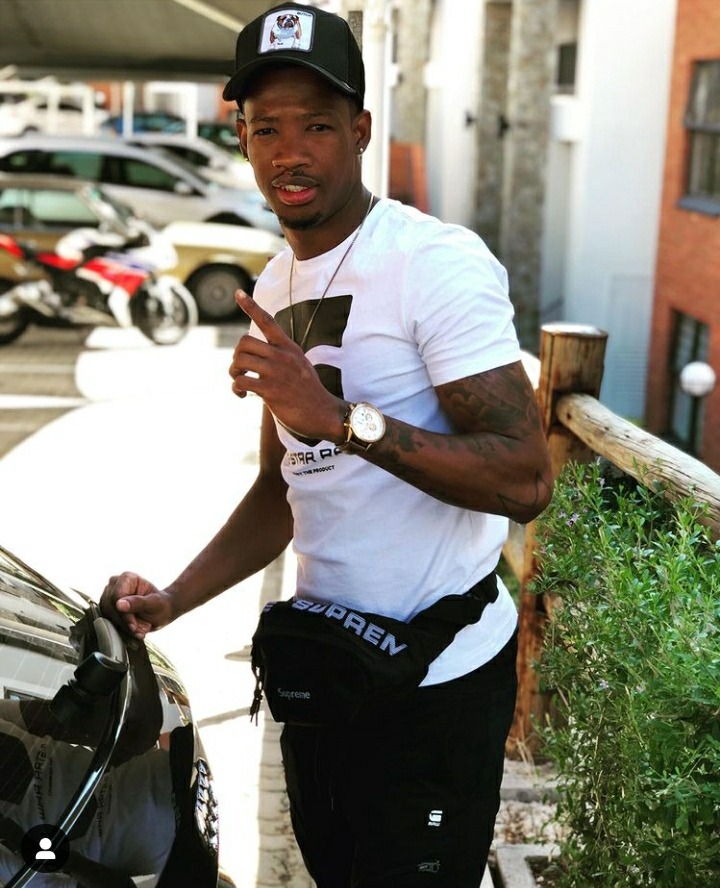 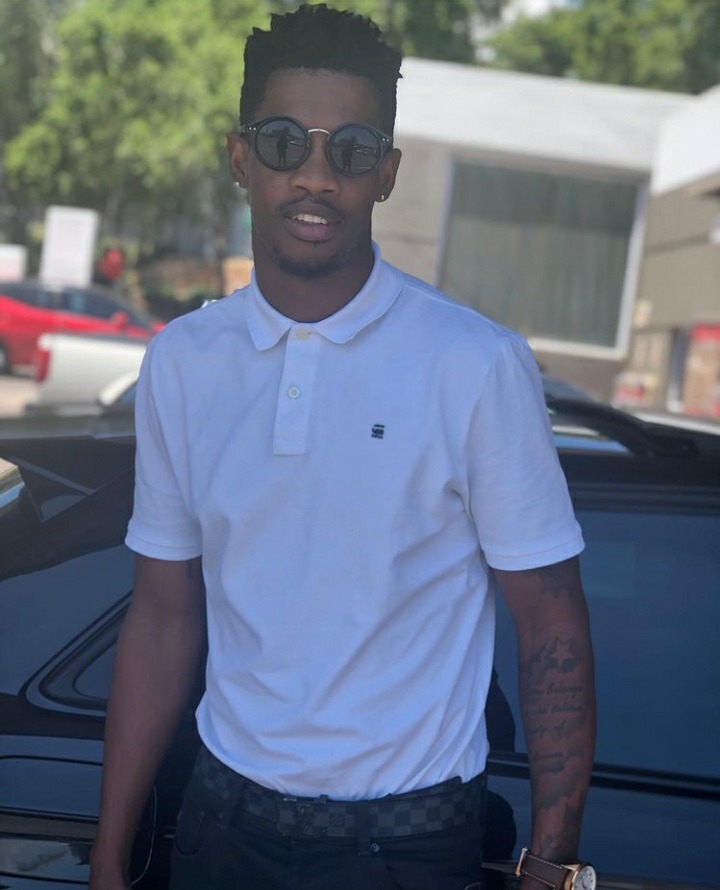 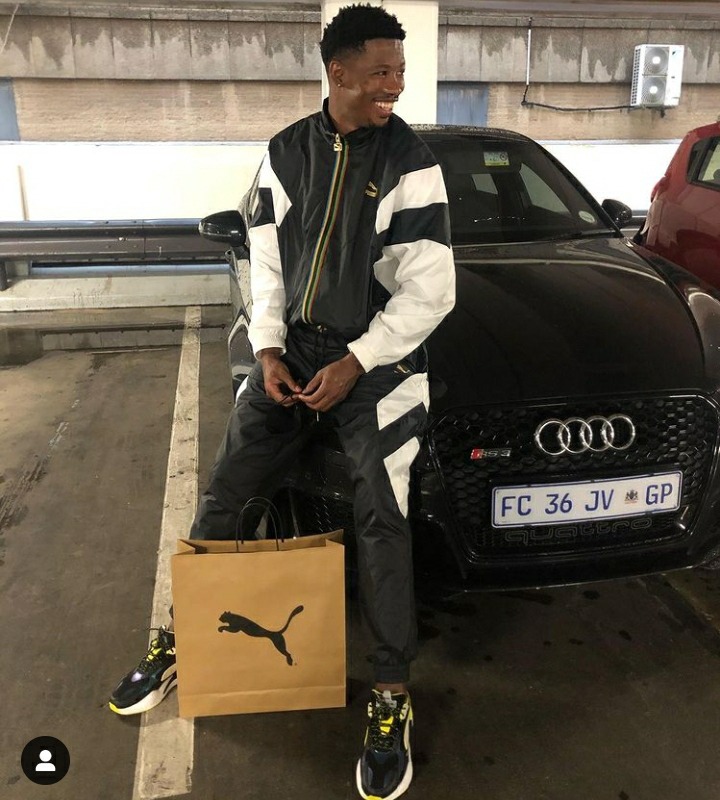 Deadly striker spotted at naturena. See his name below

The Glamour Boys Collaborate With Jet

CLOSER LOOK: Chiefs miss out on one overseas star, could sign another

SA says Cyril has been Quite for 4 DAYS, what would his next action be, see reactions