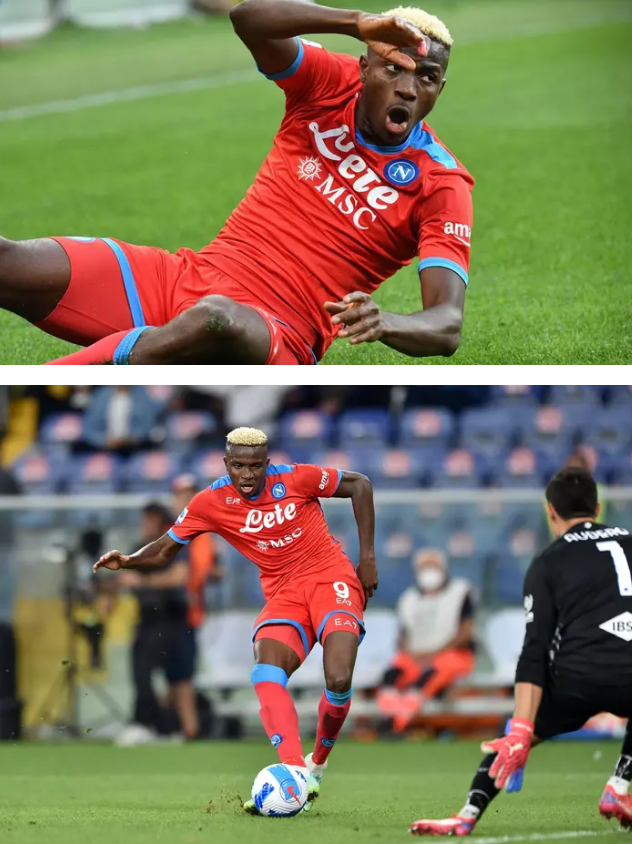 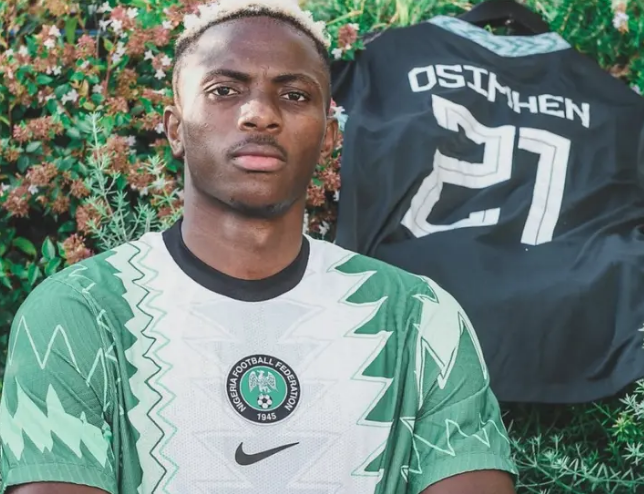 Victor Osimhen, a Nigerian striker, has established himself as one of the continent's most reliable goal scorers so far in 2021. In addition, the Napoli striker has started the new season well, and he's one of the players with the most goal contributions thus far this season.

There's only one thing standing in his way of being named African player of the year: titles won while playing for his team.

While Sadio Mane has had a year that falls far short of his lofty expectations, he's still one of the favorites to win the African player of the year title in 2021. 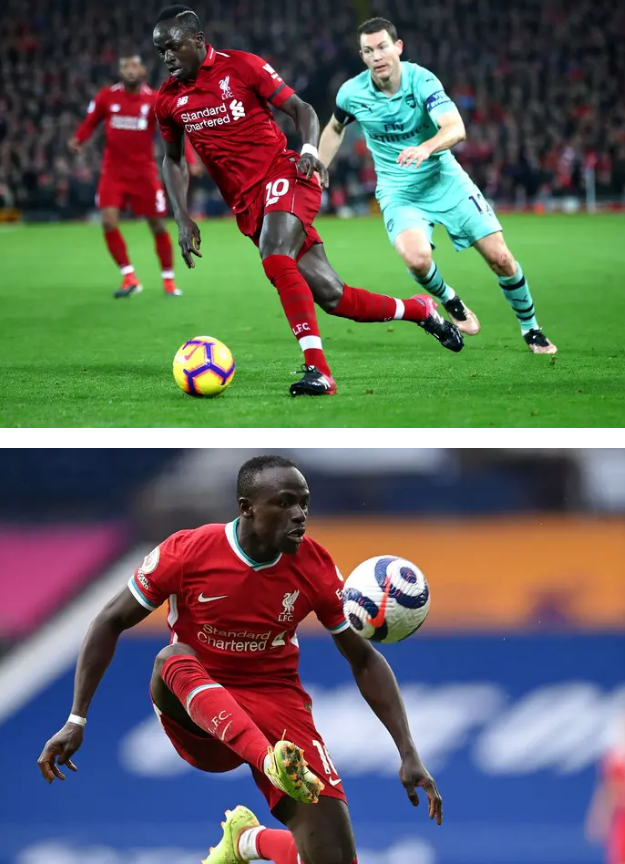 However, in the year 2021, the lack of significant titles could also hurt the Liverpool attacker's ambition to win his second African player of the year honor.

Manchester City winger Riyad Mahrez comes in at number three on our list. 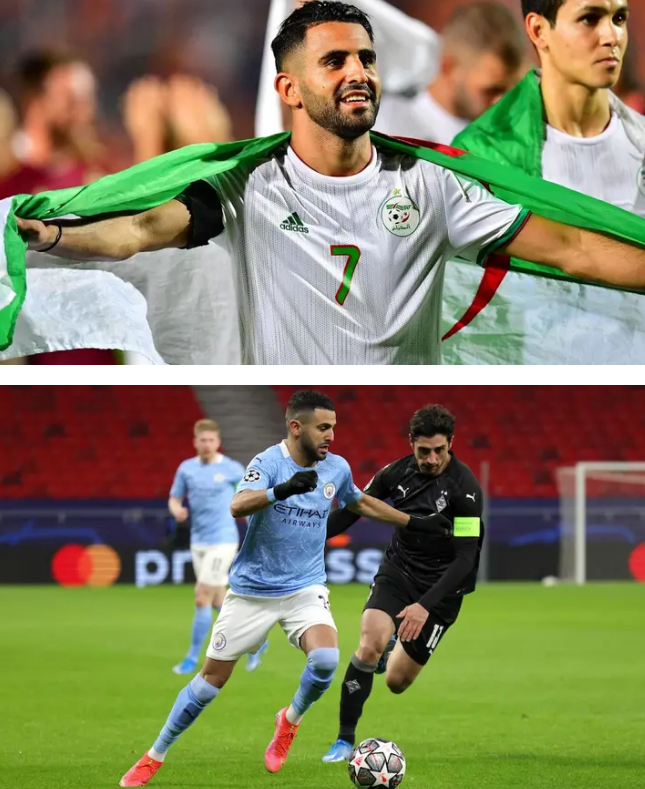 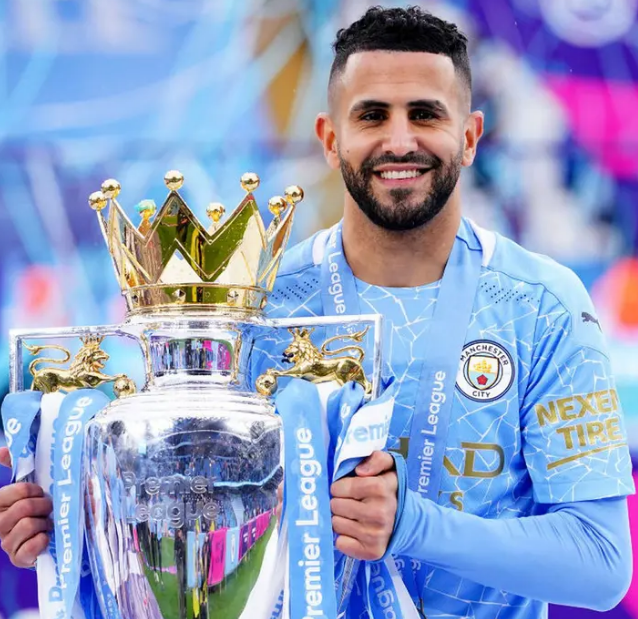 Guardiola relied heavily on Mahrez last season, and he's had a good year overall. In addition to winning the English Premier League title this year, the Algerian winger is a strong candidate to win the African Player of the Year award for a second straight year. 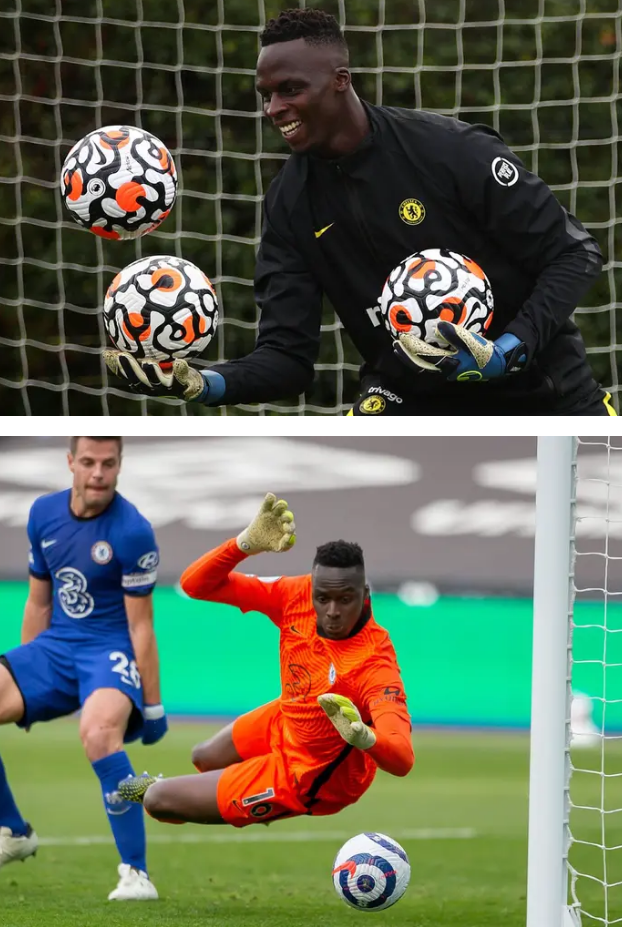 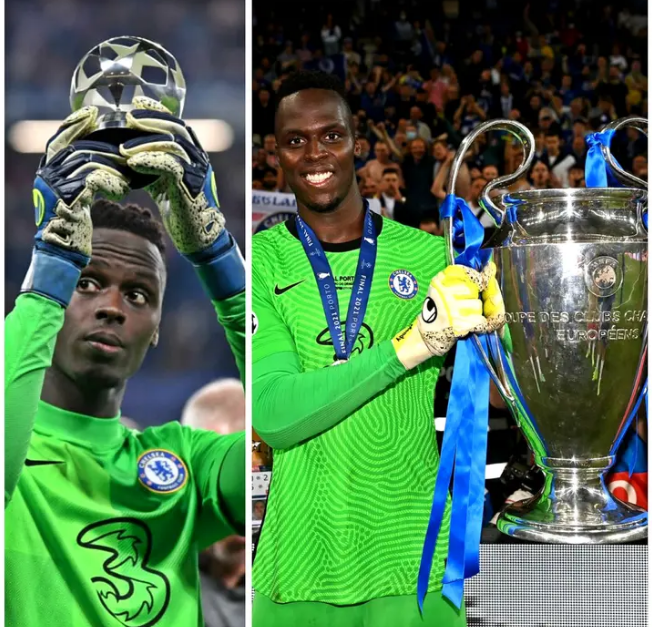 A fairy-tale climb to the top of the footballing world has been enjoyed by Edouard Mendy recently. Ever since he joined Chelsea from Rennes last season, the Senegalese goalkeeper has established himself as a key member of the Blues' squad.

Earlier this year, Mendy and Chelsea won the Uefa Champions League trophy, which should help him win the award for African player of the year in 2021. 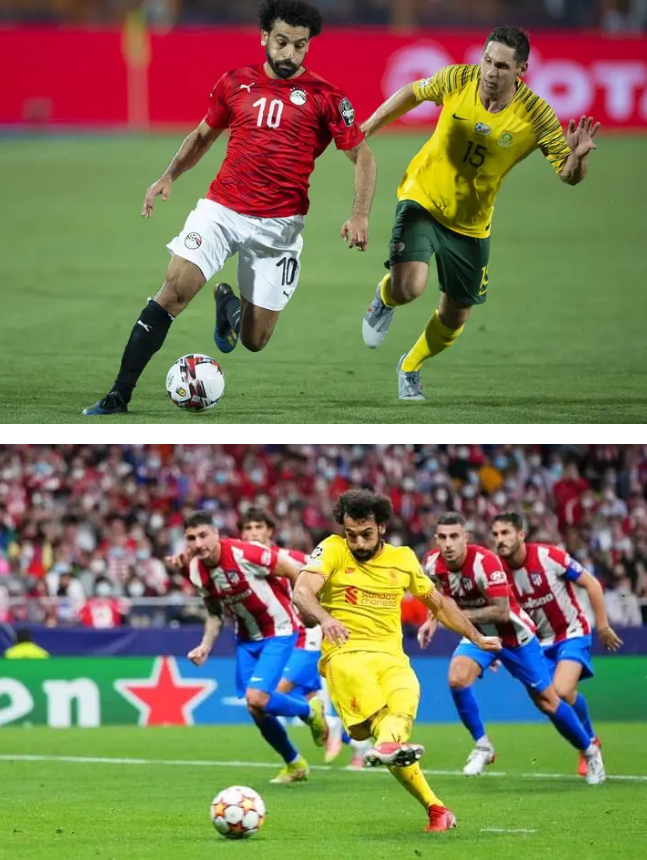 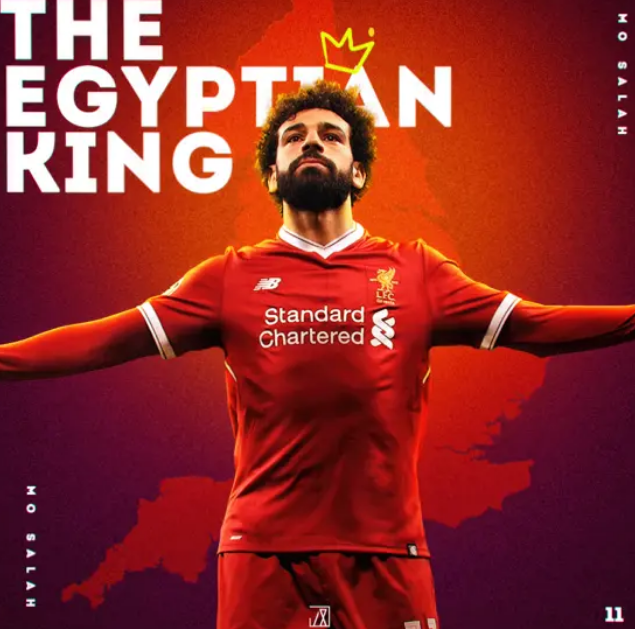 Mohamed Salah, the attacking midfielder for Liverpool, is ranked first on our list. The Egyptian winger has won the African player of the year title twice and seems certain to win it a third time in his long career after a standout season for both club and nation this past season.