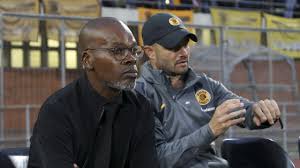 Kaizer Chiefs did not have the start they were looking for in the DStv Premiership after they narrowly lost 1-0 against Royal AM over the weekend.

Chiefs made things difficult for themselves after they conceded in the second minute from a strike by Ricardo Nascimento, who capitalised on a rebound in the box.

Amakhosi showed glimpses of improved play, particularly in midfield thanks to new signings like Yusuf Maart and Siyethemba Sithebe, who gave the Soweto giants a huge lift compared to their performances last season.

However, it was upfront where Chiefs came short, as Keagan Dolly and Khama did not show enough hunger to win the game in my opinion. 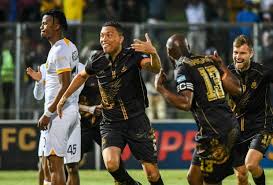 New signing Ashley Du Preez was played in an unfamiliar attacking role, out on the left, a contrast to what he is used to, as he played as a centre-forward for most games for his former club Stellenbosch.

And perhaps that could explain his slow start but his application on the match was unquestionable.

Amakhosi coach Arthur Zwane was encouraged by the team's performance, particularly from new signings and says PSL teams will get to know them better this season. 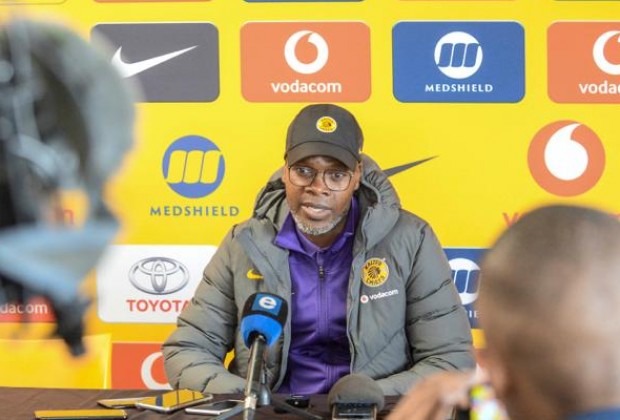 "Top class… I'm more than happy, though there is a lot of room for improvement. We still have 29 more games to play, cup games as well. So, I think this is one season that people will get to know us better,” Zwane told the media, per Soccer Laduma.

Although new signings impressed the old guard seemed to have let the team down against Thwihli Thwahla.

Dolly in particular seemed overwhelmed by the captain's armband and hardly contributed to any positive play going forward. 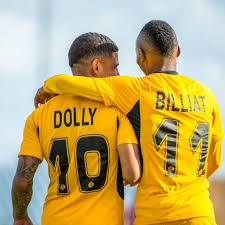 Billiat, meanwhile, also huffed and puffed but he also did not show the experience and the class he is supposed to have now that he and Dolly are surrounded by better players.

Another player who looked lost was Cole Alexander.

Zwane unexpectedly substituted him for Nkosingiphile Ngcobo in the second stanza.

However, '10111' got it wrong, in my opinion, by not substituting both Billiat and Dolly.

Billiat and Dolly need to get a wake-up call that the team is not about them and Zwane has to demonstrate this by having a different plan up his sleeve in case they don't bring their 'A' game. 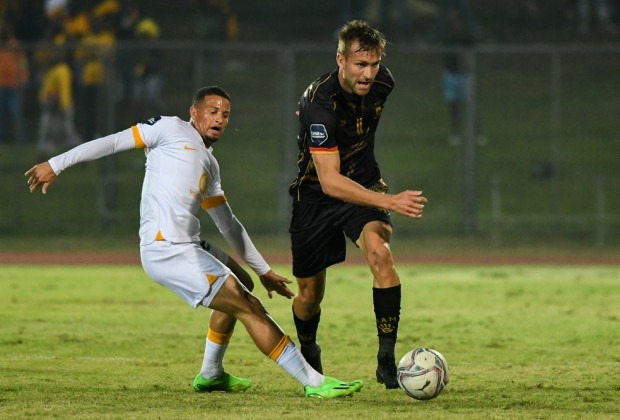 Once Zwane allows star players like Dolly and Billiat to remain in the team when they are clearly ineffective, he is going to discourage the players sitting on the bench, because that's not good for their morale.

Skeem Saam|| Mosebjadi told Lewatle about her crush on Zamokuhle