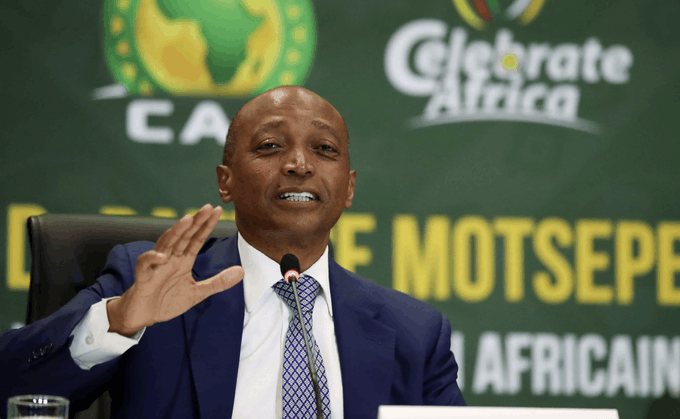 CAF Executive Committee led by Dr. Patrice Motsepe agreed on a decision to bring the CAF Super League. The Super League idea was first introduced in Europe but was rejected by the fans of the teams that were in that league.

It seems like CAF will do the opposite by making the Super League into reality. The aim of this league is to generate a lot of money to help teams that are struggling financially in Africa.

The CAF Super League will have a total prize money of 1.6 billion rand which will be generated by the sponsors and the commercial from Africa's giant teams that will be participating in this league. The league will begin in August next year.

CAF also reached a decision two bring back the two legged final of the CAF Champions league after the controversy that happened in Morocco in which they hosted two consecutive finals.