Opinion: 4 Reasons Why Messi Dribbles At Higher Speed Than Other Players

Messi can run at a speed of 32.5 kph. winger and central midfielder in the English Premier League average speeds of 32.4 kph and 28.4 kph, respectively When he has the ball, Messi appears to be flying because of his quick acceleration. Because he has shorter legs than most players, he can accelerate to full speed more quickly. A sprinter's dream, Lionel Messi embodies all three in spades. To get a better idea of Messi's abilities, check out the following. 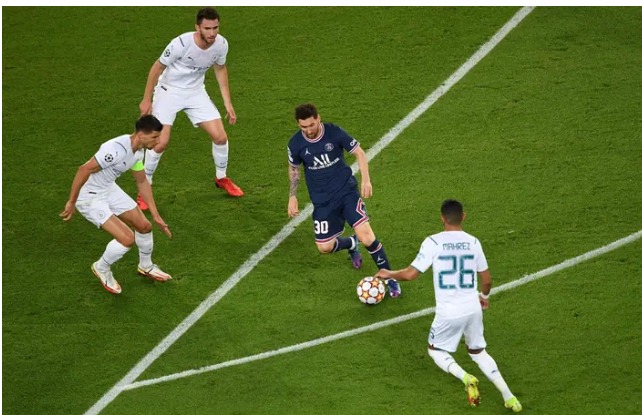 Having a low center of mass

Deceleration is quicker for footballers with a shorter running stride because they have a lower center of gravity. To put it another way, Messi is able to change direction and use his speed to his advantage. Messi's dribbling has been described as "glued to his feet" numerous times by pundits. That he has complete control of the ball is undeniable. He keeps the ball between 10 and 1.5 meters in front of him at all times. Defenders can't take that risk by launching tackles without being penalized. It takes less time to get back on your feet if you have a low center of gravity than if you have a high center of gravity.

A combination of skills, efficiency, and utility.

As a result of Messi's body feint moves, the opponent is fooled into thinking he is moving in a different direction than he actually is. When Messi dribbles, his head is always raised, which is one of the most distinctive aspects of his stance. His opponent's movements are always observed in a short period of time in a small and confined area. His opponents are now a step behind him because of this. 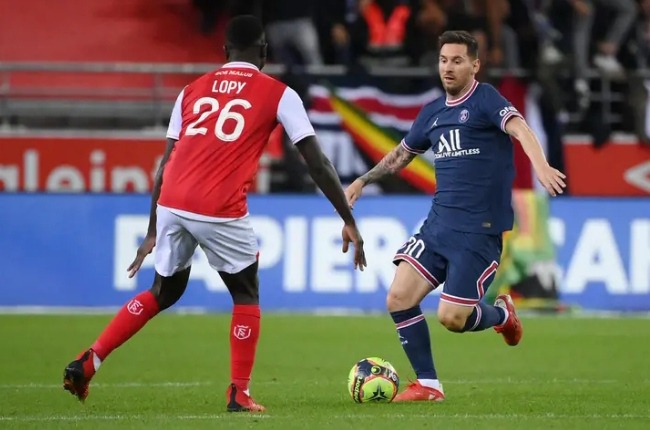 Messi demonstrates a high level of endurance and speed. When it comes to dribbling, a study found that dribbling increases energy use, exertion of motion, and blood lactate levels in football players. Researchers found that the characteristics of speed and power are influenced by a range from 30% to 90% genetic factors, while peak oxygen uptake or endurance is influenced by a range between 40% and 70%. Although it would be unfair to put nature above all else, Messi is naturally blessed with these characteristics. He has a natural talent and has worked extremely hard to develop it. 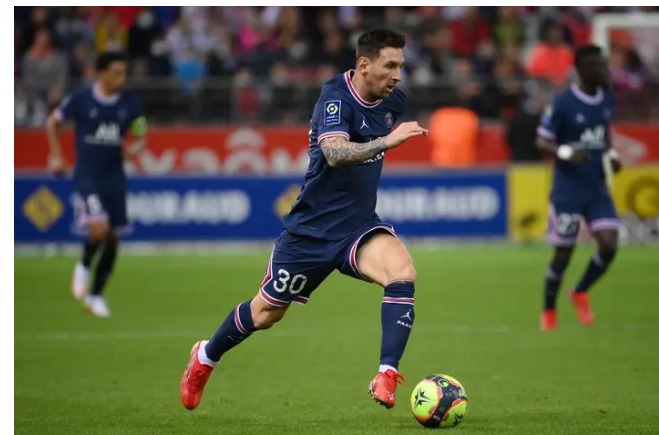 High Levels of Intelligence and Calm

Messi's dribbling has been studied by scientists in Sweden, who came up with their own theory. When it comes to dribbling and speed, the player has an exceptional brain, which allows him to read the game faster than his opponents, thus allowing him to stay one step ahead of them at all times. As a result, Messi's abilities extend beyond his footwork.