By NEWSSA (self media writer) | 4 months ago

St. Louis City SC named Bradley Carnell as its head coach for its inaugural season for the year 2023 when the team makes its MLS debut. 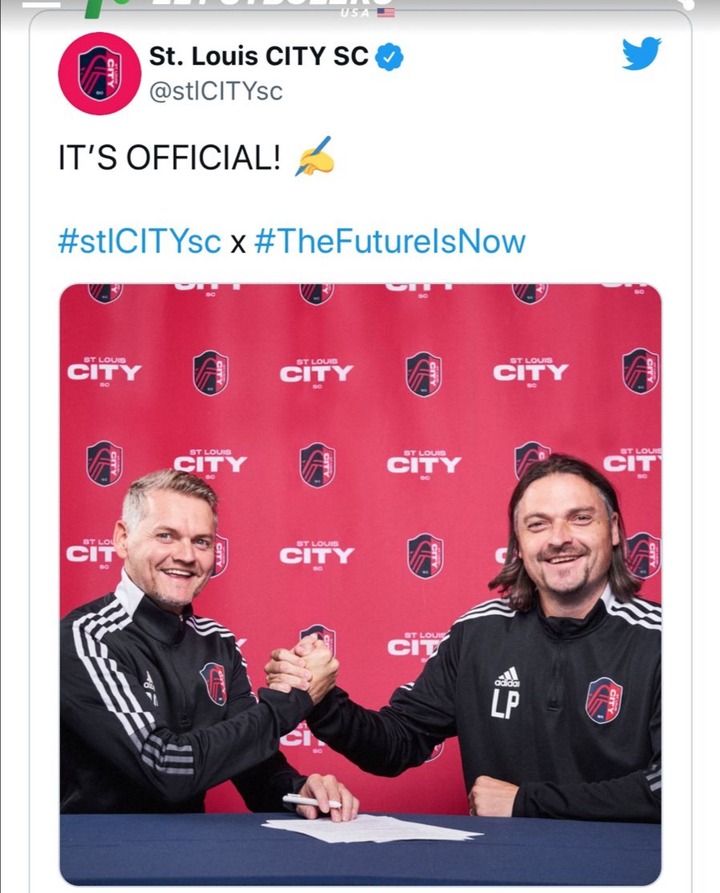 The announcement was made on the 5th of January 2022 through the club's social media channel in which photos and videos revealed that the former assistant coach of the New York Red Bulls. Carnell is a former South African soccer player, he also played for Keizer Chiefs and was a full international for his country's national team between 1997 and 2010.

Carnell played as a defender and also played for Borussia Monchengladbach, VfB Stuttgart. Carnell was an assistant coach for Free State Stars and Orlando Pirates in South Africa after retiring from soccer, before joining the New York Club in 2017. 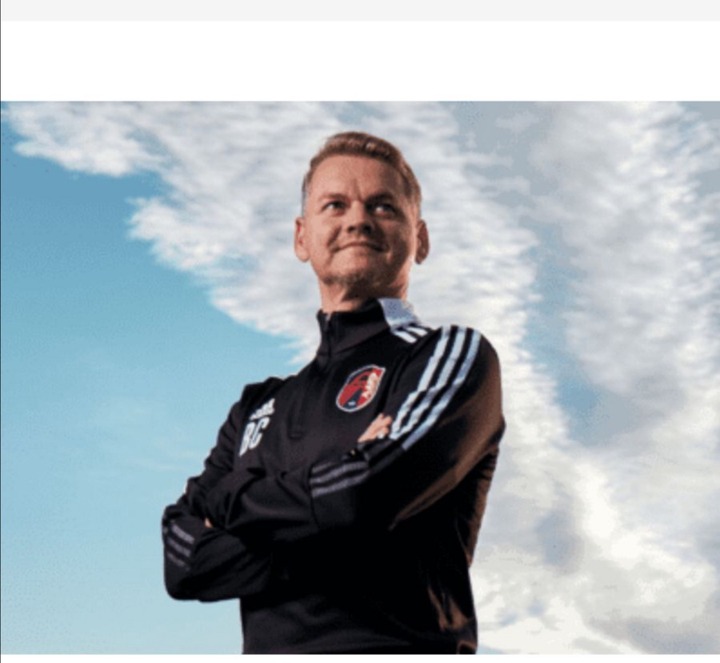 Lutz Pfannenstiel, the team's sporting director expressed his excitement to already have a head coach for his team. "We can honestly say that we got our top candidate to be the first head coach of club, and we wanted to have him on board early because of the integral role he will play in building our first team," the sporting director said.

The director also indicated the fact that Carnell already has MLS experience and highlited his experience with a big team like the New York Red Bulls. He concluded by saying "We knew it would be important to have someone who understood the ins and outs of MLS, as well as the the international market, and Bradley has all the attributes we were looking for. His playing and coaching experience make him stand out, and I am confident he will help us build a very competitive team for our inaugural season in 2023."

Content created and supplied by: NEWSSA (via Opera News )