He is known for his powerful shot, sportsmanship and loyalty. Hlompho Kekana is a true sportsmanship who has donned the green and yellow with pride, lifted trophies in the process has since been released by the club and is now a free agent.

Speculations about his future has gained Momentum, with Baroka being reportedly after him. Baroka Football Club later confirmed that they couldn't afford his salary, leaving such move far from happening. 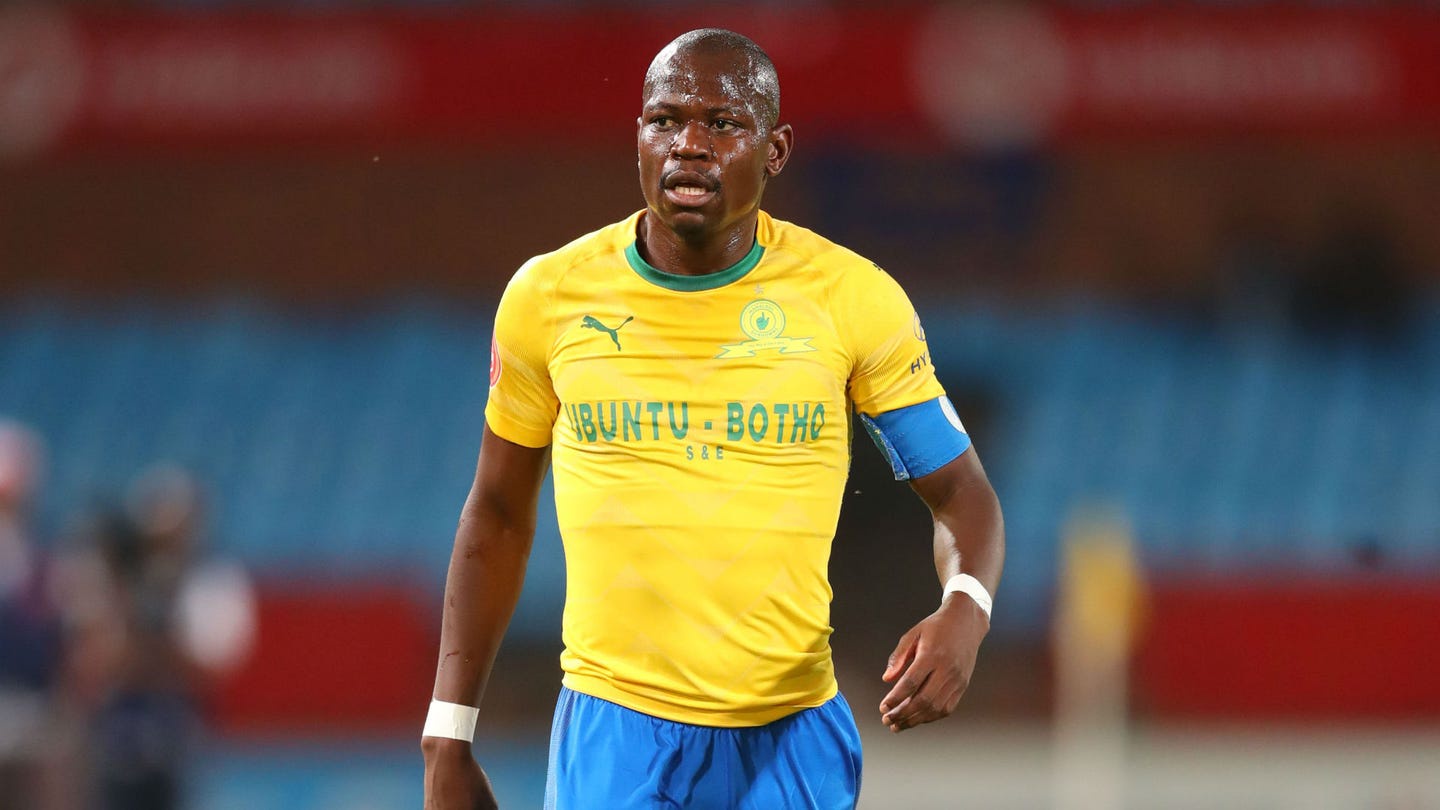 Kekana has reminisce on the old days, on the time when two Soweto big teams were after his signature.

The former Supersport United and former Mamelodi Sundowns skipper Hlompho Kekana has given his reasons why he said no to two South African big teams, Orlando Pirates and Kaizer Chiefs. 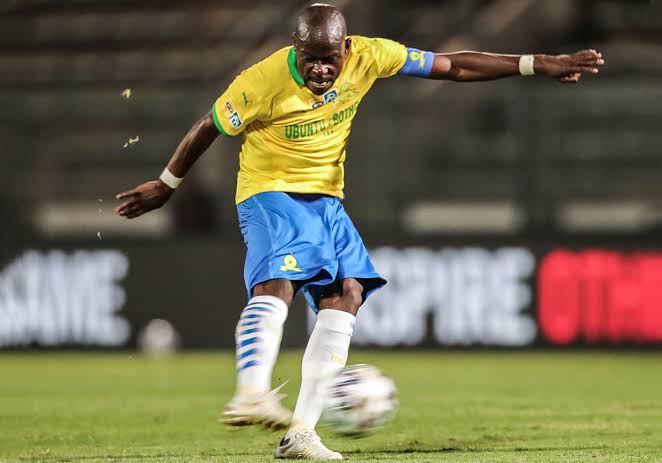 Known for his powerful shot, Kekana reveals that he caught the attention of Kaizer Chiefs and Orlando Pirates while he was still with Supersport. Kekana won the Premier Soccer League back to back in 2009 and 2010 with Matsatsantsha. 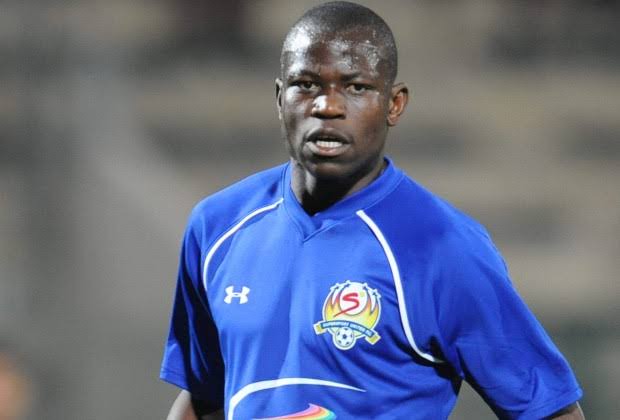 It was no surprise that the two Soweto giants were in a race to sign Kekana, who was the league’s hot property at the time and had also attracted interest from Bloemfontein Celtic.

However, the Zebediela-born player turned down the Soweto giants, and he decided to join Celtic ahead of the 2010/11 season.

“At the time, I made the decision based on the age. I know everyone wanted to play for the two teams, but I was still not mature enough to deal with the pressure that comes with playing for these two teams,” - Hlompho Kekana 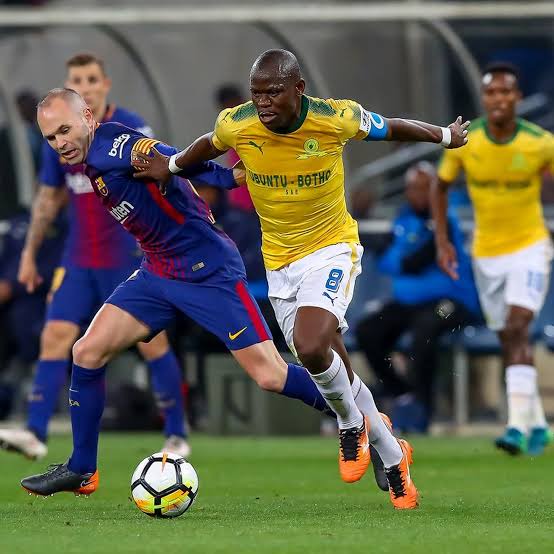 Kekana describes himself as a player that always want to win trophies, Kekana is also obsessed about winning games too.

He recalls that both Chiefs and Pirates were playing well during that time. Kekana also says he loved seeing himself play matches, maybe the game time was the issue that made him not to consider a Sowetan move. 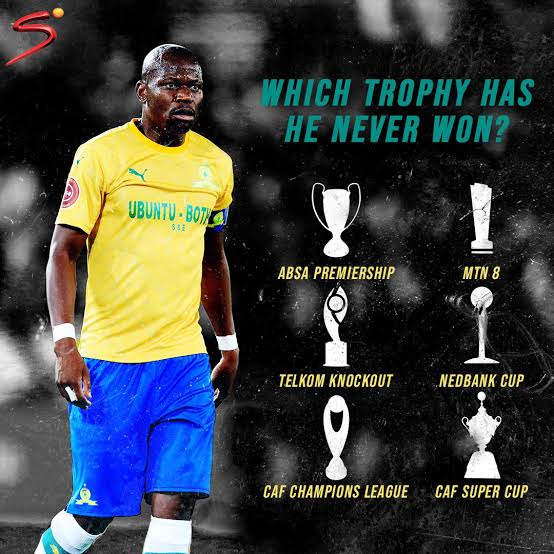 "There’s nothing that I love than seeing myself play football. That is why I even go back to watch matches which I’d played, that’s the deep connection I have with football.” - Hlompho Kekana 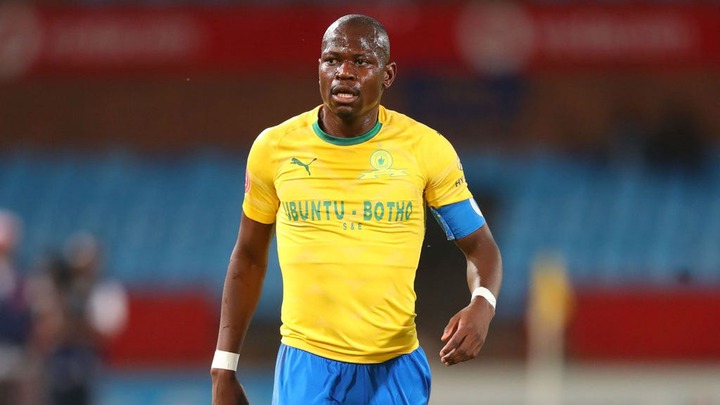 Kekana, who is now 36, is at the moment a free agent after went separate ways with Sundowns in November last year.

Amazulu Football Club are also rumoured to have shown interest in the player.

Pirates most wanted prolific strikers set to join their rivals, see who

How do I stay cool with chefs’ whites on in a hot kitchen?

Very Funny Memes That Will Make You Laugh Hard