Opinion: 3 young Chelsea players who have played well on loan for some EPL clubs so far

By Chelsea_Tv (self media writer) | 24 days ago

Chelsea loaned out some of its players to different teams around Europe. Some clubs in England also done business with Chelsea for the loan services of its players. So far, most of the players that were loaned to these EPL teams have performed exceptionally well. Their names and clubs are given below; 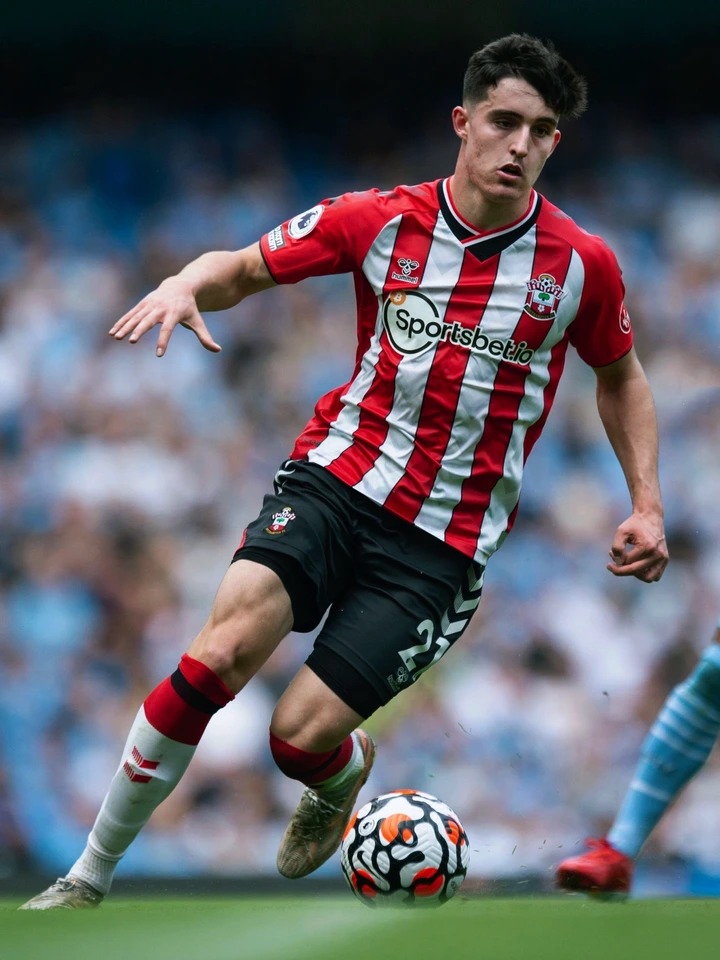 The 18 year old Chelsea academy graduate was sold to Southampton FC on loan at the start of this new season. Since his move to Southampton, he has played effectively for the Saints. He has even become a regular starter for Southampton, despite being just 18 years of age.

In Southampton's encounter against Manchester City, he was important in his side's surprising draw with the EPL champions. He kept Jack Grealish quiet and limited the threat on the right side of the Southampton defenders. 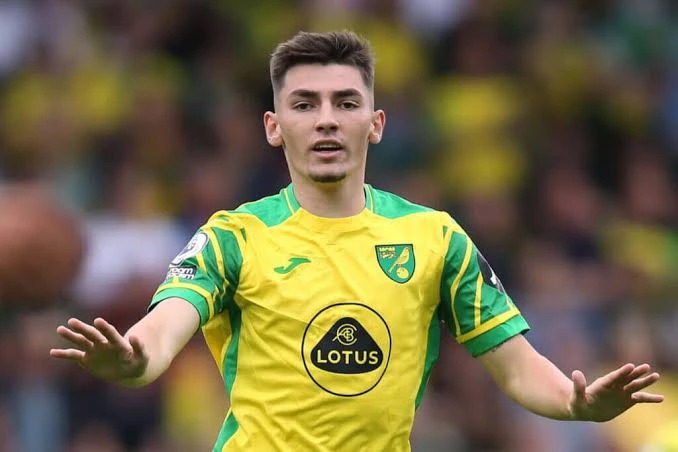 The Scottish midfielder was loaned out to Norwich City to acquire additional experience. Despite being quite young, Gilmour has managed to break into Norwich City's first team. Norwich City is in the relegation zone at the moment, despite Gilmour's outstanding individual efforts.

The 20 year old was incorporated into the Chelsea team by Frank Lampard. Last season, he made a handful of appearances for Chelsea. Despite the fact that he was not a member of the first team, he performed admirably whenever he was called upon. In fact, he was named man of the match in one of Chelsea's games during the previous season. 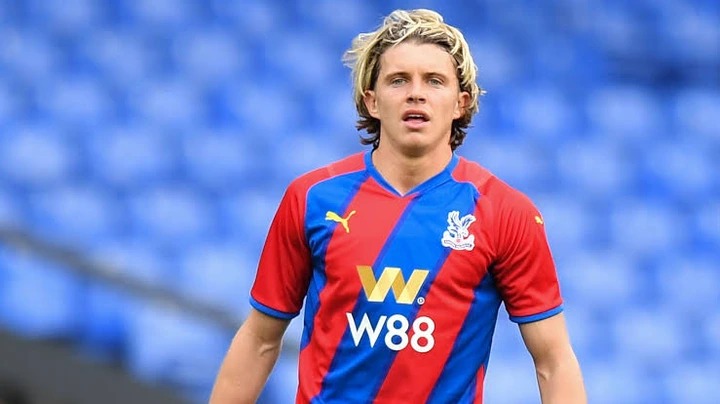 Conor Gallagher is a midfielder who is on loan from Chelsea and currently plays for Crystal Palace. Under Crystal Palace manager Patrick Viera, the 21-year-old midfielder has been particularly excellent. So far this season, he has made five appearances in the Premier League and scored two goals. He has played a crucial role in the excellent form that Crystal Palace is currently in.

These three players may be able to earn a spot in Chelsea's first team next season if they continue to put in strong performances. Some Chelsea first team players are reaching the end of their careers. Some of the others have piqued the interest of other major league clubs. They are the ones who will be responsible for the club's long-term success.