By ExtraSure (self media writer) | 4 months ago

The Orlando Pirates Football Club hierarchy are known for signing players the club basically doesn't need and later selling them to make way for new players, and this occurrence has been going on for years as the club has signed more than 50 players and sold close to 45 players in more than 15 transfer window market. 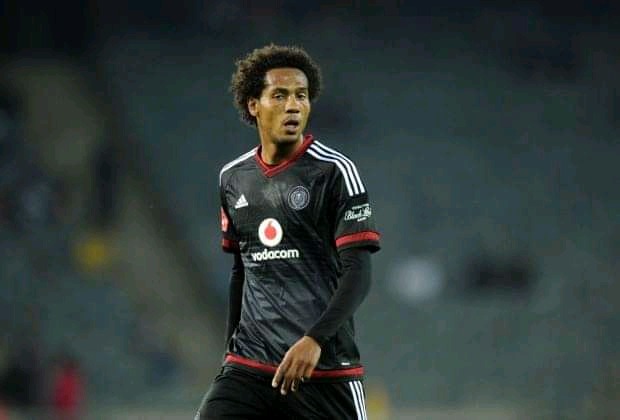 One of those stars to suffer the fate of being let go by the club after staying for more than three seasons is the Senegalese international Issa Sarr, who joined the Buccanneers back in 2014 from the now-defunct Platinum Stars Football Club.

He went on to make just over a hundred appearances for the Sea Robbers in the three seasons he was at Pirates, before moving to the National First Division side Uthongathi Football Club in 2019. 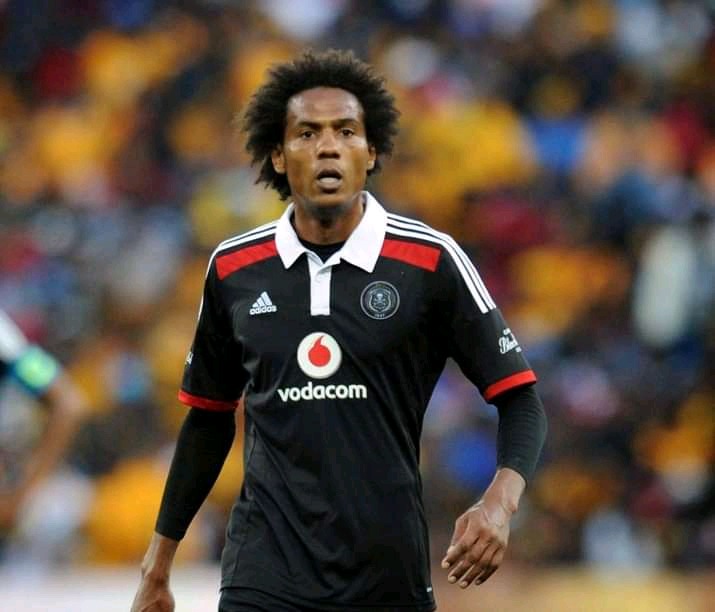 The Guitar man as he is known to his fans he was spotted at Unthongathi's training session yesterday. 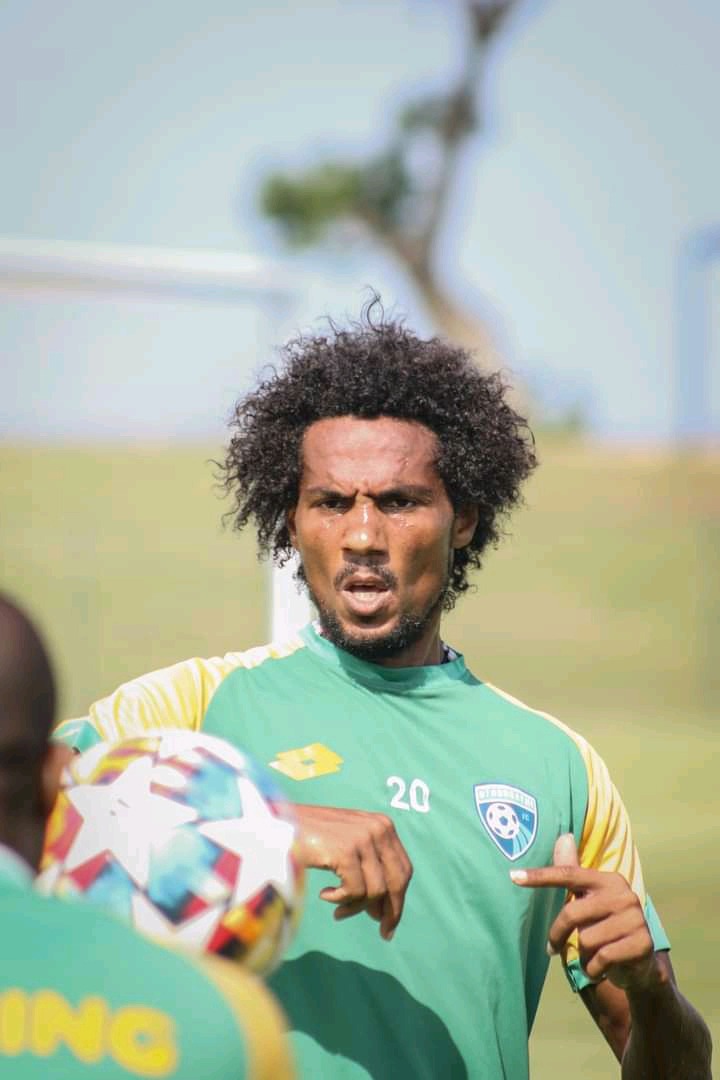 Sk Khoza Joins OnlyFans After An Explicit Video Of Him Surfaces On Twitter?

Sithelo exposes Andile Mpisane for allegedly abusing her in their relationship

5 ways to make your girlfriend miss you like crazy