These are troubling times for Kaizer Chiefs top man Bobby Motaung who is caught up in the middle of a R10 million scandal.

According to the Sunday World, Motaung could be forced to pay back the money he got from a company that is set to be liquidated.

GRC Property Investment has filed papers in the Joburg High Court in which it seeks an order to set aside the liquidation order against Motaung’s company, Lakeshore Trading 224, which owns the shopping complex in Ormonde, near Gold Reef City in Joburg south. 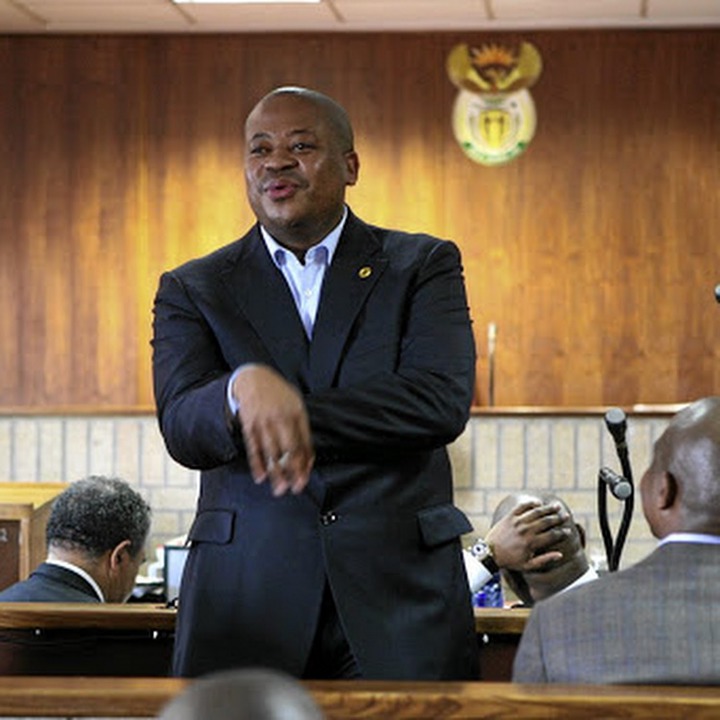 In court papers, which we have seen, GRC Property Investment director Ahmed Talia Nazir said they bought the shopping complex in 2016 before it could be placed under liquidation by another company, called Pent Up, to which Motaung owed R2.5-million.

Pent Up, said Nazir, then placed Lakeshore Trading 224 under liquidation in 2017, after Motaung and the company failed to pay back the loan. 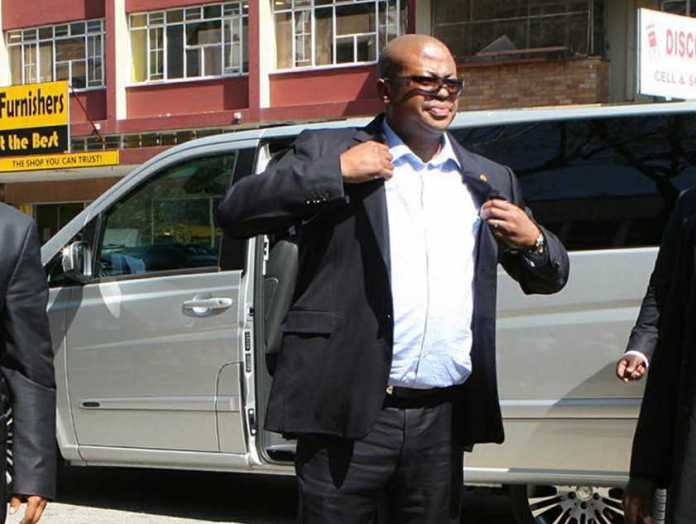 Nazir said his company also had a claim against Motaung’s company as it had purchased the complex for R9.5-million, and had paid the amount in full before the company was placed under liquidation.

The shopping complex, said Nazir, had not yet been transferred into the name of his company when it was placed under liquidation.

He said John Francois Engelbrecht and Gunvantrai Muggan were appointed liquidators to wind up the company.

He said Pent Up had submitted claim documents to the liquidators who undertook to convene a meeting of creditors to discuss proof of its claim.