Percy Tau's former club in the English Premier league, Brighton and Hove Albion finally found a top spot after back-to-back wins in the Premier league, considering their position on the table last season drowning near the relegation zone. 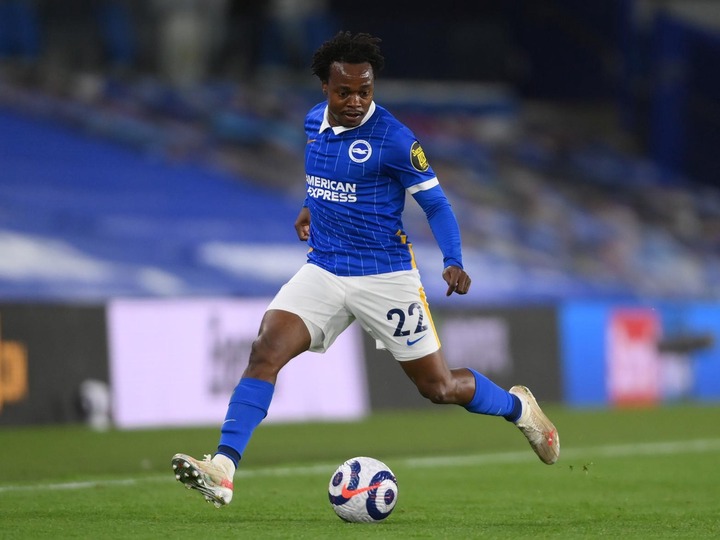 On matchday 1, Brighton and Hove Albion won 2-1 against Burnley for their first three points which got them on the map, as they impressed away from home. On matchday 2, Brighton took on Watford at home and stood victorious for a 2-0 win as they won back-to-back. On matchday 3, Brighton suffered their first defeat against Everton 2-0 at home.

On matchday 4, Brighton turned their fate around as they got back to winning ways with a 1-0 win over Brentford away from home. In their latest fixture which was matchday 5, Brighton won 2-1 against Leicester City as they made it into the top four as they sit in the 4th place spot.

Percy Tau played with Brighton last season even though he had limited game-time, he had to play with the club who struggled to stay clear of the relegation zone, but finally this season Brighton and Hove Albion are top of the table as they are already on 12 points after just 5 matches, which will make their run for the season easier than last season. It is just a pity that Percy is no longer with them to enjoy the top of the table for once. 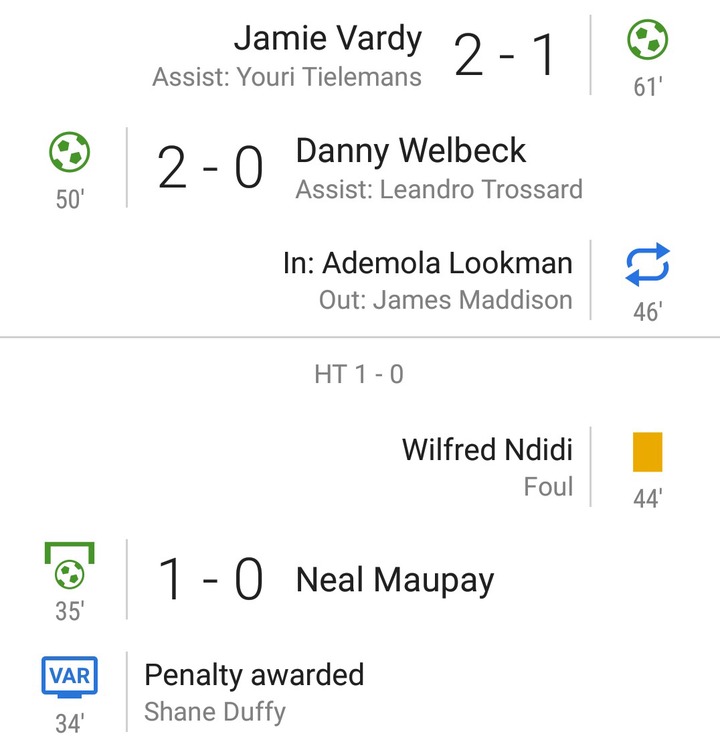 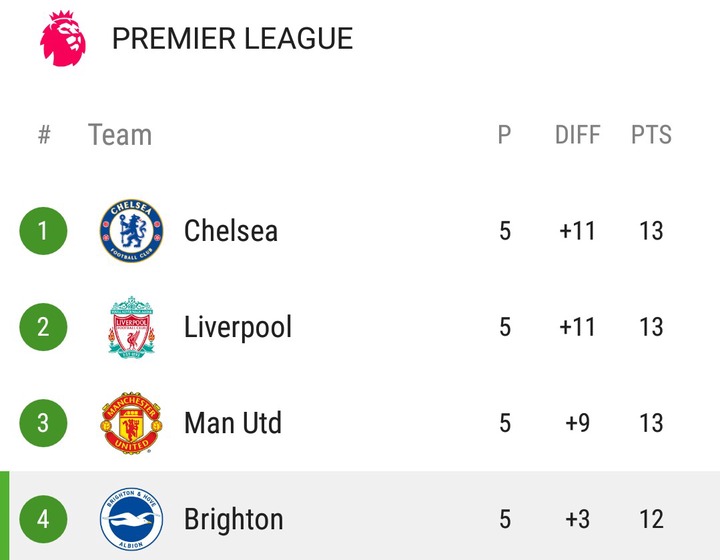