By Undisputed_Updates (self media writer) | 5 months ago 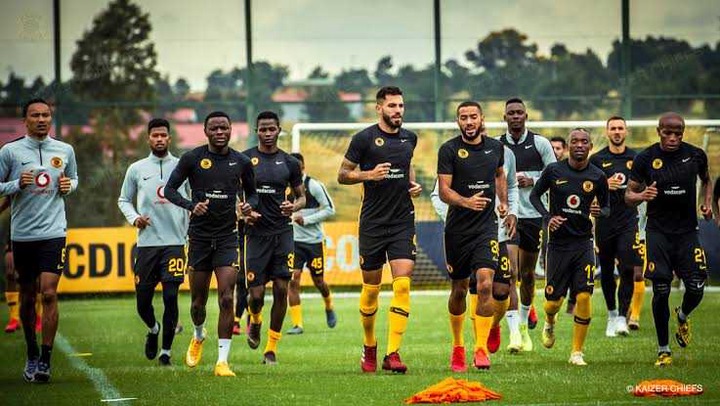 Kaizer Chiefs has signed players they believe will land them a trophy after being trophyless for six seasons. Although they have released some players and placed some on a transfer list. They had placed three players on a transfer list which included Yagan Sasman, Lazarous Kambole and Siphosakhe Ntiya-Ntiya. Among those three players only two have been linked with clubs, the 24-year-old Ntiya-Ntiya is the only one who seems like no team is interested in him. His agent has given an update that might annoy some of the supporters, as the player has not played for a while. The player has been forgotten by many of Amakhosi supporters, and the club has signed two new left backs.

Jazzman Mahlakgane told Siya Crew that "Remember I have got a contract with Chiefs until 2024, so the transfer is not really on my shoulders, unless they say they are terminating, which would be different. But we are talking to the club in terms of the future of the player and we will see what comes out from it." He further went on to say that if the player has been placed on a transfer list, it does not mean it is the end of the world for him. It shows that he has a chance to impress the technical team. What are your thoughts on Ntiya-Ntiya? Comment your answer below, share and hit the like button please.