CLOSER LOOK: Chiefs miss out on one overseas star, could sign another

With arrangements for the 2022/23 season currently going full bore, Chiefs have gone through a huge crew rebuilding under lead trainer Arthur Zwane. The new season is set to begin on Saturday, 6 August with the MTN8, while the DStv Premiership is set to dismiss from off on Friday, 12 August. The GladAfrica Championship season will begin the end of the week from that point on Saturday, August 20. 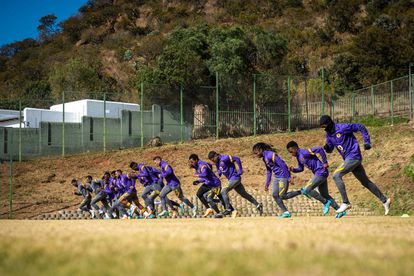 Many accept this has been Chiefs' best 'enrollment drive' for a long while, and there are talks that there may as yet be a couple of additional signings got by Amakhosi before next season.

Strangely, it's been generally recommended that the Soweto goliaths are still effectively chasing after three going after choices, and that one potential new marking actually might be divulged before long.

In one more article from Phakaaathi, Chiefs have obviously been offered Al Ahly's Luis Miquissone, who has been put on the exchange rundown of the Egypt club.

The Mozambican going after midfielder is no more bizarre to South Africa, and outstandingly had a spell with Sundowns prior to joining Simba SC in Tanzania, and afterward ultimately making a beeline for Al Ahly under Pitso Mosimane. Obviously, however, he may not be in that frame of mind of new mentor Ricardo Soares, and it will be fascinating to see whether Chiefs could now jump to sign him.

"The club from that side Kaizer Chiefs are supposed to be keen on him after the was proposed to them and Al Ahly are available to offering him to them," said the Phakaaathi source.

"There is likewise Simba who are keen on having him back. In any case, Chiefs enjoy a benefit since they need to sign him straight out while Simba needs him borrowed."

In the mean time, it is important that there has been another turn in Kaizer Chiefs' quest for DRC striker Fiston Mayele who presently plays for Young Africans of Tanzania.

Last week, reports arose that Mayele was en route to Naturena in the wake of concurring a three-year manage Chiefs. In any case, it seems the reports are false after all as Yanga's Signing Committee Engineer Hersi Ally told FARPost that Meyele isn't available to be purchased. 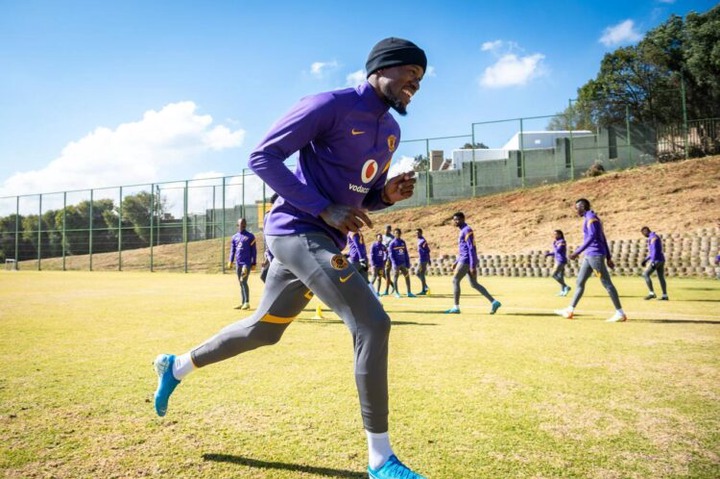 The gifted youthful striker has now affirmed he won't be coming to South Africa.

"Discuss Chiefs was being keen on me, yet there was nothing concrete," Mayele told FARPost in a selective meeting.

"I actually have one year left on my contact with Yanga. I'm planning to go on vacation in [Lubumbashi] DRC, and we ought to finish up when I return. Be that as it may, I'll be at Yanga next season," he added. 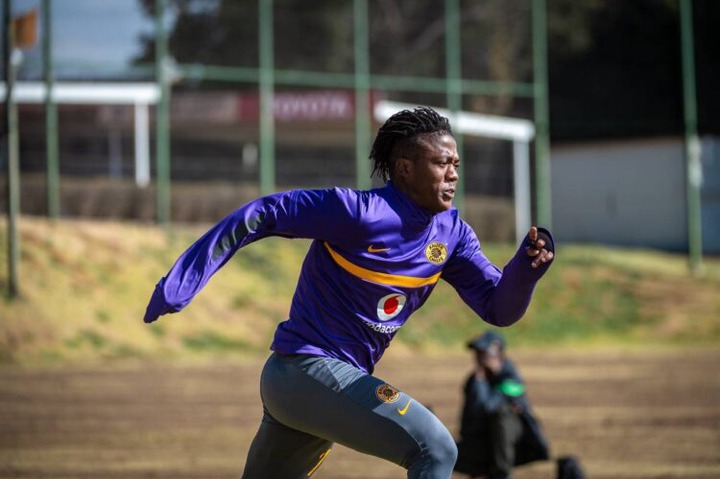 A quality number nine marking is really important for Amakhosi at this stage, so it will positively be advantageous to watch this space.

To recap, these are the new Chiefs players who have come IN:

Mduduzi Shabalala (*promoted from the Chiefs Reserve side set to reinforce the Glamor Boys' journey for greatness).

Uncovered: HOW MUCH CHIEFS SPENT TO SECURE MAART SIGNING

These are the players who have taken Off:

At long last, these are the players we figure Amakhosi might in any case practically enroll:

Fiston Mayele (*unlikely yet not past domains of probability)

THE TEAM HAS RECENTLY RETURNED TO TRAINING, WITH CHIEFS SHARING SEVERAL IMAGES ON THEIR SOCIAL MEDIA CHANNELS.

Beautiful Lady visits her parents who live in KZN. Watch how black Twitter reacted to her pictures

Miss Patel is the most flexible Primary School Teacher in SA. Watch her in action. (Tik Tok Videos)