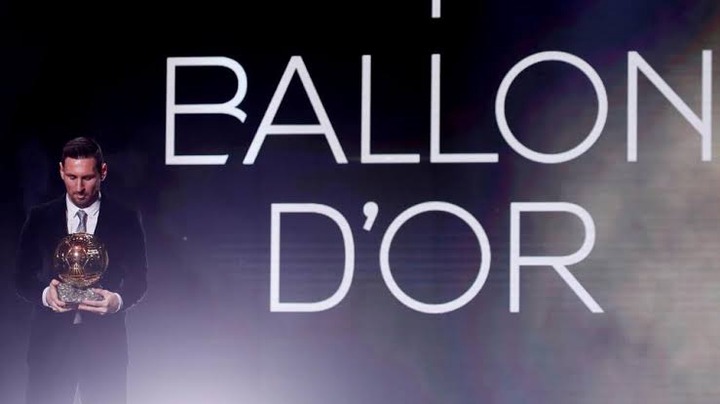 For many people, Lionel Messi deserves the Ballon D'Or given to him but for me, he didn't deserve it at all. People may say he performed well that is why he deserves it, others may conclude that because he won the Copa America with Argentina that is why he won the award, all of them can be right but in the general for me some players performed more than Lionel Messi last season.

Ballon D'or is an assessment of a player's performance in a year and if the organizers of the award and votes claim that Lionel Messi is the player who performed best last season, then he would be winning the Ballon D'or every year. We all know that the performance of Lionel Messi last season was very poor in Barcelona. 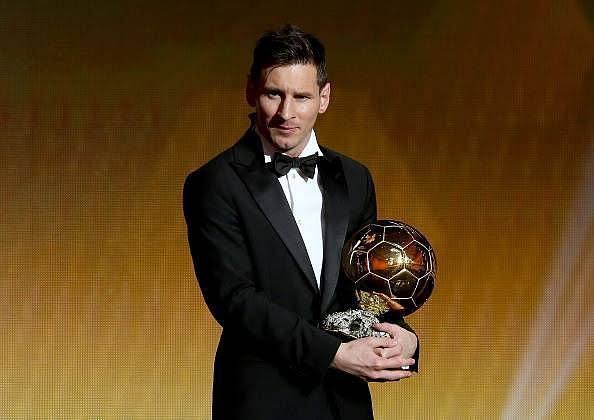 Barcelona finished 3rd in the La Liga table with a total of 7 loss which is very bad for a big club like Barcelona when Messi was still around. In the champions league, Barcelona was flogged 8-2 by Bayern Munich, Messi was still in the club, was that a good performance with a star play in the club? No, it is not at all.

If based on rating on the good assessment of a player is what Ballon D'or consider to award a play the title, then Messi doesn't deserve to be the winner. His only major achievement was winning the Copa America in July. We have the likeness of Lewandoski who won the Bundesliga for their club, he did excellently well in the champions league and he also broke some records in Bayern Munich, that is enough to put hmm better than Lionel Messi who just had little achievement last season.

The general performance of Messi last season doesn't qualify him to win the Ballon D'Or for me. Tell me in the comment section if Messi Deserves the 7th Ballon D'Or given to him. 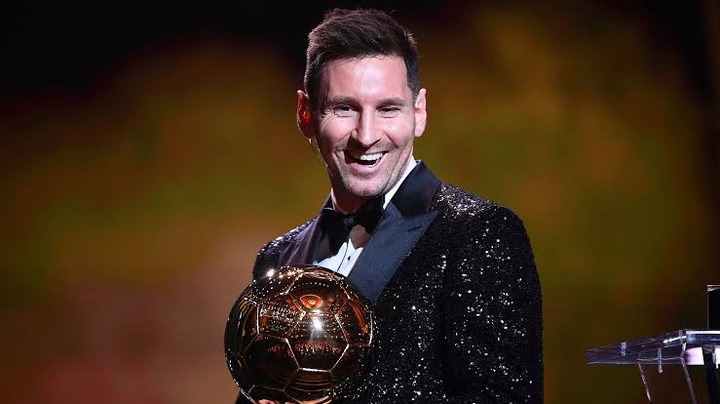 Thanks for reading my post, don't forget to follow SANews for more interesting articles. Have a great day.