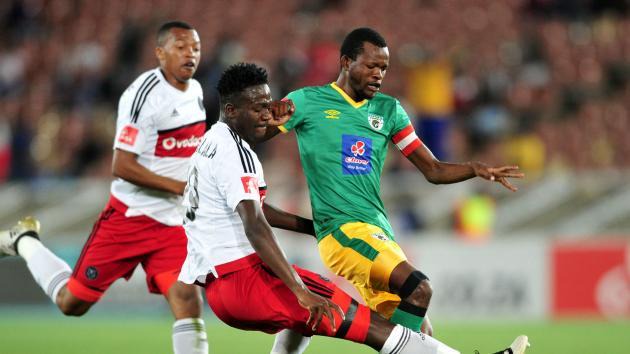 Orlando Pirates is reportedly trying to work on their current squad as they're looking at players that they need within the January transfer window. At the moment, Pirates have been playing it low in terms of getting new players. Even though they might need a few players that will help them get that cruicial edge within the CAF Confederation Cup. Already the Buccaneers have made it to the group stages within the African competition and they need enough players to help the club move to the next stage. What has been Pirates issue is their injury list as it kept piling up during the first half of the season. 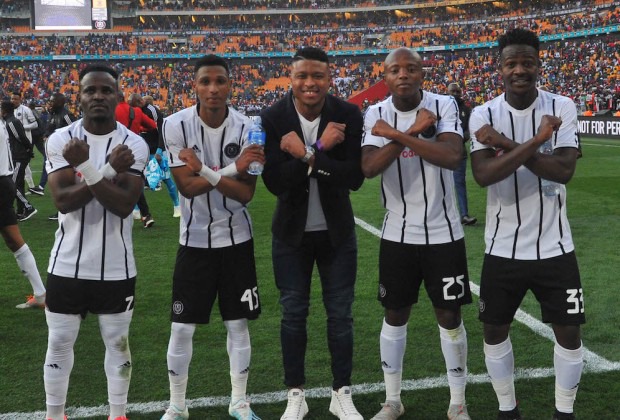 However, the Soweto giants have got bulk of their squad back in training as they're preparing for a tougher second part of the Premier Soccer League (PSL). They're 14 points behind Mamelodi Sundowns within the DStv Premiership log standings. According to reports, Pirates is enquiring about their on loan player after he was released during Josef Zinnbauers stint at Mayfair. However, the current co-coaches Mandela Ncikazi and Fadlu Davids are looking at reinstating his services within the Soweto giants. As they feel that his defending talent and skill will be handy at Mayfair. The coaches understand that they have to shut the backdoor room. 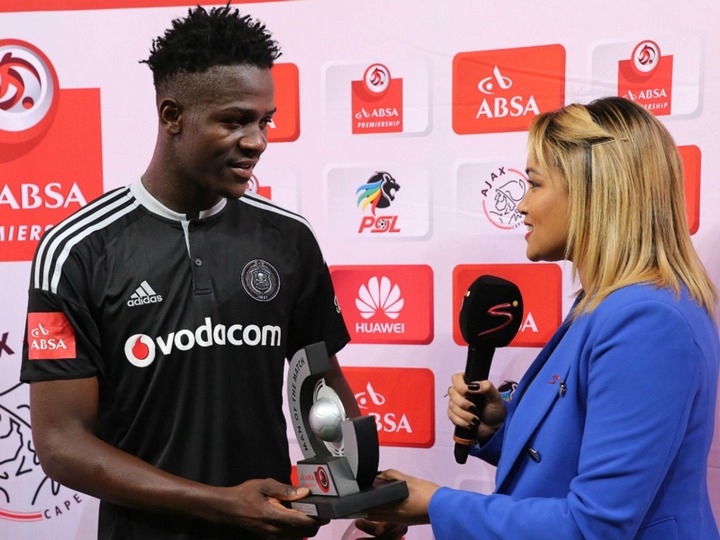 The player in question is Justice Chabalala who has struggled to make a name for himself at Pirates, hence he has been moved around to other clubs for better opponents. At moment, Chabalala is playing for Sekhukhune United on loan. After a few games within the Limpopo-bassd out, he had has gave the Pirates technical team something to think about as before the January transfer window shut down. “Pirates are interested to have Justice Chabalala back for the second round of the season and talks are ongoing between Pirates and Sekhukhune United. Pirates have expressed interest in having the player (return) now in January, but Sekhukhune are keen to hold on to him for the rest of his loan deal which will end at the end of the season,” said the source speaking to the media.