It seems like we will be talking about Shauwn Mkhize for the while 2021/2022 season. She is a kind of leader who makes sure her fans never lack something to talk about. Some people says she is not professional but most importantly she is unstoppable. When she couldn't win the court battle that would take her team to Dstv premiership league , she secured herself space in the dstv through purchasing Bloemfontein Celtic status.

Shauwn Mkhize bought Real Kings football club for her son Andile Mpisane and named it Royal AM. Andile is the chairman of the team. Ever since Royal AM joined dstv premiership, it has always been Mamkhize this, Mamkhize that, because she is a woman of her own principles and she does things her own way. Taking to Facebook this morning, Shauwn Mkhize praised the French players Kylian Mbappe and Paul Pogba for the way they handled Spain on UEFA championships League. She even said that that Mbappe and Pogba should join Royal AM next season but some of her fans think she won't afford them. Maybe people are underestimating Mamkhize, there is too much possibilities when this woman is involved. 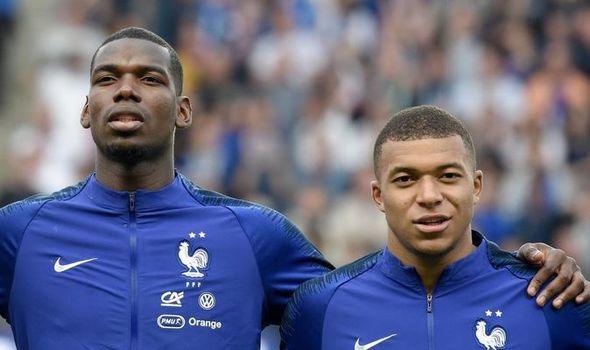 Mbappe gets a whooping salary of 18 million Euros at Paris Saint-Germain which is equivalent to R311 million and Pogba gets a salary of 15,08 million pounds at Manchester United which is equivalent to R308 million. For Shauwn Mkhize to bring them to Royal AM she should be offering them better than that, not speaking of the millions she will have to fork out to secure them. 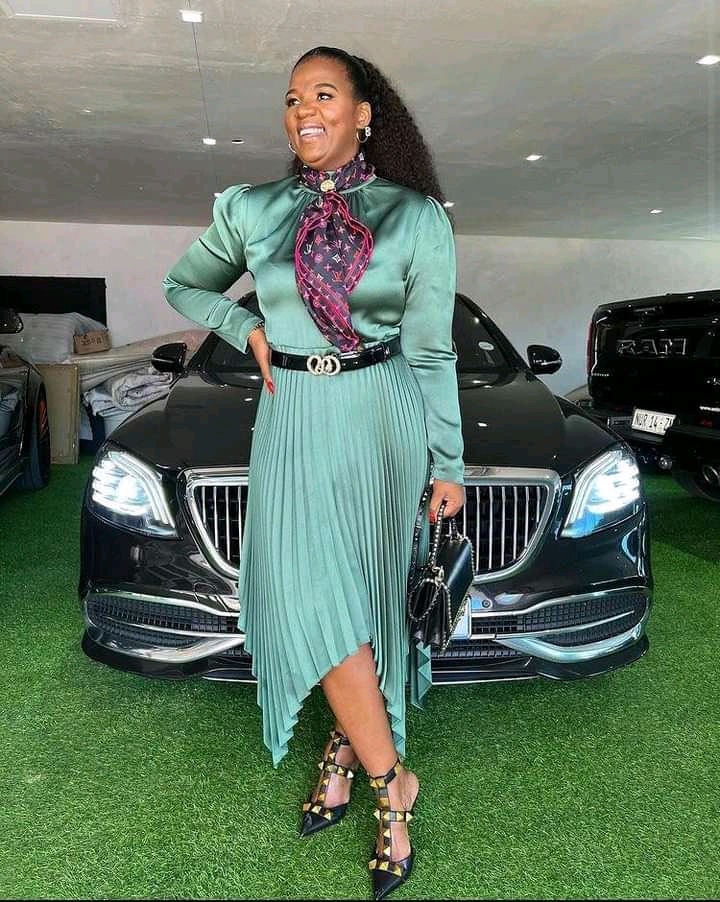 At first we all thought Mamkhize just love showing off, but surely by the end of this season we will all know how rich the woman is. Royal AM boys are doing wonders in the league and obviously because money is involved. When it was Bloemfontein Celtic, those players did not have much impact on psl like they have now. 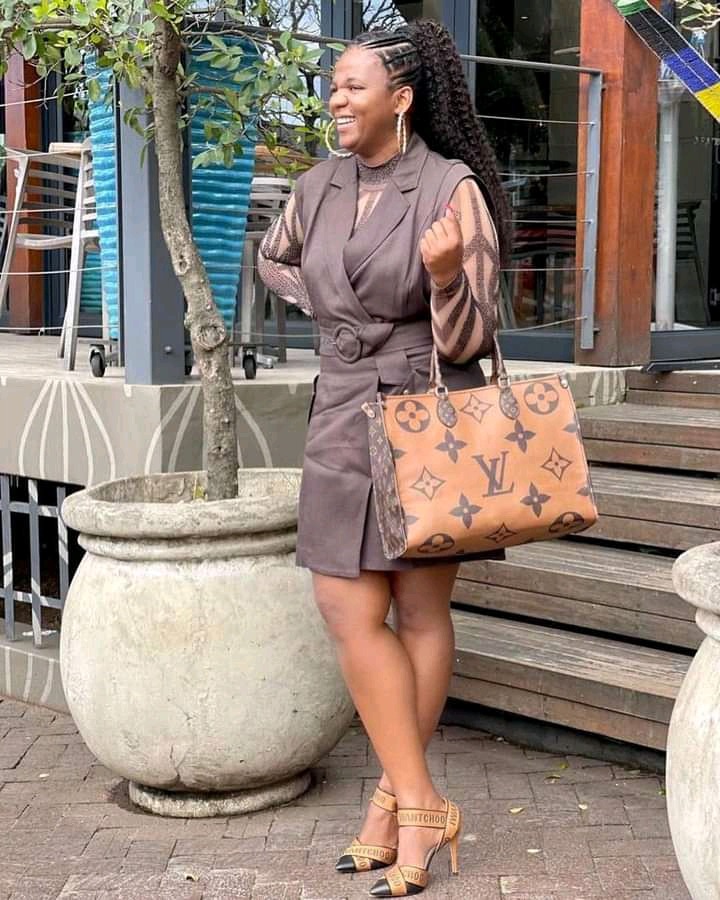 She even ditched out cash to players in the pitch as a way of congratulating them after winning a derby game. What Mamkhize is doing to South African football is amazing, Mamelodi Sundowns needs some competition, and if Mamkhize is capable of buying high profile players like Mbappe and Pogba then we will not have to watch Mamelodi Sundowns taking the league title all the time.