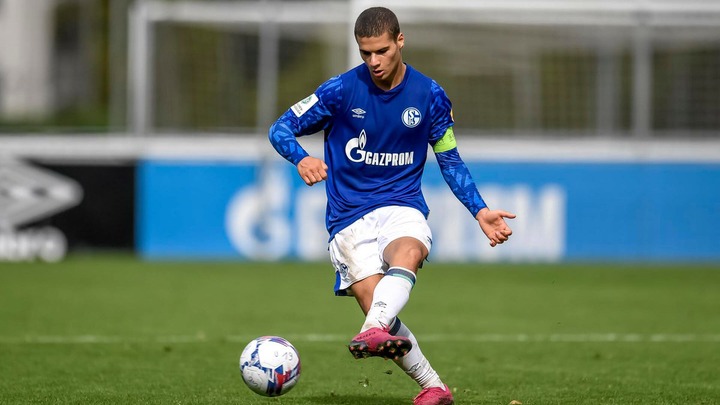 Malick Thiaw and Celtic are in negotiations as the champions move rapidly to replace Christopher Jullien.

If an Italian rumour is accurate, Malick Thiaw might take Christopher Jullien's other path.

The French center-back was travelling to Germany to begin negotiations with Schalke, Record Sport has previously reported. According to rumours, Jullien might sign a loan deal with a buyout option with the Bundesliga team. A one-year contract extension has allegedly been initiated by Celtic, which would result in a higher transfer fee for the champions.

Now it has been reported that Celtic have started talking to 20-year-old center-back Thiaw. Thiaw reportedly in conversations with the Scottish Premiership champions, according to the Italian website Calciomercato.

Everton and Liverpool were keeping an eye on the defender in January, while AC Milan was rumoured to be interested in the £8 million star this week. 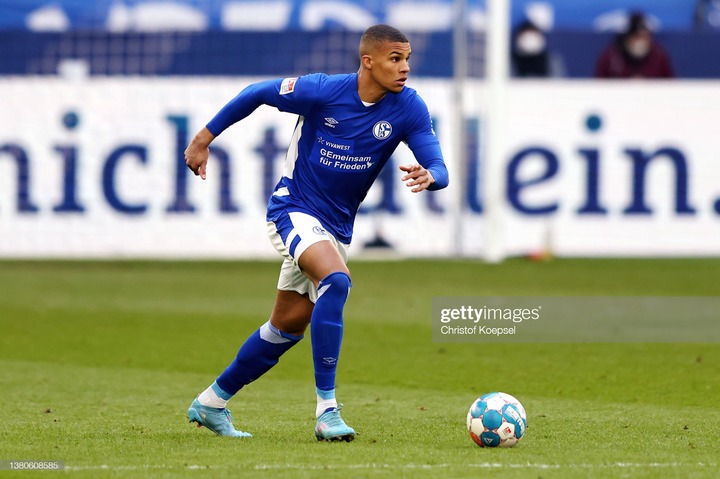 Fans are speculating about the possibility of a connection between the two trades as Jullien is in Germany finalising a loan-to-buy agreement with the German team. Later on today, Die Konigsblauen are anticipated to announce the defender's signing.

Since recovering from a season-ending knee injury, the 29-year-old has fallen far down Ange Postecoglou's defensive pecking order. He has since left in search of first-team football as a result of Cameron Carter-Vickers' permanent signing.

And as the Australian boss looks for further support for Carl Starfelt and Cameron Carter-Vickers, Thiaw might be a ready-made option. The American international was acquired permanently after spending last season on loan from Tottenham Hotspur. 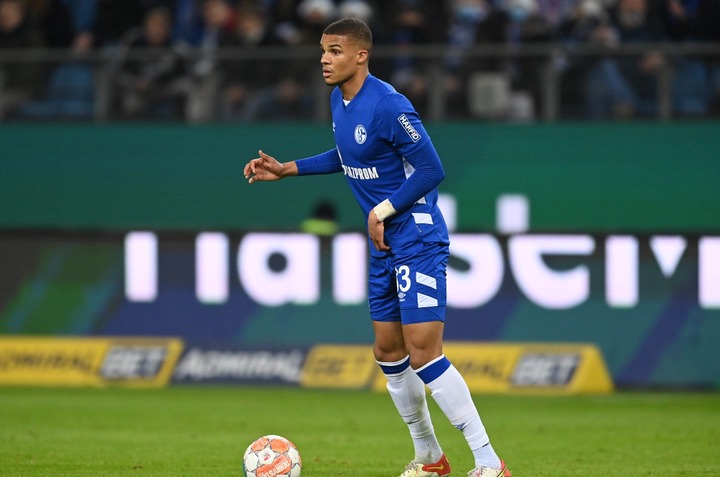 After Jullien leaves, Postecoglou will require additional bodies for his backline. Liam Scales has joined Aberdeen on loan, but Stephen Welsh is still a reserve player. According to reports, a deal to acquire left-back Alexandro Bernabei of Argentina would likely be revealed on Thursday.