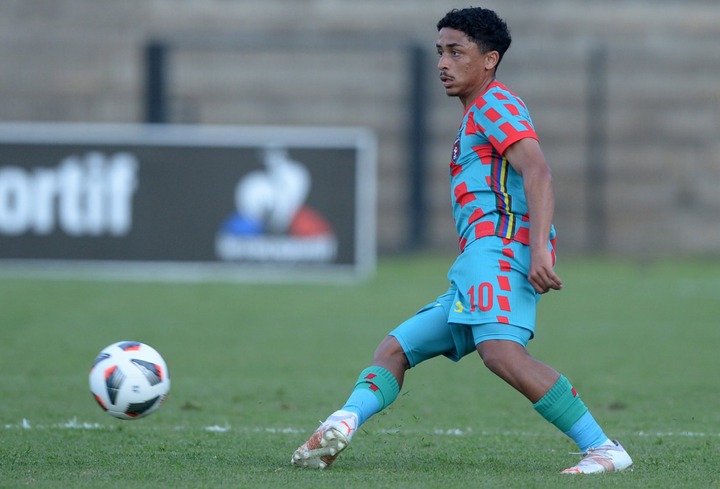 Because currently the Brazilians have Mothobi Mvala, Andile Jali, Rivaldo Coetzee, Hlompho Kekana, George Maluleka, Sibusiso Vilakazi and may be releasing three of those players to make room for potential new arrivals

As the Brazilians for most part of this season have relied heavily on Rivaldo Coetzee, Mothobi Mvala, and Andile Jali and have not used the other three midfield players as it was confirmed in November that Hlompho Kekana would be leaving the club at the end of the season 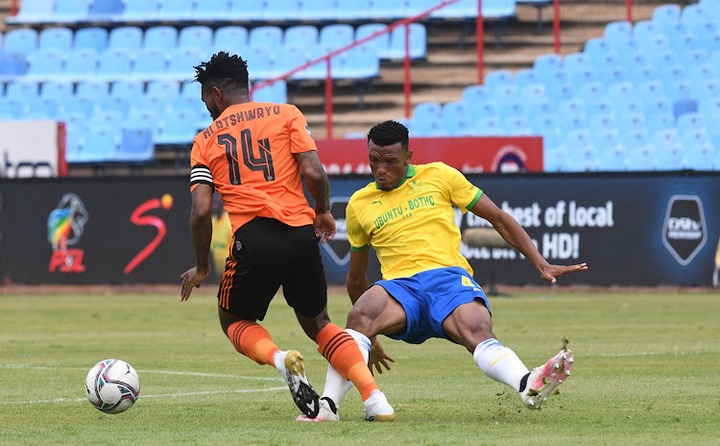 "They know they are not going to be able to keep him because there are offers coming in for him from the big clubs here,"

"There have also been some enquiries from European clubs so that is an indication that the club might have to think about the future without him,"

Ex-Sundowns Star Scored Against Baroka To See Them Relegated

Kaizer Chiefs Finish their Season in the Top Four

OPINION: A Whole Bunch Of ANC Fat Cats In Their 70's Are Talking About Renewal - Grindrod Spits Fire