Could This Be The Reason Why FIFA Has Dismissed SAFA's Complaint? 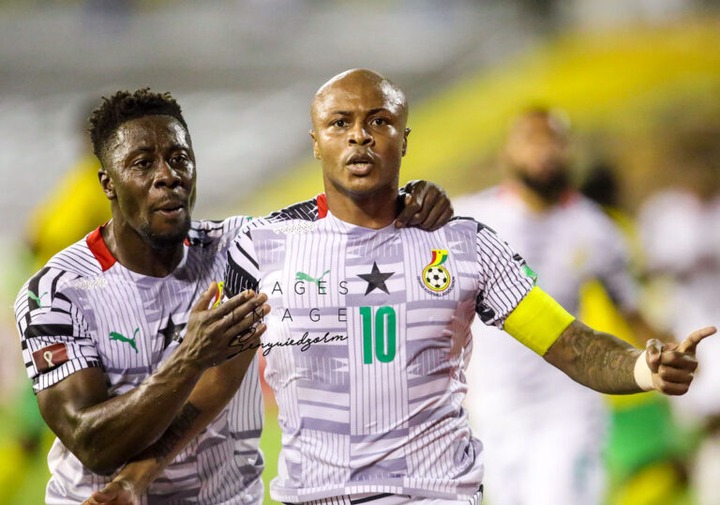 The South African Football Association has earlier today welcomed a bad news from the Football governing body FIFA.South African Football Association has lodged a formal complaint to continental and global football governing bodies (CAF and FIFA),this came after the Ghanaians ended the Bafana's dream participating in the FIFA world cup tournament, Bafana lost by one goal to none and automatically went to the second spot which doesn't allow them to go to the playoffs.Ghana was awarded a very soft and questionable penalty by the Senegalese referee,the misrefereeing that led to the penalty was also questioned by SAFA.As much as many South Africans were very sure that FIFA will rule in Bafana's favour,they are very disappointed at FIFA's decision to dismiss Bafana's Complaint. 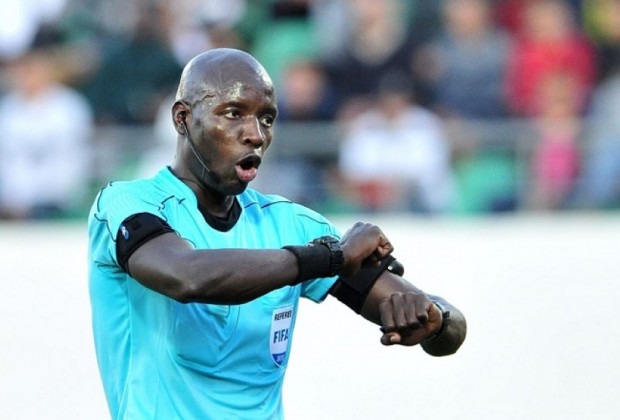 According to the rules,the dissatisfied party has to file a complaint within 24 hours after the final whistle of the match,of which is something that South African Football Association failed to do,hence FIFA decided to give out less detailed verdict,SAFA spokesman Tebogo Motlanthe has lamented the short answer by FIFA on this matter,however,SAFA stands a chance to appeal and question the final verdict.At the sane time the allegations that Senegalese referee has traveled to Ghana a week before their big match against south africa were found to be not true. 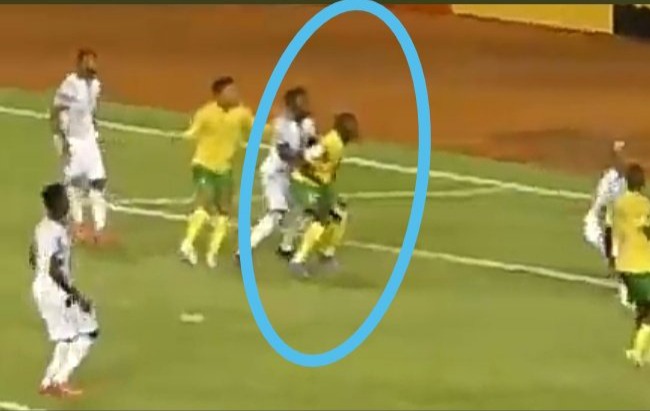 The Bafana's chances of qualifying for the 2022 FIFA world cup tournament have shrinked,the appeal may not help the Bafana as much as the rules stipulates that the application to have the match replayed was out of the time intervals and deadline. 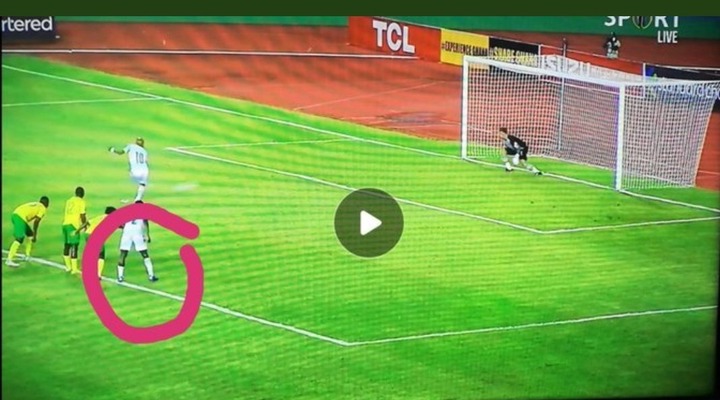 The South African Football Association has to go back to the drawing board and come up with the tactics to better prepare Bafana for the future tournaments.The tournaments thirsty Bafana has last participated in the FIFA world cup back in 2010 as the host country,Bafana had last qualified for themselves back in 2022 in Korea/Japan.Since then the quality of south African football has been deteriorating thus making it difficult for the national team to qualify for the world cup and the continental tournament abbreviated AFCON(Africa Cup Of Nations). 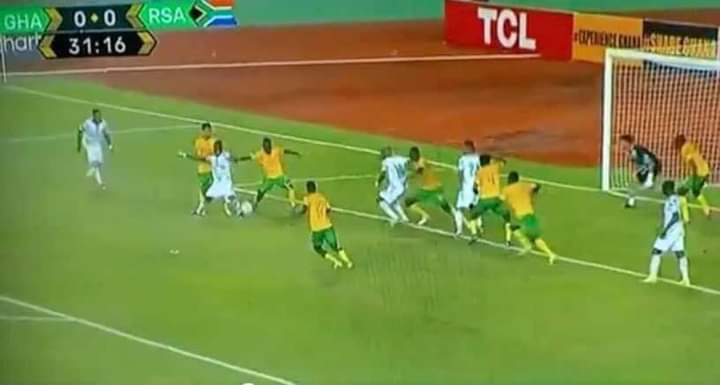 Hard luck for Bafana Bafana and it's followers though the team seemed very promising under the newly appointed head coach Hugo Bross.