By @Davidnomvete (self media writer) | 2 months ago

Mzansi stars rarely take a crack at the European dream that many Africans chase after, and those who do take the leap have had success because of the unique ability of Southern Africans especially due to pace and skill. 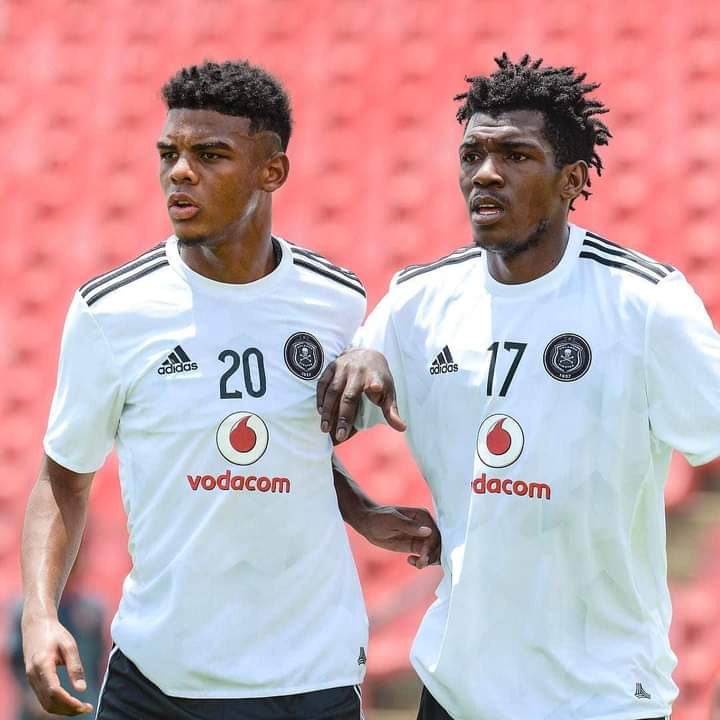 Lyle Foster was on loan at Belgian side Westlo who ended up signing the star on a permanent deal, Foster had a return of 7 goals and 6 assists which has earned him huge plaudits as his been nominated for the player of the season award.Foster is following in the steps of Foster as he tears up the Belgian league, the player is under going a spell of resurgence after failure in France and Portugal. 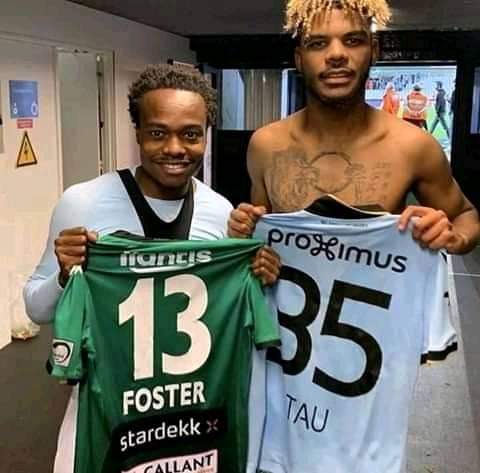 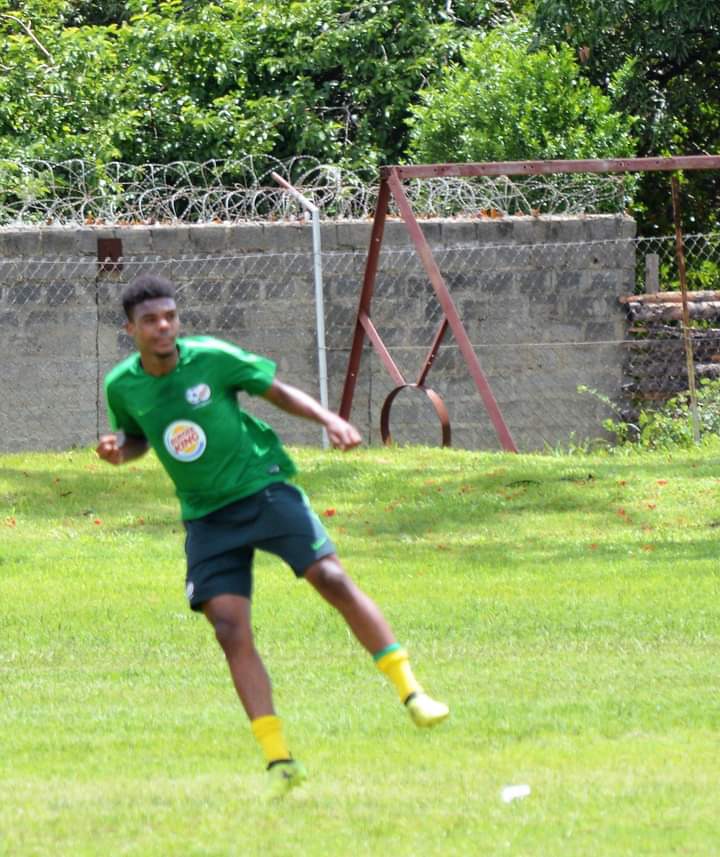 Foster who can play both wing and striker in terms of position has the same output as Percy Tau When he was nominated for the award, Foster harbours ambitions to play in the elite Europe leagues and it seems he is following in the footsteps of Tau who found himself in the EPL .